They say the ‘highest Saudi authorities’ may be implicated in what is likely a violation of international law. 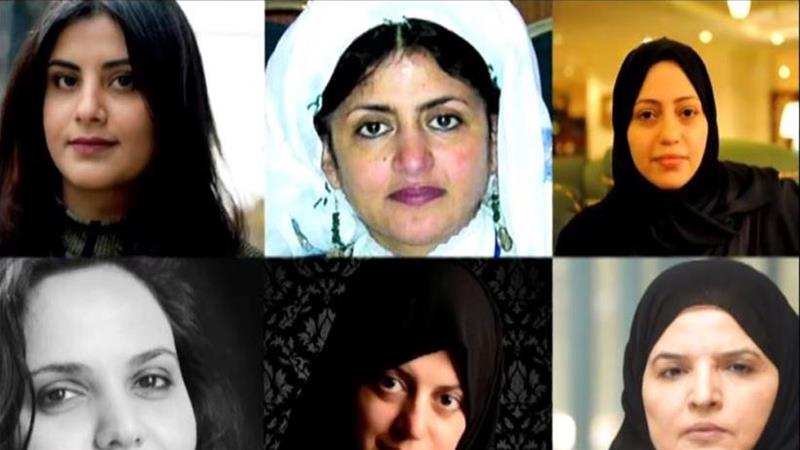 Three British politicians have endorsed reports stating that women activists detained in Saudi Arabia have been tortured, and said responsibility for what is likely a violation of international law could lie with “Saudi authorities at the highest level”.

A United Nations investigator is now leading an international inquiry into the murder, which has tarnished Prince Mohammed’s standing in the West after he won accolades for seeking to ease social restrictions and end the country’s dependence on oil revenues.

Those reforms have been accompanied by a crackdown on dissent, including the arrest of over a dozen women’s rights campaigners starting last May, most of whom had advocated for the right to drive and an end to the male guardianship system.

Amnesty International said last month it had documented 10 cases of torture and abuse – including sexual harassment, electrocution, flogging and death threats – while the activists were held at an undisclosed location last summer.

The Reuters news agency reported earlier that an aide to Prince Mohammed who was fired for his role in the Khashoggi murder personally oversaw the torture of at least one of the women months earlier.

Saudi Arabia, an absolute monarchy where public protests and political parties are banned, says it does not have political prisoners and denies torture allegations. Officials have said monitoring of activists is needed to ensure social stability.

Yet British parliamentarians Crispin Blunt, Layla Moran and Paul Williams said on Monday they have found reports by international rights groups and news media to be credible, describing the detainees’ treatment as “cruel, inhuman and degrading”.

The MPs, who formed a review panel with prominent lawyers, said the Saudi authorities had also violated international law by holding the detainees incommunicado and denying them access to legal advice.

Culpability rests not only with direct perpetrators but also those who are responsible for or acquiesce to it, they added.

“The Saudi authorities at the highest levels could, in principle, be responsible for the crime of torture,” their final report said.

The Saudi government communications office did not reply to a request for comment on the report.

Some of the detained women’s rights activists have been accused in Saudi media of belonging to the outlawed Muslim Brotherhood and supporting Qatar, which is locked in a dispute with Riyadh.

The British MPs called on the Saudi authorities to immediately release them and review the allegations against them, and to prosecute those responsible for their mistreatment.

They said the requests to visit the detainees in Saudi Arabia have gone unanswered.

“The Saudi women activist detainees have been treated so badly as to sustain an international investigation for torture,” said Blunt, an MP from Prime Minister Theresa May’s Conservative Party.

“Saudi Arabia stands on the brink. It is not too late to alter course and avert the spiral downwards to catastrophe that the detention of these activists represents,” he said.

Related posts:
Hot News
Armed fighters free 900 prisoners from DR Congo jail
Model Natalia Vodianova Turns Tech Investor
Nicola Sturgeon vs Trump: POTUS will NOT recognise an independent Scotland warns analyst
Smokenado rises in Cameron Peak fire and is caught on camera
‘A light to our lives’: Family of missing Tauranga woman plead for more information
Recent Posts
This website uses cookies to improve your user experience and to provide you with advertisements that are relevant to your interests. By continuing to browse the site you are agreeing to our use of cookies.Ok