President Vladimir Putin’s reluctance to employ the Russian Air Force in combat in Ukraine has “weakened” Moscow’s invading forces. Russian troops in Ukraine are said to be suffering from an increasing crisis in the supply of both munitions and military personnel as the war drags on far longer than the Kremlin had first anticipated. The news comes as President Zelensky’s troops have launched several counter-offensive operations in Ukraine to reclaim Russian-controlled territories. Dr Patrick Bury, a senior lecturer in security at the University of Bath, spoke to Express.co.uk to offer his analysis of the conflict.

Comparing the military power of Ukraine and Russia, Dr Bury said: “The general consensus is the forces are quite equal but, in the longer term, Russia is going to get weaker.

“They have expended and chewed up a lot of their best units.

“They haven’t thrown in some of their more capable kit yet, which is interesting. We’ll have to wait and see why they haven’t done that.

“Why is their Air Force being pathetically weak so far?” 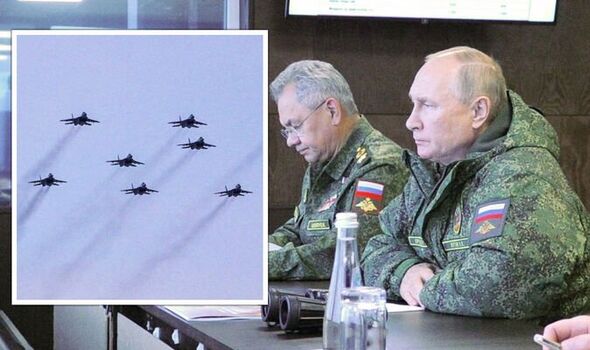 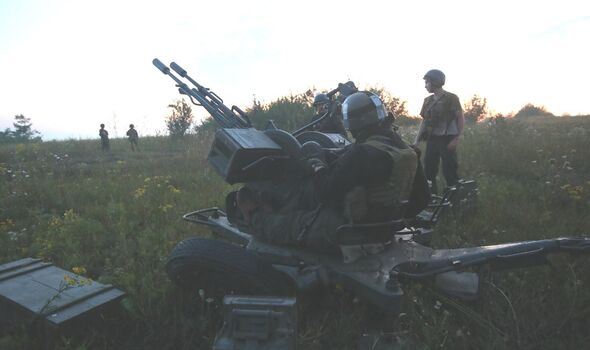 The UK Ministry of Defence have reported that the Kremlin may be reluctant to make use of the Russian Air Force due to an insufficient supply of well-trained troops.

An intelligence update claimed Moscow had previously been forced to deploy retired pilots to operate military planes due to the increasingly high number of war casualties.

Ukrainian authorities have claimed responsibility for strikes on a Russian air base in Crimea which reportedly destroyed a number of the Kremlin’s military aircraft.

The Kremlin has denied the attacks resulted in damage to their warplanes, although satellite imagery from Crimea suggested at least nine were damaged or destroyed. 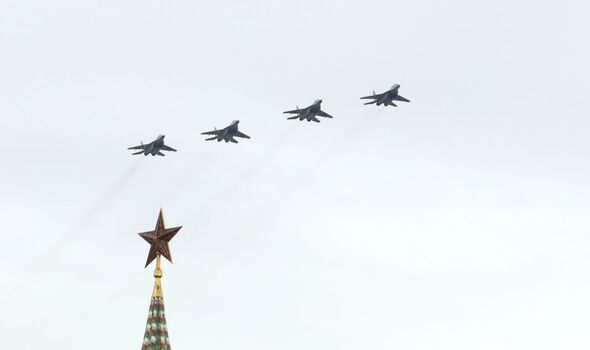 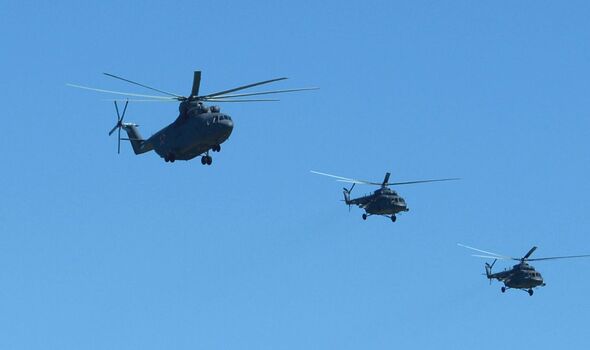 Dr Bury speculated: “Maybe they are just incapable, maybe they don’t want to lose this stuff.

“The Ukrainians will get stronger as they go on because they are getting the Western support.”

He added: “The training of their civilians will also come up.”

President Zelensky has continued to secure valuable packages of military aid from his Western allies, notably America and the United Kingdom.

Don’t miss:
Ukraine could retake Crimea ‘within the next year’ [ANALYSIS]
Putin’s removal being plotted by his own councillors [REVEAL]
Ukraine’s offensive making ‘fastest gains so far’  [REPORT] 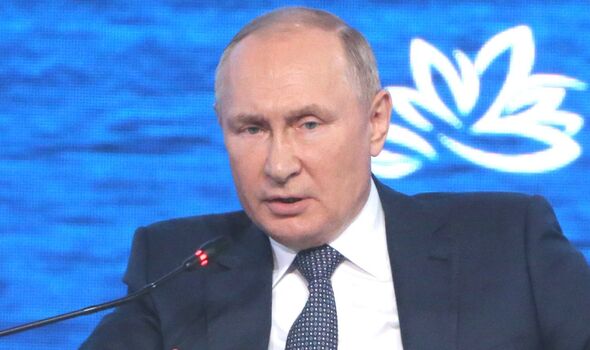 An intelligence report from the Ministry of Defence read: “Operationally, Russia is suffering from shortages of munitions, vehicles, and personnel.”

The failure to properly mobilise the Russian air force is reported to be one of the core contributing factors behind Moscow’s “very limited campaign success”.

He said: “Our capabilities to protect our sky will be strengthened.”