Vladimir Putin’s latest television address to millions of Russians pledged additional troops to the Kremlin’s ongoing invasion effort in Ukraine. The Russian premier revealed plans to send 300,000 reservists to the frontlines in a “partial mobilisation” after Ukrainian defenders reclaimed previously occupied territory. He also accused the West of “nuclear blackmail” while pledging to retaliate in the event of danger to the country’s “territorial integrity”, a threat that, paired with another passage of his speech, has raised eyebrows among experts.

In his address, Putin claimed “senior representatives of NATO countries” had spoken about the “possibility and permissibility of using weapons of mass destruction against Russia”.

He warned western nations that his administration would use “various means of destruction” to respond to threats to Russia’s “territorial integrity”.

Putin added: “This is not a bluff. And those who try to blackmail us with nuclear weapons should know that the weathervane can turn and point towards them.

“Citizens of Russia can be convinced that our territorial independence and freedom will be provided, and I emphasise this one more time, with all means that we have at our disposal.” 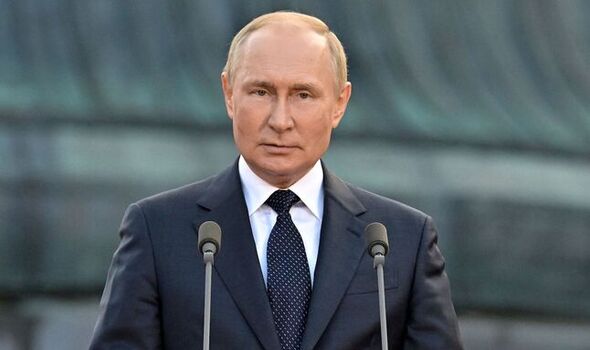 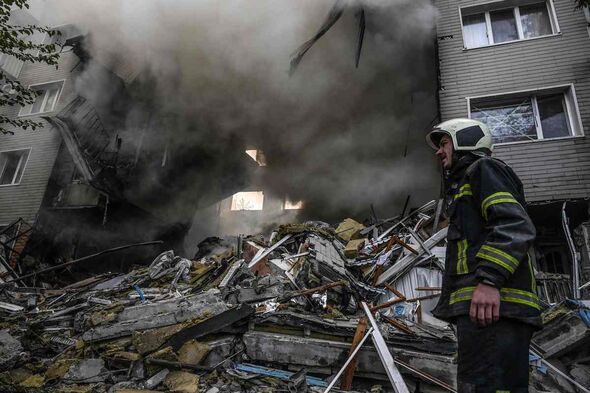 Russia has concentrated much of its fighting in Ukraine’s Donbas regions which Russian-backed separatists have aimed to control since before the war.

Four Donbas regions – Luhansk, Donetsk, Zaporizhzhia and Kherson – are still heavily occupied by Russians and Putin’s administration recognised them as “independent” before invading.

The Kremlin has approved separatist efforts to absorb the regions into Russia via a series of “referendums” between September 23 and 27.

Putin stated in his speech today that Russia supports the decision he claimed was “made by the majority of citizens”. 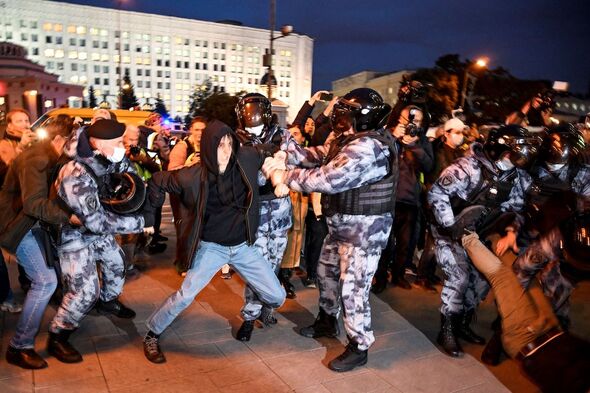 While Ukraine and its allies would not recognise the legitimacy of these referenda, the Kremlin would inevitably view the regions as part of Russia’s territory if results turned out in their favour.

Coupled with Putin’s previous warning of retaliation in the event of threats to “territorial integrity”, these referendums have raised questions among experts.

Andrey Baklitskiy, a senior researcher with the United Nations Institute for Disarmament Research, is among them.

Mr Baklitskiy, who works on the Weapons of Mass Destruction and other Strategic Weapons Programme, questioned how Russia would react if Ukraine attempted to take back its occupied territory. 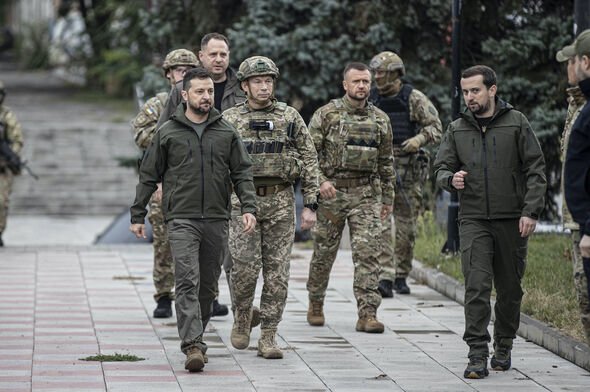 He told The Guardian: “What would it mean if Ukraine retook the territory Russia considers its own and Putin did not use nuclear weapons in response?

“Coming from the person who has the sole decision-making power regarding Russian nuclear weapons, this will have to be taken seriously.”

Russia’s nuclear policy was last outlined in a 2010 military doctrine, which outlines two scenarios in which the country would use the weapons.

Officials would use nuclear weapons “in response to the use of nuclear and other types of weapons of mass destruction against [Russia] or its allies” and “in case of aggression against Russia with the use of conventional weapons when the very existence of the state is threatened”.

Ukraine has resolved to continue liberating land occupied by Russia and President Volodymyr Zelensky said he didn’t believe Putin would ever have the chance to use nuclear weapons.

He told German news outlet BILD TV he didn’t believe “the world” would “allow him to use these weapons”.

Mr Zelensky added: “Putin wants to drown Ukraine in blood, including the blood of his own soldiers.

“Tomorrow Putin can say: apart from Ukraine, we also want a part of Poland, otherwise we will use nuclear weapons. We cannot make these compromises.”