The move follows the expulsion of a Russian diplomat from Norway following the arrest of a suspected spy. 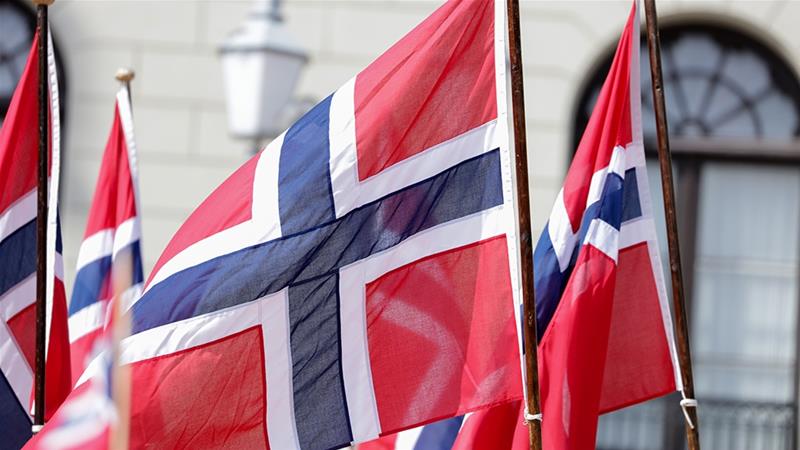 The Russian foreign ministry says it has expelled a Norwegian diplomat after Oslo earlier this month expelled a Russian diplomat following the arrest of a suspected spy.

The Russian ministry said on Friday “as a retaliatory measure, one of the senior diplomats at the Norwegian embassy was also declared persona non grata” and must leave within three days.

Norway’s foreign ministry confirmed the development, saying the diplomat had broken no rules.

“This is completely unfounded,” it said in a statement emailed to the Reuters news agency.

The spat came more than a week after Norway arrested a foreign-born Norwegian national in his 50s on suspicion of spying for Russia.

It appeared the expelled Russian diplomat was meeting with the suspected spy in an Oslo restaurant when the latter was arrested earlier this month.

The Russian embassy in Oslo said on Facebook after the expulsion of its deputy trade representative that he “was unjustly detained” and searched by the Norwegian Police Security Service during what it described as “a meeting with a Norwegian citizen”.

The embassy protested to the Norwegian foreign ministry, saying the actions were in “violation of the diplomat status”.