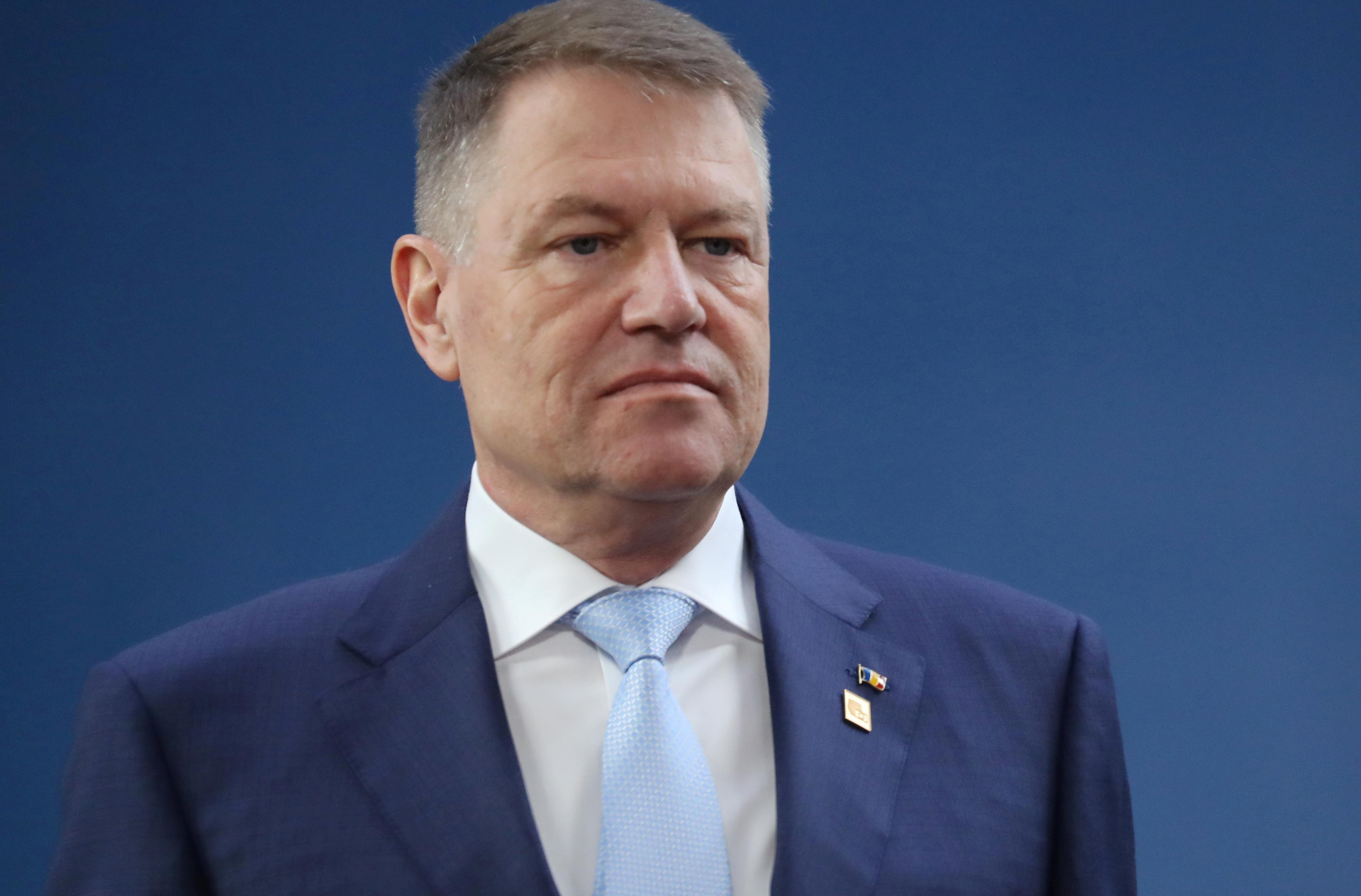 Iohannis promptly called on Orban to form a new government, but the PSD asked the court to block this.

“I will call for fresh consultations with political parties on Wednesday,” Iohannis told reporters. “My intention is to give the country a government, we need to unlock this political deadlock.”

The PSD argued a nominee for prime minister must be able to form a functioning parliament majority and Orban, having lost a no-confidence vote, did not meet this condition. The court agreed, urging the president to “proceed to designate a new candidate for the prime minister job.”

Iohannis’ re-nomination of Orban has been seen as a ploy to bring on early elections, as if parliament rejects two successive proposed cabinets within 60 days a snap election is triggered. Orban’s party has said it is confident of winning an election.

The PSD would not benefit from an early election. They have lost roughly half their support since winning parliamentary polls in late 2016.

Orban’s ousted cabinet is running the country on an interim basis, with limited powers, as widening budget and current account deficits put pressure on assets and rating outlooks.

The Romanian leu dropped to a record low on Monday, partly driven by political uncertainty, and on Romania’s longer-term government bonds fell sharply on Tuesday.