China’s economy witnessed an unexpected slowdown in July. Much of the slowdown came following a fall in factory and retail activity due to Beijing’s zero-Covid policy and a property crisis.

July’s industrial output grew by 3.8 percent from a year earlier, data from the National Bureau of Statistics has shown.

The growth was comparatively lower than the 3.9 percent witnessed in June. 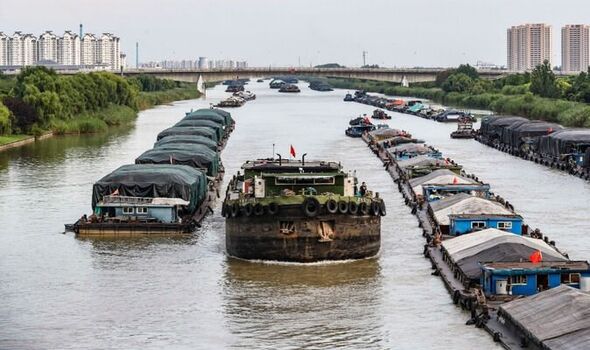 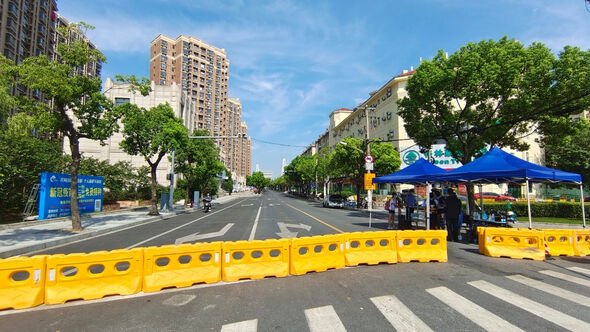 The news comes while the world’s second-largest economy narrowly escaped contraction in the June quarter.

Pressure mounted on China’s economy following a lockdown in the commercial hub of Shanghai and a downturn in the property market.

The property sector, which suffered a setback when China witnessed a mortgage boycott, deteriorated in July when investment tumbled 12.3 percent.

The NBS warned: “The risk of stagflation in the world economy is rising, and the foundation for domestic economic recovery is not yet solid.” 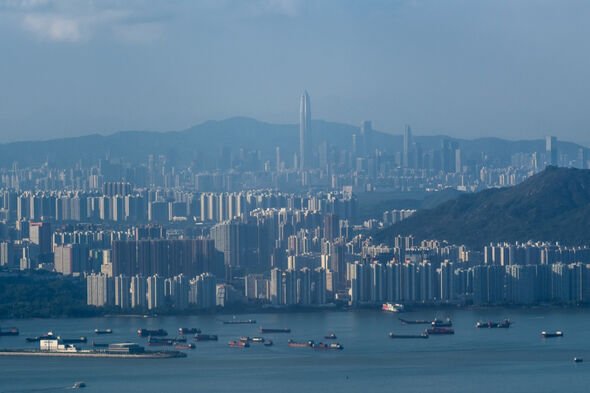 Nie Wen, a Shanghai-based economist at Hwabao Trust, also said: “All economic data disappointed in July, with the exception being exports.

“Loan demand from the real economy remained weak, suggesting cautious outlook for the months ahead.

“Now it is looking increasingly challenging to even achieve the 5 to 5.5 percent growth in the second half.”

Wang Jun, an economist at Zhongyuan Bank, even claimed authorities will focus on implementing existing policies over rolling out aggressive new stimulus. 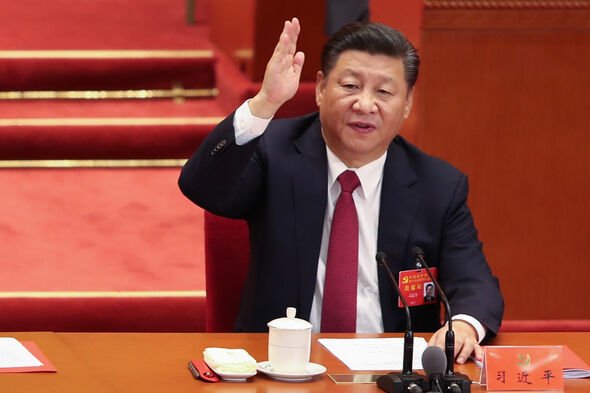 “No matter how loose the credit supply is, companies and consumers are cautious in taking on more debt.”