BRUSSELS (Reuters) – At least one victim of the coronavirus pandemic will not be mourned. 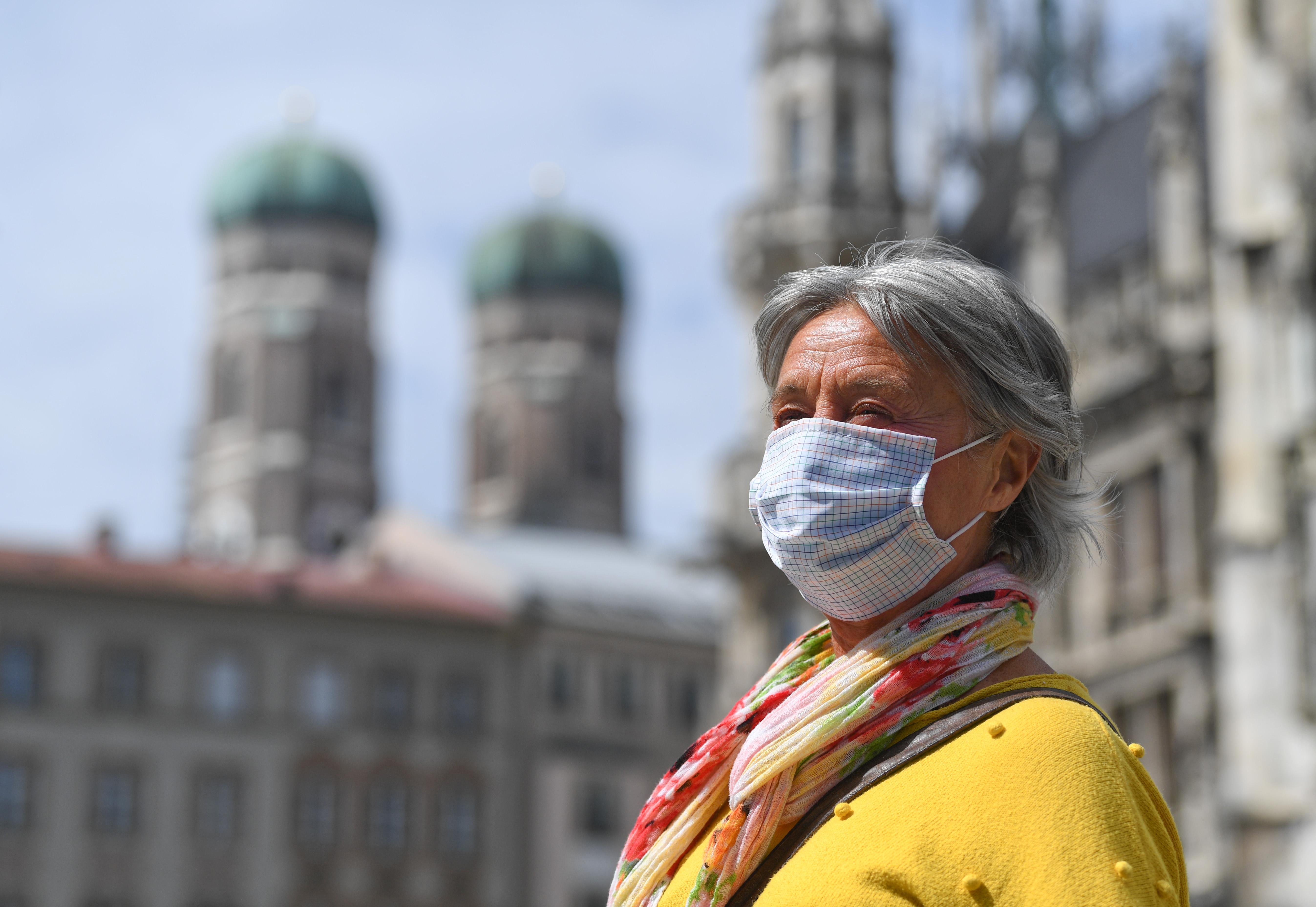 Influenza, which each year kills hundreds of thousands of people worldwide, all but vanished in Europe last month as coronavirus lockdowns slowed transmission, according to EU data and scientists.

The northern hemisphere’s winter flu outbreak normally runs from October until mid-May and in some seasons has claimed lives on the scale of COVID-19, despite the existence of a vaccine.

“The flu season ended earlier than usual this year and this is probably due to the measures taken regarding SARS-CoV-2, such as social distancing and mask wearing,” Holger Rabenau, virologist at the Frankfurt University Hospital, told Reuters, using the scientific name of the new coronavirus.

Although that is welcome, the dearth of cases could slow progress towards a vaccine for next season’s flu.

Laboratories have been overwhelmed with COVID-19 and have had fewer flu samples at their disposal, meaning they “may not have the full picture of the virus circulating in the last part of the season,” said Pasi Penttinen, a senior flu expert at the European Centre for Disease Prevention and Control (ECDC).

Fewer data and delays in processing information could affect the quality of the vaccine for the 2021 winter season in the southern hemisphere, whose composition is usually decided in September based on samples collected at the start of the year.

“It might be a problem,” Penttinen told Reuters, as less information on the possible mutations of this year’s virus lowers the chances of assembling the most effective jab against strains expected to be prevalent the following year.

The problem is unlikely to affect next winter’s vaccine for the northern hemisphere because its composition was agreed in February, Penttinen said.

Decisions over the composition of vaccines are taken early because it takes several months to manufacture the millions of flu jabs needed every year.

Data on flu-related fatalities are not yet available but early estimates point to much lower mortality this year.

Only 4,000 flu patients needed intensive care treatment this season, according to data from 11 European countries, around half the number in the same period of the previous two seasons.

Denmark, which went into strict lockdown in early March, saw only a fraction of its usual death toll of around 1,000 people from flu this winter, said Lasse Vestergaard, an infectious diseases expert at Denmark’s Statens Serum Institut.

Denmark had 355 COVID-19 deaths as of April 20, according to a Reuters tally.

Even without the arrival of coronavirus, this flu season had been mild, with the peak of detected infections reached at the end of January and a steep drop in cases thereafter, according to EU data and experts. By the end of March, after lockdown measures had been in place for a few weeks across Europe, reported influenza outbreaks had all but disappeared.

Seasonal flu activity was also lower this season in Japan, possibly due to coronavirus measures such as wearing masks or washing hands more frequently, according to a study published this month by experts at the University of Tokyo and the Japanese centre for disease control.

While lockdowns appear to have hampered the transmission of flu, it is unclear whether under-reporting may have also contributed to its apparent early demise. People with milder flu symptoms have mostly steered clear of hospitals during the COVID-19 epidemic, experts say.