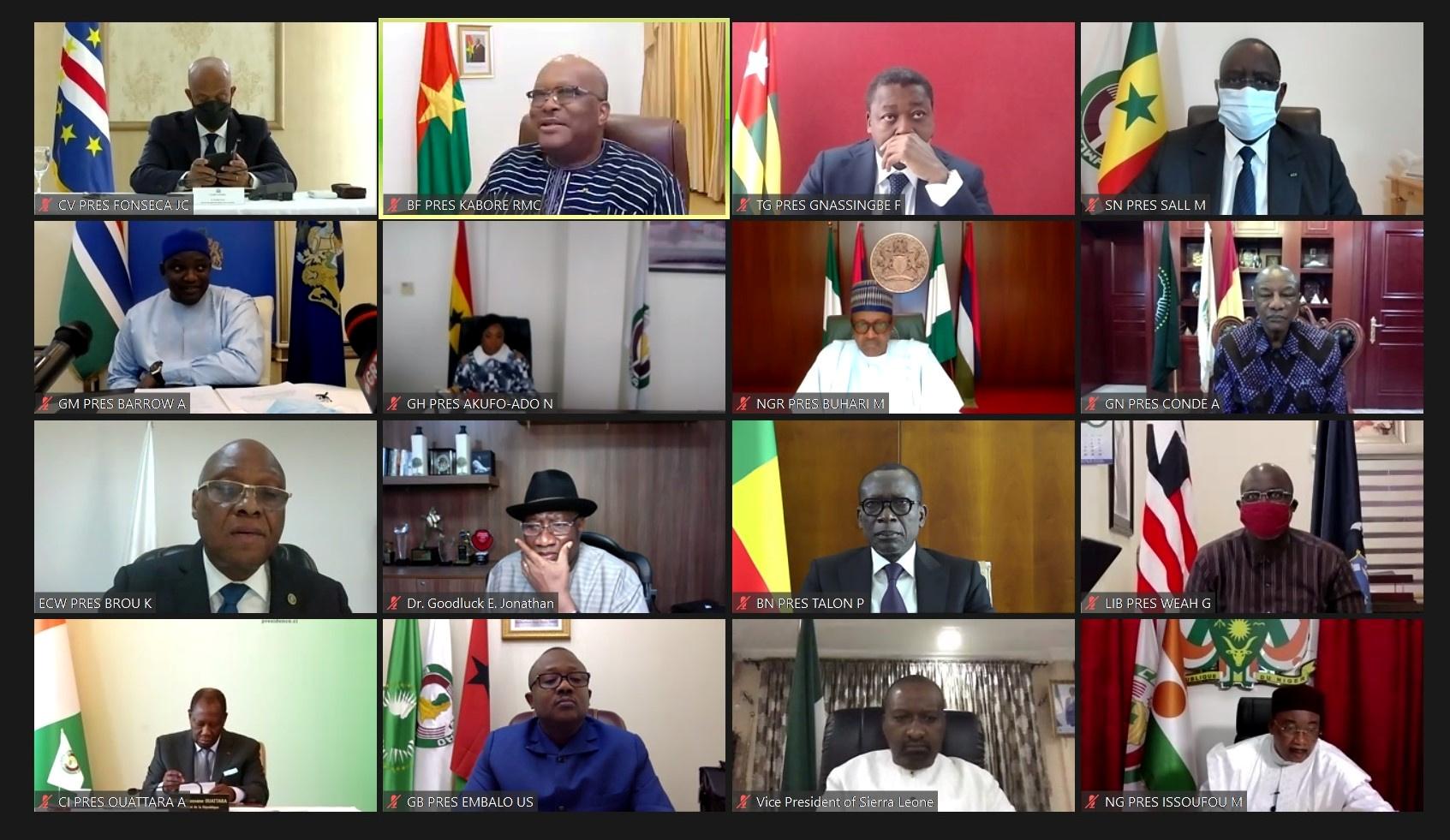 Leaders of the 15-nation Economic Community of West African States (ECOWAS) convened over the crisis on Thursday, after it suspended Mali, shut off borders and halted financial flows in response to Tuesday’s overthrow of President Ibrahim Boubacar Keita.

The bloc plans to send a delegation of presidents including the leaders of Niger, Senegal and Ghana to Mali’s capital, Bamako, to seek a resolution to the crisis, a regional diplomat and a senior official told Reuters.

It was not immediately possible to confirm the information.

The coup, which has rocked a country already in the grip of a jihadist insurgency and civil unrest, has been met with almost universal condemnation abroad.

Within Mali, the M5-RFP coalition of opposition groups said it was working with the mutineers. It labelled ECOWAS’s initial response to the coup over-reaction stemming from some regional leaders’ fears that it could set off unrest in their countries.

“(The leaders) are on an all-out drive to set ECOWAS against Mali,” said M5-RFP spokesman Nouhoum Togo.

The capital Bamako was calm for the second straight day on Thursday, a Reuters reporter said, as people appeared to heed earlier calls from junta spokesman Colonel Ismael Wague to return to work and go about their daily lives.

Marc-Andre Boisvert, an independent researcher on the Malian security forces, said the senior mutineers were all respected army colonels.

“It was a coup led by combat-experienced, not personality-driven  officers,” he said “I expect they were selected to be the image of the coup as they are respected and close to the (ordinary) soldiers.”

ECOWAS is expected to release a statement outlining its next steps later on Thursday.

In July, an ECOWAS delegation failed to broker an agreement between Keita and the opposition, who were leading large-scale protests against the government.

“The events in Mali (have).. grave consequences for the peace and security of West Africa,” Nigerian President Muhammadu Buhari tweeted. 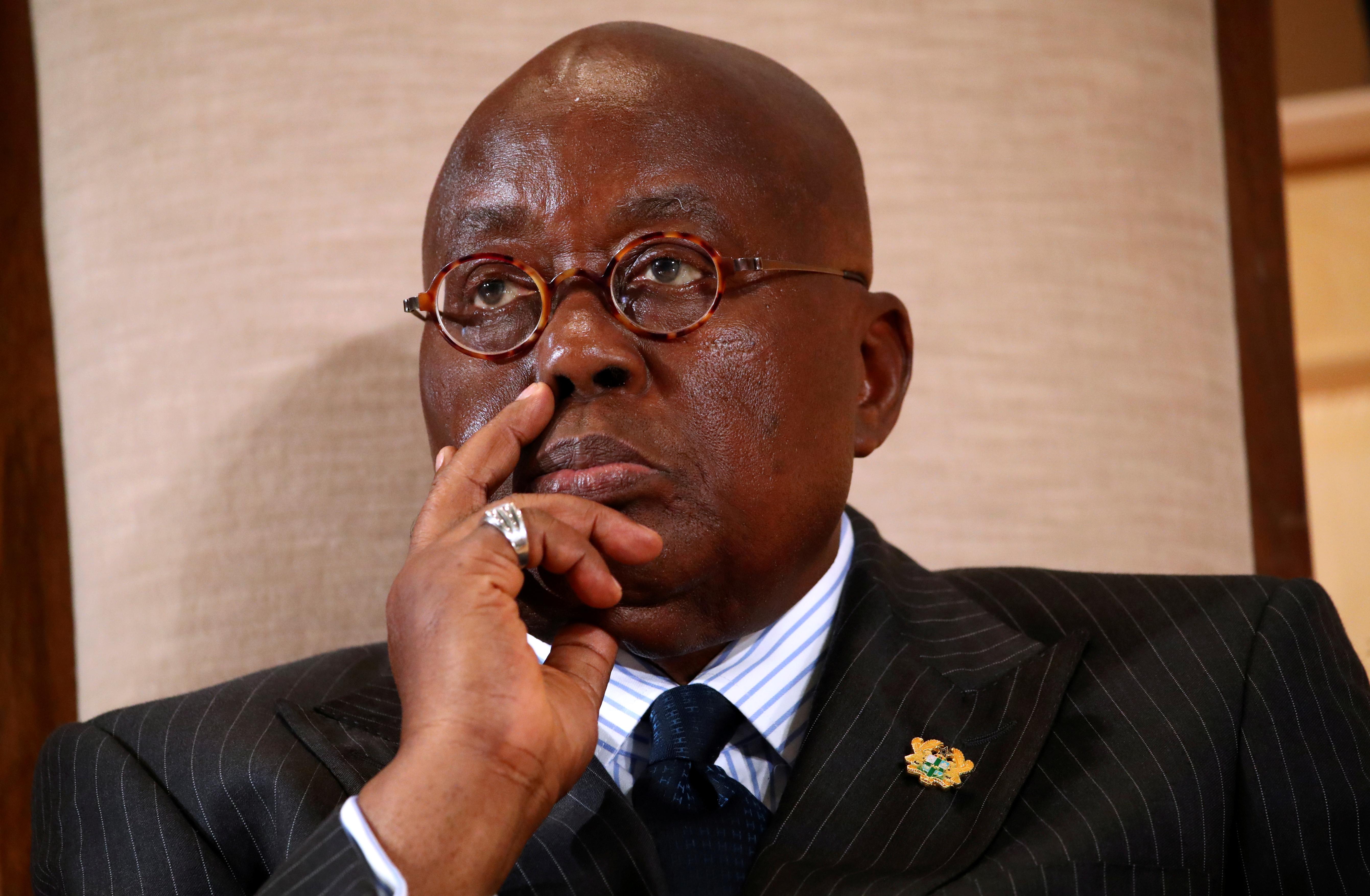 The coup has fuelled concerns it could disrupt a military campaign against jihadists linked to al Qaeda and Islamic State operating in northern and central Mali and West Africa’s wider Sahel region.

Landlocked Mali has struggled to regain stability since a Tuareg uprising in 2012 which was hijacked by al Qaeda-linked militants, and a subsequent coup in the capital plunged the country into chaos.