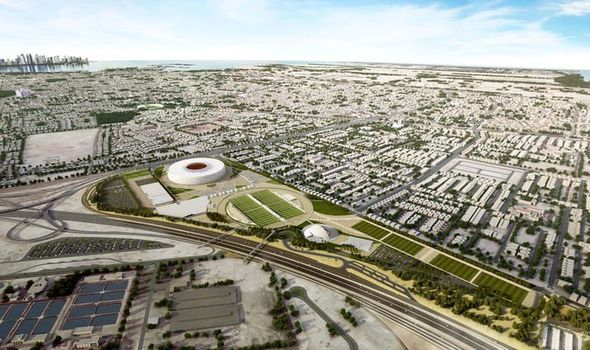 It was a controversial and hard-won triumph for the desert emirate.

Now it faces an even tougher battle – convincing the international community that it has addressed its human rights record and is ready to welcome the world.

The former British protectorate is a conundrum to those new to it.

It enjoys the highest per capita GDP in the world and it also has the lowest crime rates. Its streets are clean and even in rush hour there is little of the klaxon hubbub so characteristic of the Middle East.

But its human rights violations have been well documented, with accounts of “slave labour” migrants dying from heat exhaustion as they build eight stadiums and nine ­luxury floating hotels to accommodate fans and Fifa officials. Many of those workers earned less than £1 a day, with no right to break their binding ­contracts and return home. Qataris number fewer than 400,000 so the state’s population of three million is hugely boosted by migrant labour from as far away as the Philippines, Nepal and India.

But the first-ever Arab country to host the competition has bridled at suggestions that its human rights regime is anathema to the spirit of the tournament.

Until two years ago the capital Doha ­operated the notorious Kafala system, whereby sponsored workers were virtually indentured, with no right to leave or seek employment elsewhere. This has now been abolished – a step pointed out by those who insist the country is on the road to reform, with the World Cup in November and December 2022 being a key catalyst. 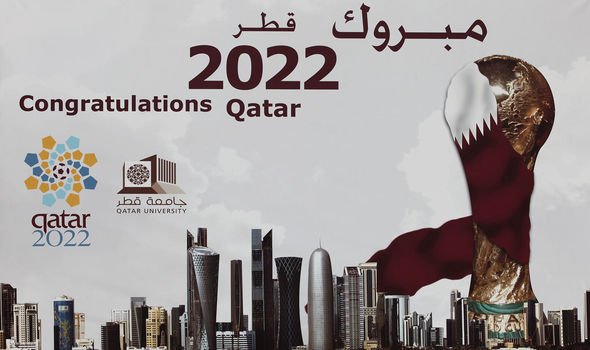 “The need for change is heartfelt,” says Dr Ali bin Samikh Al Marri, the head of Qatar’s National Human Rights Council. “In 2004, as we began to bid for the World Cup, I remember we were the only institution to discuss the rights of migrant workers.

“We asked our government to cancel the Kafala system. We weren’t listened to. In those days, for every 10 recommendations we gave, the government took one.

“After 2010, when Qatar won the right to host the World Cup, there was a huge campaign from the international community – from Amnesty International, Human Rights Watch and others – which I welcomed. And that’s when the government started to pay attention.

“I regularly speak to His Highness, Emir Tamim bin Hamad Al Thani. He came to me and asked what changes we should be making. There is a vision. They want to open Qatar to the world and safeguard human rights. This desire comes from within and it is sincere.” The country has had a string of other issues to tackle since winning the bid, including the Arab Spring pro-democracy protests in 2011. But Qatar has not taken its eye off its aims, says Dr Al Marri. “When we look at the human rights movement here there are key dates.

“In 2010, we were awarded the World Cup. Then in 2011 there was the Arab Spring. The challenges this brought with activism, and the lack of unity in the Arab world it caused, is relevant.

“We used to be able to sit together, Egypt, the UAE and Morocco, but some of our ­counterparts chose to adhere to the government line even when it was a dictatorship. In the past they spoke of values. That has collapsed. Now we can no longer sit together as a united Arab movement.” 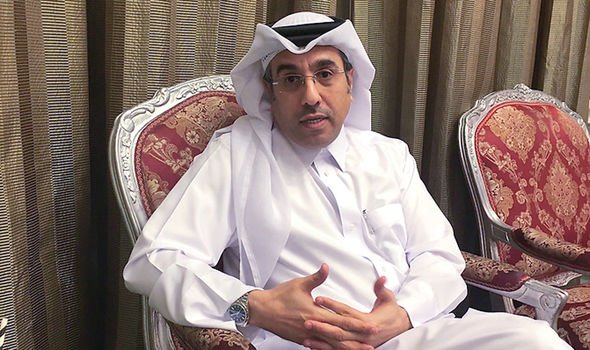 In 2017 its neighbours accused Qatar of sponsoring Iran and Islamic groups such as the Muslim Brotherhood, accusations it denies.

The result was its own exit from the Gulf Co-operation Council, the political and economic union with Bahrain, Kuwait, Oman, Saudi Arabia and the UAE. But this ­actually allowed it to deal with human rights issues head on, says Dr al Marri. “We have been punished by our neighbours. But on the other side our exit from the GCC has liberated us. Before, we’d recommend reform on migrant workers rules and the GCC would block it, because it’s something that affects all members and needed the agreement of all.

Earlier this week, the NHRC hosted its sixth annual human rights conference. More than 300 delegates from 90 countries, including UN, EU and NGO officials, met at Doha’s Ritz-Carlton hotel to discuss the challenges of social media and ways to promote freedoms and protect online activists.

Critics pointed out that in 2014, the Qatari government passed cyber-crime laws threatening jail sentences for anyone convicted of creating a digital platform for “fake news”. This was condemned as a clamp on free speech.

Dr Al Marri says: “There are still many ­challenges. We are not a paradise. It is one thing to have laws, another to see them implemented, and our bureaucracy – our mid-level administration – is problematic.

“But our political leaders want change. They have vision. They truly want to open up Qatar and protect human rights, and in the end they will succeed.” 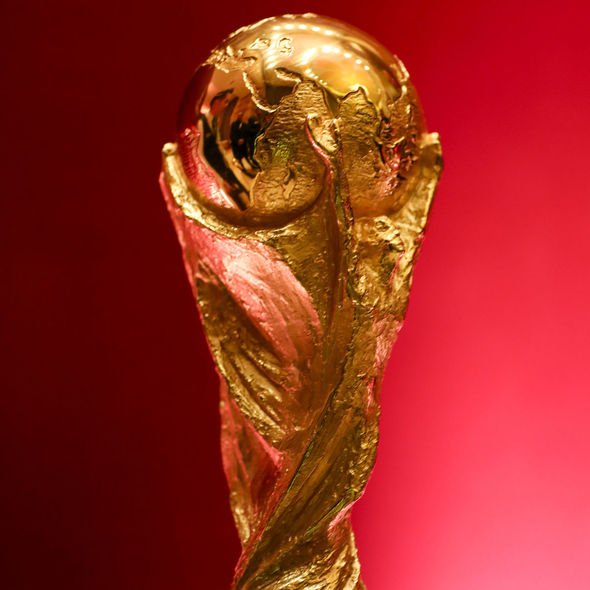 Amnesty International bel­­ieves that Qatar has the potential for a “dramatic transformation” in human rights, and the World Cup win has been key.

The movement’s Stephen Cockburn says: “Qatar is definitely on a journey to open up to the world and that’s mainly due to the World Cup bid.

“Both it and Fifa were suddenly under more scrutiny. The International Labour Organisation threatened it with sanctions. It all came to a head in 2017 with the blockade.

“That was the moment where Qatar made a choice to take reform seriously. Now the ILO has an office in Doha.

“If the changes promised are fully ­implemented and delivered, it will result in a dramatic transformation. The problem is that there is still a gap between promise and reality. As the richest country in the world, it could do more.

“Fifa now agrees with us that any future bid – after China’s hosting of the 2021 Club World Cup – must have a human rights impact assessment. It happened for the 2026 bid by the US, Canada and Mexico. This came out of the Qatar experience,” he adds.

“I’m optimistic that we’ll see real progress in Qatar. The question is, how much?”

But Hiba Zayadin, of Human Rights Watch, warns: “Qatar has come a long way, at least with legislation. But we’re just two years away from the World Cup and we’ve yet to see the real change on the ground.”