The Vladimir Putin opponent is expected not to return to Russia for the time being after suffering a devastating poisonous attack earlier last month. Mr Navalny took sick during a flight to Siberia and was transported to Germany after a week long stand off with Russian officials opposed to him being moved. As German authorities warned the trademark Russian poison novichock had been used on the activist, chemical weapons expert Hamish de Bretton-Gordon warned Moscow has given proof they have a weapon that “overmatches anything we have in the West.”

Asked whether Mr Navalny had been threatened enough to stop him returning to Russia, he told BBC Newsnight: “I think, without knowing the full details, they probably have.

“I think, if the aim was to frighten him off and take him out of the game as an opponent, that’s done.”

BBC Newsnight presenter Kirsty Wark then questioned whether the attack on Mr Navalny should spark concerns about Russia’s novichok stock not being used.

JUST IN: Tensions explode as China is caught off guard by surprise India attack 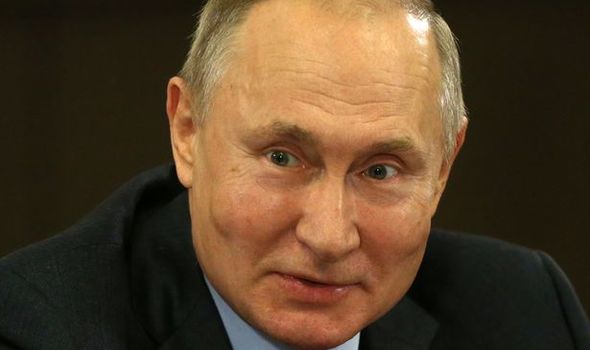 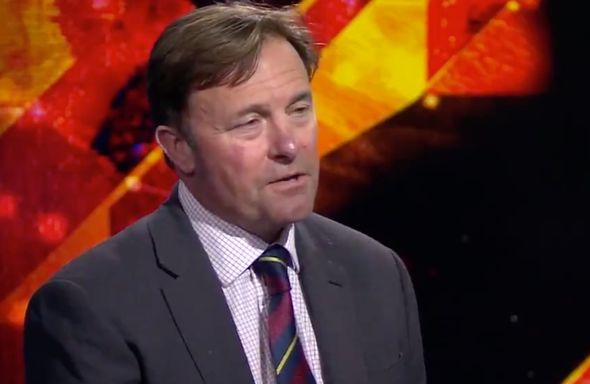 Mr de Bretton-Gordon said: “Yeah, and I think Boris Johnson, when he was Foreign Secretary, shortly after the Skripal event said we have compelling evidence that the Russians have stockpiles of this.

“That was despite the fact that in 2017 they declared to the UN and the OPCW that all their chemical stocks had been removed.

“I think we need to be pretty circumspect. This is a very dangerous weapon that overmatches anything that we have in the West.”

He added: “We need to be firm. Getting the OPCW to investigate straight away is probably the first step. 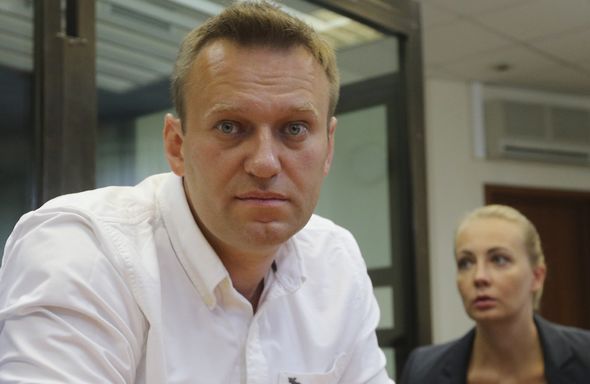 “Whether we’re actually going to do anything demonstrative, we shall see.”

German health officials on Wednesday announced they had found “unequivocal proof” novichok had been used in the attack against Alexei Navalny.

Chancellor Angela Merkel said the anti-Putin activist had been the victim of an “attempted murder by poisoning,” claiming the aim had been to silence his opposition.

Chancellor Merkel warned Moscow will need to answer “serious questions” after tests detected the nerve agent from the same group used against former Russian spy Sergei Skripal and his daughter Yulia in 2018. 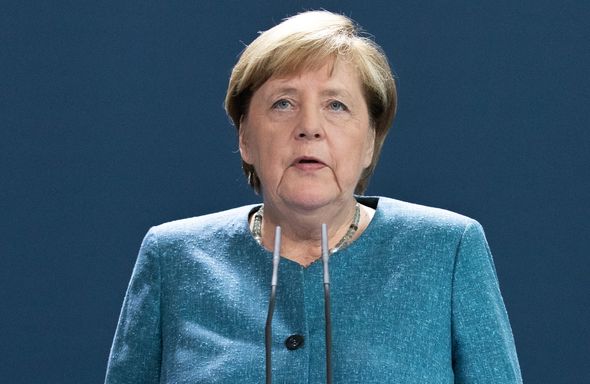 Mrs Merkel said: “This is disturbing information about the attempted murder through poisoning against a leading Russian opposition figure.

“Alexei Navalny was the victim of an attack with a chemical nerve agent of the Novichok group.

“This poison could be identified unequivocally in tests.”

The Chancellor spokesman, Steffen Seibert, said: “It is a shocking event that Alexei Navalny has become the victim of an attack with a chemical nerve agent in Russia.

“The federal government condemns this attack in the strongest terms.”