Russia’s annual wildfire season has worsened in recent years, often attributed to the effects of climate change. Putin admitted on Wednesday that wildfires were threatening to wreak further havoc on the Russian borders closest to Europe.

He also pinpointed the far eastern regions of Russia, where catastrophic wildfires are “traditionally difficult”.

He said in a televised address: “Risks of deterioration of the situation remain not only in the European part of the country, but also in certain regions of the far east, where the fire situation is traditionally difficult.”

Smog was seen in Moscow earlier this week after fires spreading across 9,000 hectares engulfed areas of Russia’s Ryazan region.

The regional governor said more than 300 firefighters were tackling the blazes around 125 miles from Moscow. 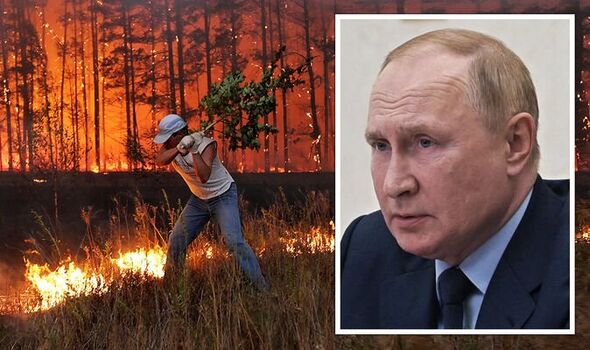 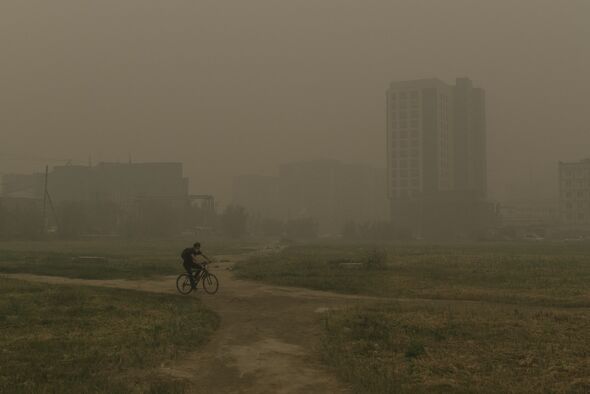 Pavel Malkov added helicopters were being drafted in to help the extinguishing efforts.

Malkov said the strong winds in the region could continue to lead smoke towards neighbouring areas.

He said: “Precipitation is not expected, and fairly strong winds are still forecast.”

This comes a month after wildfires ripped through Siberia, close to the Arctic Circle. 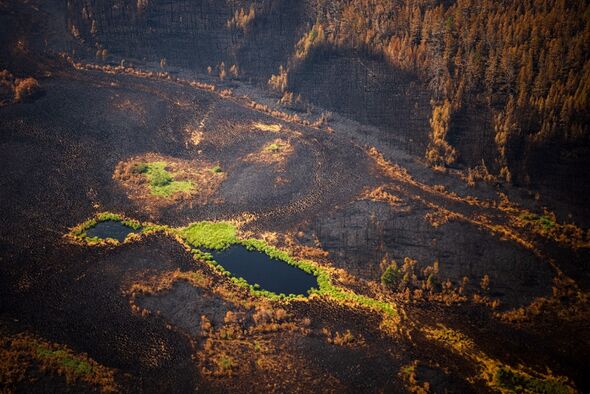 Reports published in July showed large areas of the Sakha Republic, or Yakutia, in flames.

The region, boasting a population of around one million inhabitants, is one of Russia’s easternmost regions.

The highest concentration of smog in the eastern regions of Russia was believed to be around the regional capital, Yakutsk. 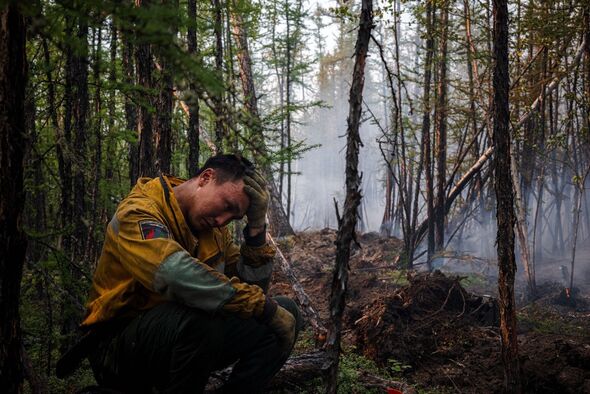 Fires across Sakha and the neighbouring Khabarovsk region were blamed for the thick smoke.

Local authorities declared an emergency situation, hoping to “avoid repetition of the 2021 crisis”, according to a statement attributed to Russia’s Federal Forestry Agency.

Greenpeace Russia called last year’s wildfires in the northeast of the country “catastrophic”.

The environmental campaign group said 2021’s wildfires “broke all records in terms of the scale of fires”.

It said around ​​18.8 million hectares of land was affected last year.