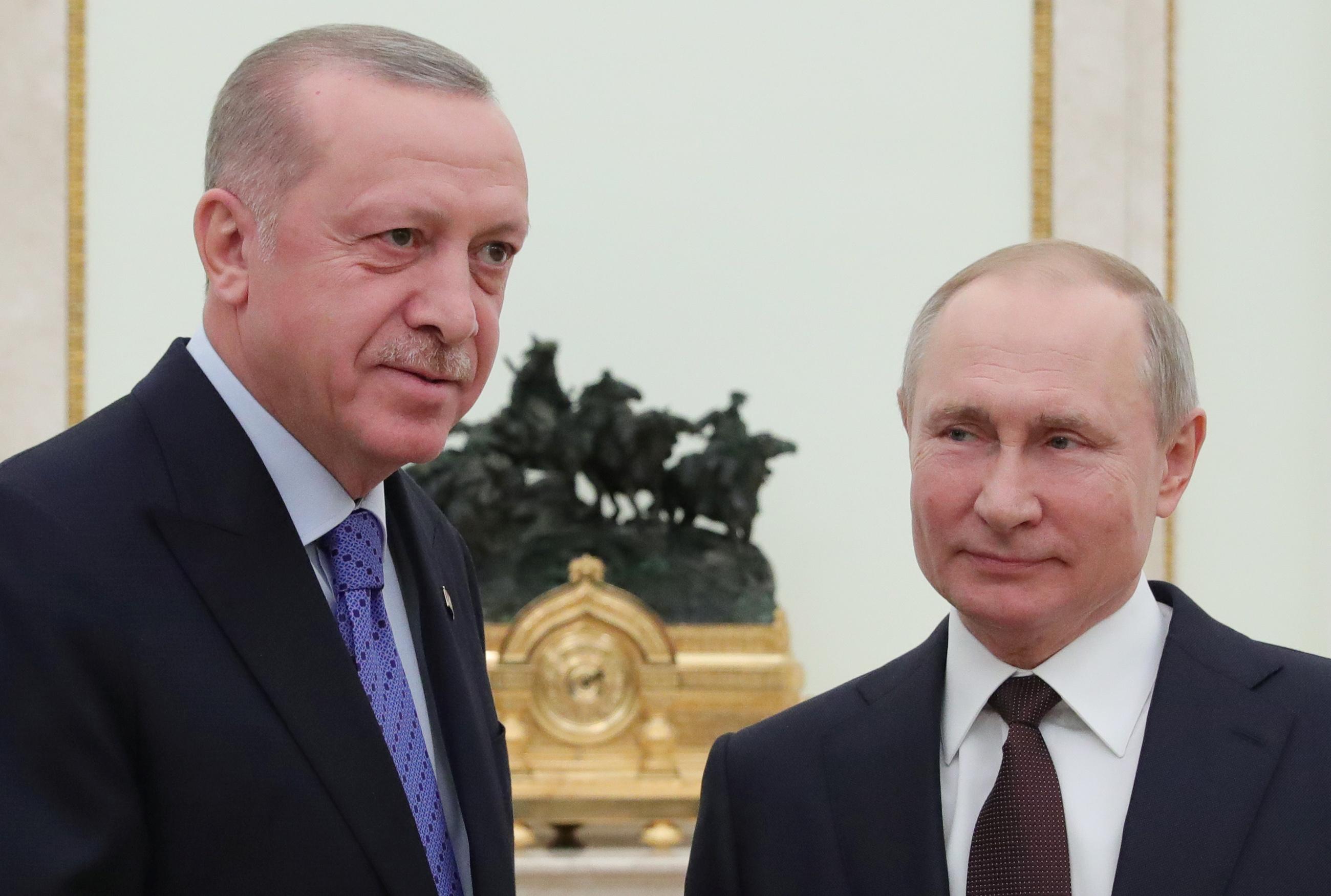 Putin met Erdogan in Moscow for talks on Syria’s Idlib on Thursday that lasted for more than six hours.