Putin 'much weaker than we think' says John Sweeney

Vladimir Putin is preparing to extend Russia’s invasion of Ukraine, British intelligence has warned. The Ministry of Defence (MoD) said troops were “almost certainly” gathering troops to deter a Ukrainian counter-offensive or extend its frontline. The Government department confirmed the invasion is “about to enter a new phase”, and if Putin decides to embark on this, he would likely go forward with support from several key allies.

Does Russia have allies?

Russia is among the least popular countries in the world, with both eastern and western nations distancing themselves from Putin’s regime.

But Putin has received support for his invasion since February, almost entirely from neighbours.

While their troops have not appeared on the field, they have maintained financial ties as others follow sanctions. 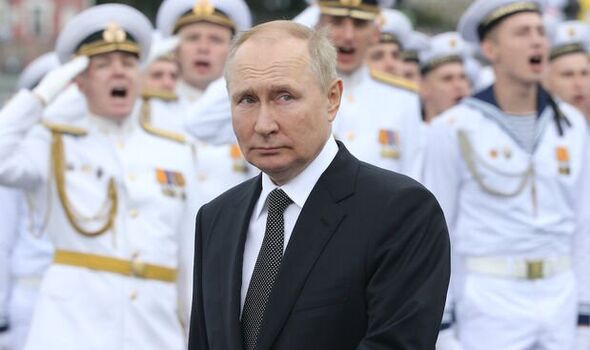 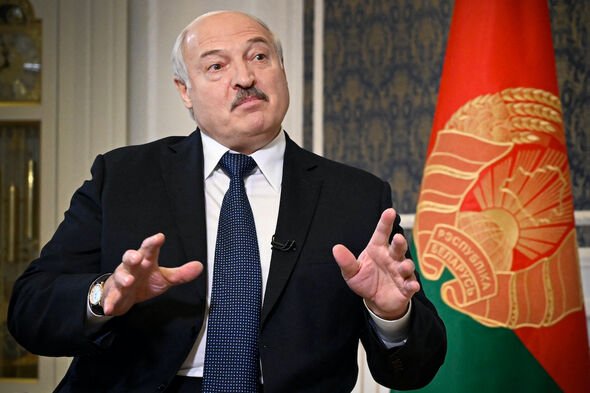 The country has acted primarily as a “springboard” for Russian troops, but opposition media has claimed some Belarusian troops have also entered the fray.

Other media outlets have not independently verified these claims, however.

Lukashenko has warned of a “big war” if fighting doesn’t end in Ukraine despite sponsoring the conflict. 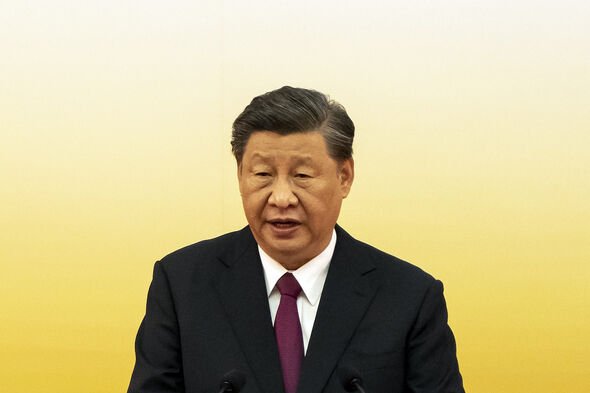 The country has not offered Russia explicit support since February, but the two nations remain bound by trade pacts that have continued despite Western sanctions.

All-round Chinese trade with Russia has increased by around 12 percent in 2021, with oil imports up 55 percent alone. 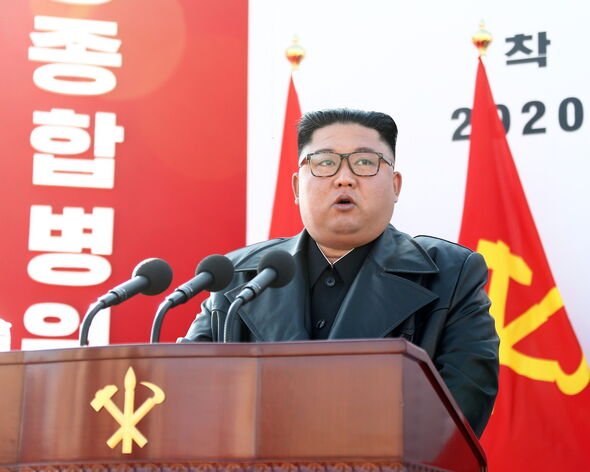 The current Iranian regime is another longtime ally of Putin’s and has acted similarly to China’s since the invasion began.

Iranian officials have reported that trade between the two nations has increased significantly since 2021.

Ukrainian officials claim Ebrahim Raisi’s regime has gone a step further and supported Russia with technology such as satellites and armed drones that could “dramatically” impact the war.

North Korea is ideologically aligned with Russia as another opponent of the west.

Russian Channel One defence pundit Igor Korotchenko cited a report that the pariah nation had volunteered people to “come and take part in the conflict”.

A selection of builders would arrive alongside those volunteers to help repair war damage alongside their Russian counterparts, Korotchenko added.