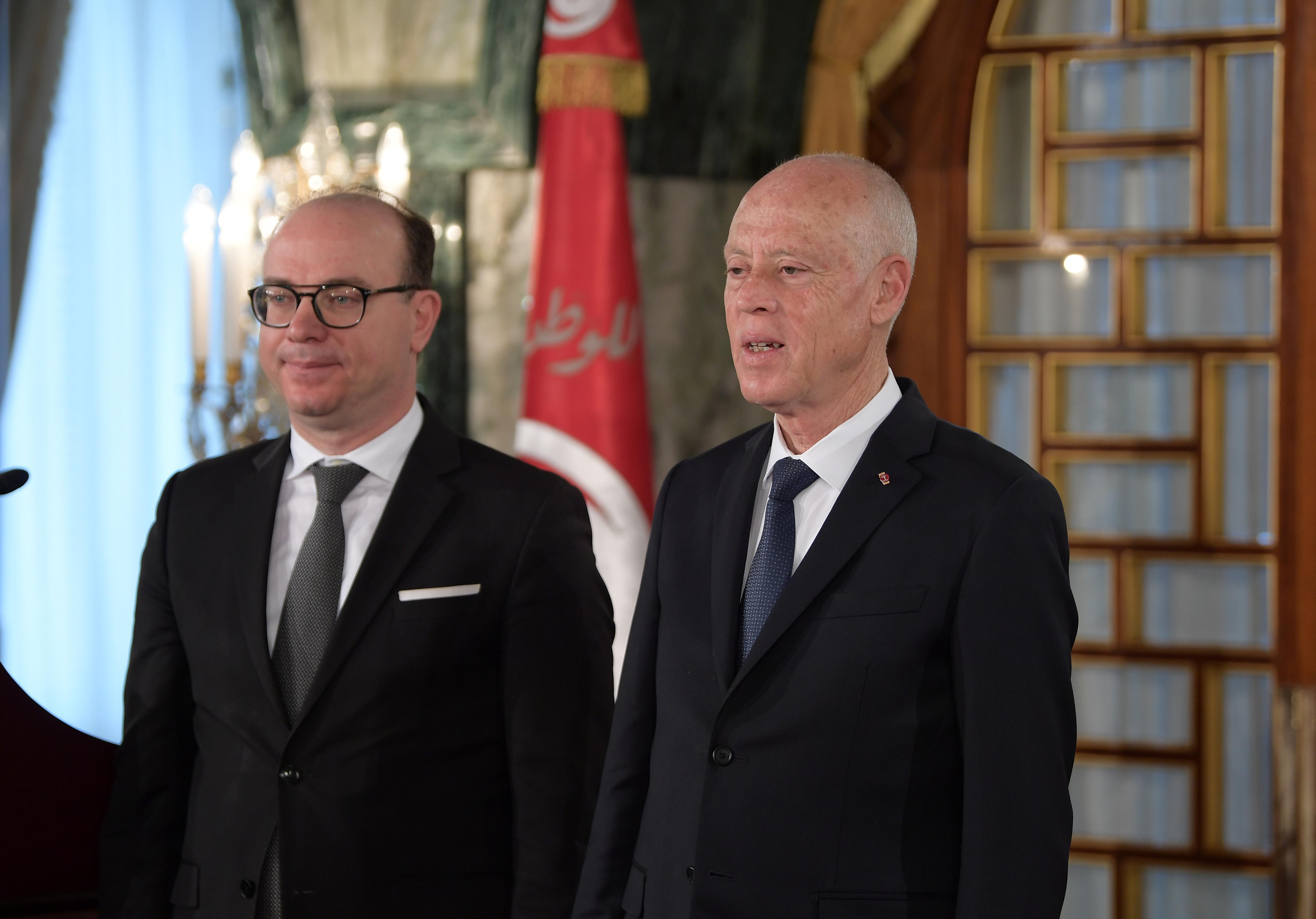 Parliament approved the coalition in the early hours of Thursday after a day of debate, ending months of political wrangling that has slowed the North African country’s efforts to tackle looming economic problems.

“Our country is tired of frequent changes of governments in the past nine years… we want political stability,” Fakhfkah said at his‮ ‬signing-ceremony.

Although Tunisia has managed to move peacefully to democracy after throwing off autocratic rule in the 2011 revolution that triggered the “Arab spring”, nine successive governments have failed to tackle social hardship and unemployment.

Fakhfakh, who was designated prime minister last month by President Kais Saied, has brought parties from across the political spectrum into his cabinet – and they continue to disagree on several big policy areas.

“The country will not move forward without reforms, and when reforms begin, each party concerned will resist and say no. After that, everyone will ask ‘where are the reforms’,” the outgoing Prime Minister Youssef Chahed told Fakhfakh in the ceremony.