LONDON (Reuters) – Britain will begin trying to define the new role it wants to play in global politics, the government said on Tuesday, launching a review of foreign policy, defense, security and international aid. 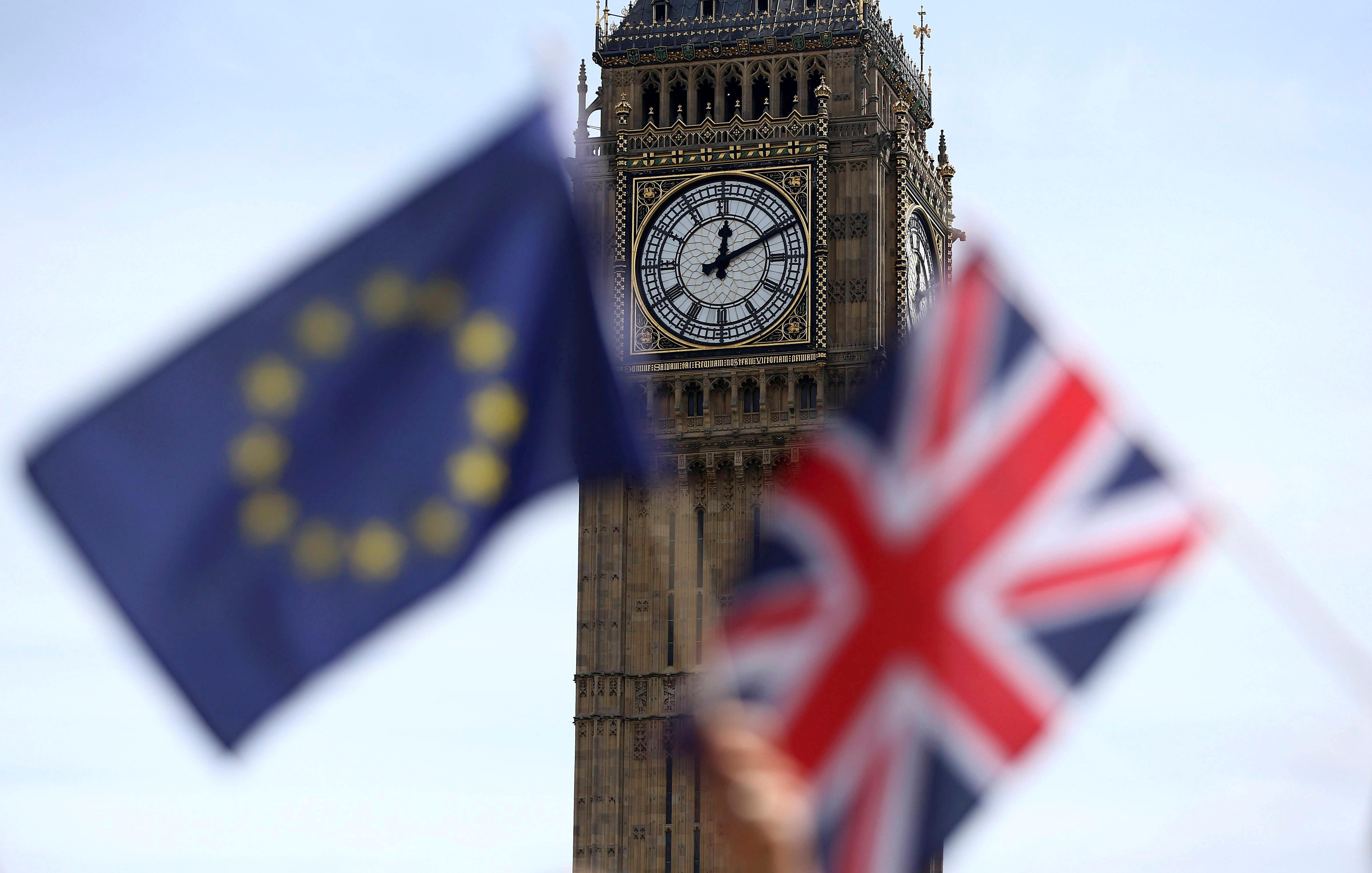 Britain technically completed its protracted exit from the European Union on Jan. 31, ending more than four decades of alignment with the European project. However, it remains bound by EU rules until the end of 2020 while a new trade deal is thrashed out.

Prime Minister Boris Johnson is eager to move on from three years of division over Brexit that toppled his two predecessors, tested the limits of Britain’s constitution, and still threatens to tear apart the United Kingdom’s constituent countries.

The government said it would conduct the largest review of its kind since the end of the Cold War three decades ago to overhaul Britain’s approach to foreign policy. Its findings would set UK priorities and objectives and how to achieve them.

“I am determined to lead a government that delivers for our people – both at home and abroad. The UK’s institutions, expertise, leadership and values are renowned around the world,” Johnson said in a statement.

“But we cannot rest on our laurels. We must do more to adapt. We will be judged by how we respond to the opportunities ahead.”

At a time of heightened global uncertainty, the continued rise of China as a superpower and U.S. President Donald Trump’s disruptive international diplomacy, Britain’s 2016 vote to leave the EU has thrown its own role and influence on the world stage into doubt.

The review will take in the standpoints of government departments and draw on outside experts, looking at a range of topics from defense procurement to how data and technology can be used to counter national security threats.

Officials, reporting to the prime minister, will be expected to complete the bulk of their work in time for recommendations to influence a government spending review due later in the year, although full implementation will take several years.