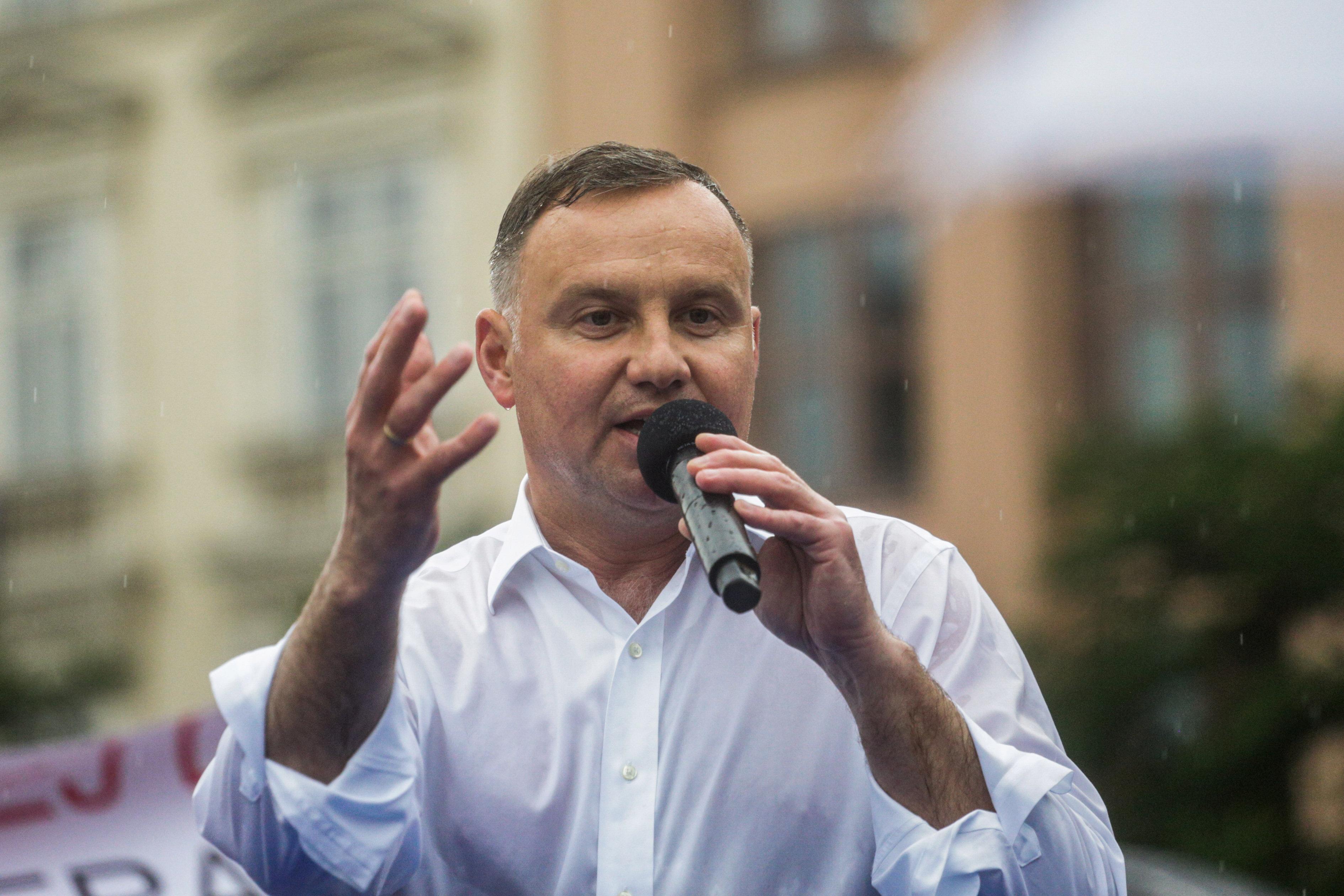 Duda will be the first foreign leader to visit the White House since the start of the coronavirus pandemic on a trip just four days ahead of Poland’s presidential election on June 28, and which was announced unexpectedly last week.

“I can say there will be good news from Washington,” Krzysztof Szczerski, the president’s chief of staff, said on Monday. “There will be three main topics: first of all, health, secondly, investments and development, and third, security.”

Security topics would cover energy, the Three Seas Initiative and cybersecurity, while health issues on the agenda concerned how to jointly tackle the coronavirus pandemic, he added.

Duda will also discuss the security concerns of nations in the region, Szczerski said.

Last June, Trump agreed to send 1,000 more troops to Poland. Last week, Reuters reported the project was crumbling amid disputes over funding and where to garrison the troops.

The report was denied by some Polish government officials and the U.S. envoy to Poland, Georgette Mosbacher.

On Monday, Trump said the United States would cut its troops in Germany by 9,500, to 25,000. Polish Prime Minister Mateusz Morawiecki has said he hopes some of them will be moved to Poland.

Duda has said cooperation between the United States and Poland on nuclear energy projects will also figure in his talks.

An ally of Poland’s ruling nationalist Law and Justice (PiS) party, Duda has been leading in opinion polls, although some recent surveys have shown he may not win the second round of the vote.