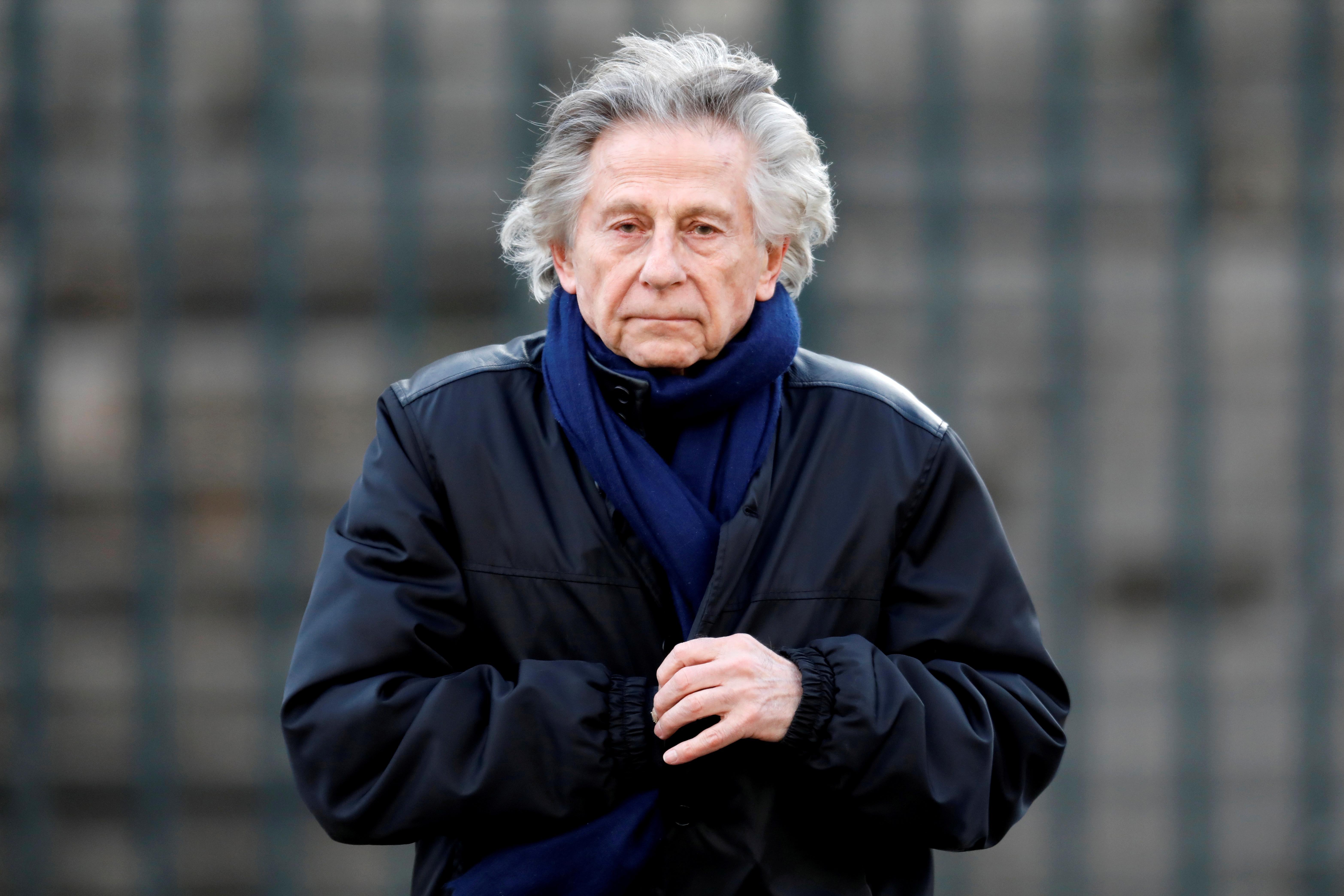 PARIS (Reuters) – Roman Polanski, who faces accusations of rape, won France’s Cesar Award for best directing for his film “An Officer and a Spy” on Friday, prompting several actresses to walk out of the ceremony in protest.

Polanski was not at the event, the biggest night in French cinema’s calendar, saying earlier that he feared for his safety.

Among those who left the hall prematurely was Adele Haenel, who last year said she had been abused as a child by another director.