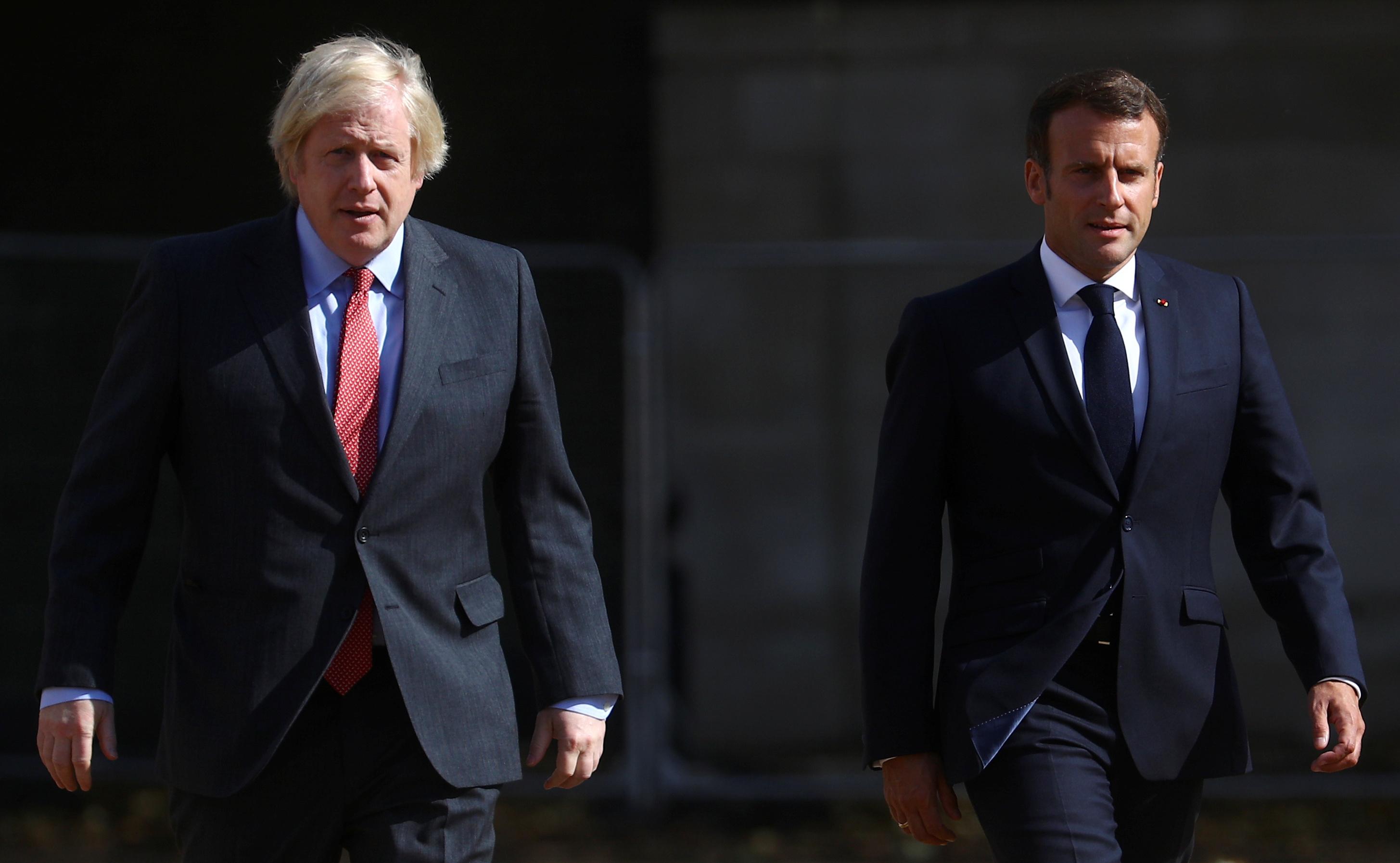 LONDON (Reuters) – British Prime Minister Boris Johnson told French President Emmanuel Macron that it does not make sense to extend talks on a post-Brexit trade deal with the European Union into autumn, a statement issued by Johnson’s office said on Thursday.

“The Prime Minister welcomed the agreement to intensify talks in July and underlined that the UK does not believe it makes sense for there to be prolonged negotiations into the autumn,” said the statement, issued following talks between the two leaders at Johnson’s office.