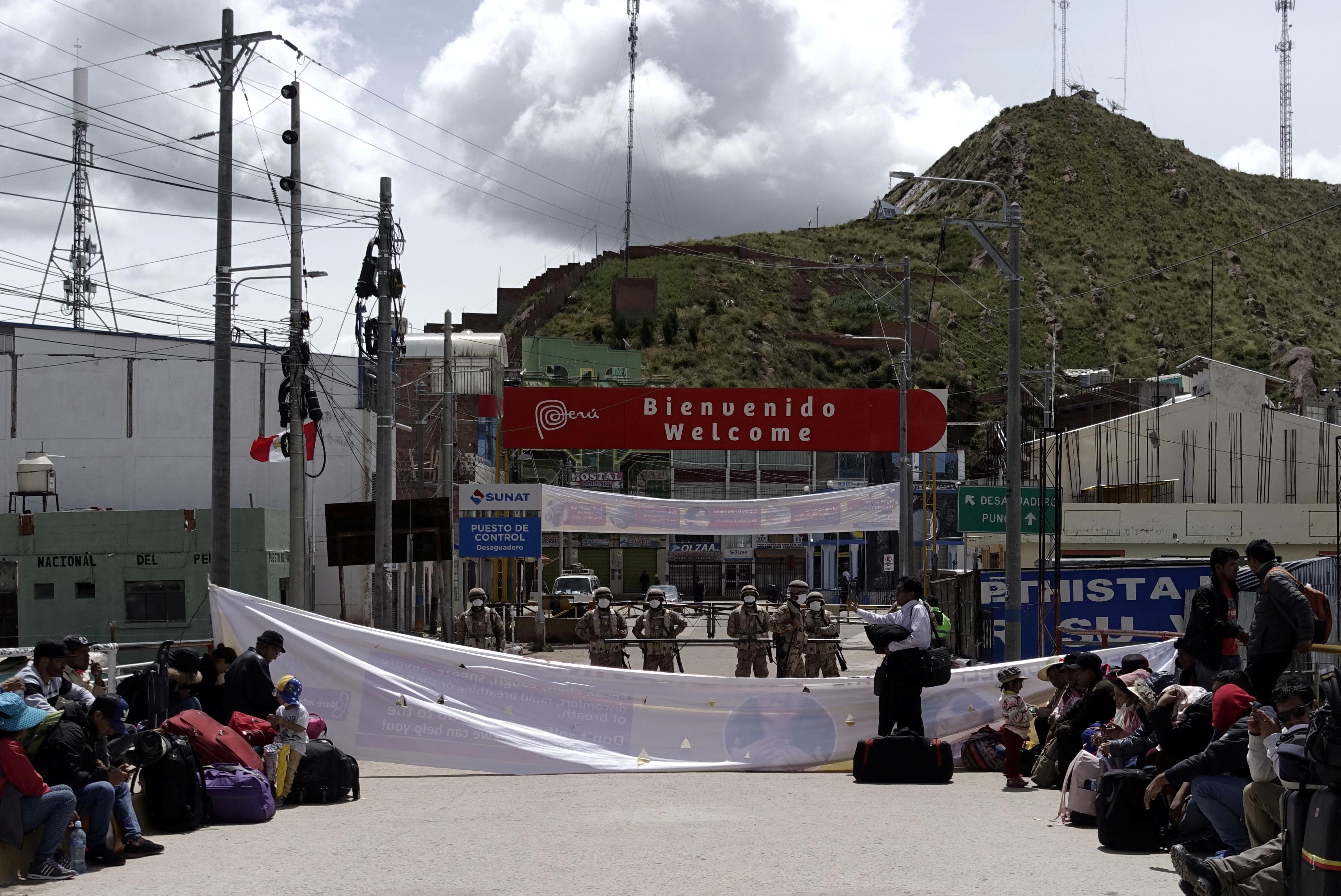 LIMA (Reuters) – Peruvian President Martín Vizcarra on Wednesday banned family gatherings and extended lockdowns to five more regions of the country amid a fresh spike in cases of the novel coronavirus.

Fifteen of Peru’s 25 regions were already covered by rolling lockdowns. Vizcarra announced the return of a blanket Sunday curfew as figures revealed a 75% surge in infections among children and adolescents.

“Now those who are infecting us are the people we know, the relatives who come to visit us, the friends who get together to kick a ball around or enjoy a barbecue,” Vizcarra said in a speech broadcast from the Government Palace in Lima. “It is a problem that together we have to solve.”

In recent days, the Andean country has registered a daily average of 7,000 confirmed infections and 200 deaths, according to official data.

There have been 489,680 confirmed cases while the dead totalled 21,501 by Tuesday, the Ministry of Health said.

The first case of coronavirus appeared in Peru on March 6 and a week later the government imposed a strict quarantine, halting almost all productive activity in the world`s second-largest copper miner, whose economy is expected to contract this year by 12%, according to central bank projections.

In July, in a bid to stave off the worst economic performance in a century, the government began a staged reopening which included resumption of mining, industry and commerce, including restaurants and shops.