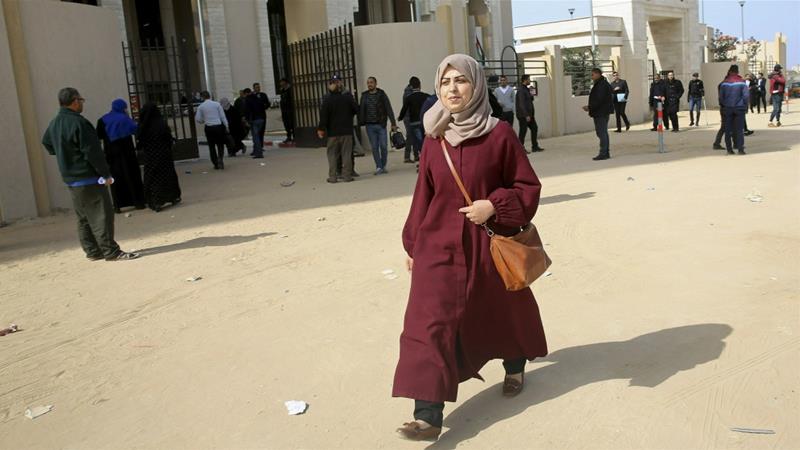 A Palestinian journalist has been acquitted on appeal over an investigative report about corruption in the besieged Gaza Strip on Monday, according to Amnesty International and local media reports.

Hajar Harb, a 34-year-old Palestinian journalist from Gaza, revealed in 2016 investigation that doctors in Gaza’s Hamas-run health ministry were writing false medical reports to allow healthy people to leave the enclave for treatment in exchange for money.

One of the few reasons Israeli authorities permit Palestinians to leave the blockaded strip is to seek medical treatment abroad.

In October of that year, two doctors launched legal proceedings accusing her of defamation and “publishing false information,” Amnesty International said in February.

The investigative journalist was tried while away in neighbouring Jordan receiving treatment for breast cancer.

Rights groups had criticized the case as a violation of free speech in the enclave and have said that fair litigation is not guaranteed in Hamas’ judiciary system.

Harb celebrated her acquittal on Monday, calling it “the most beautiful thing”.

Fathi Sabah, the head of a campaign group supporting Harb, told reporters in Gaza the appeals court “acquitted journalist Hajar Harb of all charges and closed her case”.

“This win represents a victory for Hajar as well as for press freedom,” he said.

“It is really good news that Hajar Harb was acquitted today, she was standing a trial that should not have taken place to begin with,” Saleh Higazi, Amnesty International’s deputy director for the Middle East and North Africa, told the AFP news agency.

“We hope that the Gaza authorities take this opportunity to signal that they are serious about freedom of expression and the press.”

According to Amnesty, Harb was summoned and interrogated at least four times in the summer of 2016, following the broadcast of the report.

Harb had also told Amnesty that she was verbally harassed and received threats from several doctors in Gaza, although none of their names, faces or job titles were featured in the report.

In 2018, the Palestinian Centre for Development and Media Freedoms recorded 77 violations of press freedom in the Palestinian Authority-run occupied West Bank, and 37 such cases in Gaza, which is administered by Hamas.

Gaza has been under a land, sea and air blockade imposed by Israel since 2007 when Hamas – the group that governs the Gaza Strip – took over power after winning a parliamentary election.

The group has recently cracked down violently on street protests.