After the mosque attacks, questions raised over name’s association with medieval wars between Christians and Muslims. 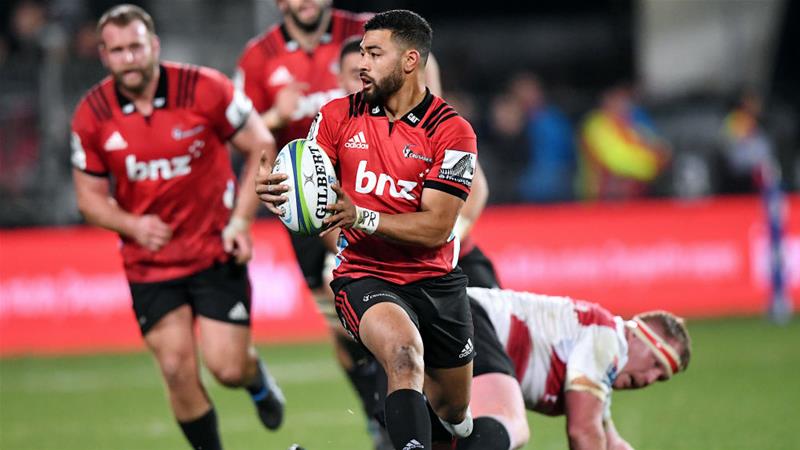 New Zealand’s sports minister has welcomed discussions about a potential name change for Super Rugby’s Canterbury Crusaders in the wake of a mass shooting at two mosques in Christchurch that killed 50 people.

The Crusaders – Super Rugby’s most successful team with nine titles – adopted the name 23 years ago when rugby went professional, but in the wake of Friday’s mosque attacks questions have been raised over its associations with the medieval religious wars between Christians and Muslims.

While the Crusaders initially said the name had no religious connotations and it reflected the region’s “crusading spirit”, the team’s chief executive Colin Mansbridge said they were open to talking about changing it.

“I’m aware of the conversations that they’re now having with – in particular, the Muslim community in Christchurch,” he said. “The Crusaders is a well-established name and brand, but I think it is a responsible action to undertake those conversations now.”

Robertson said he would not voice his own opinion until the team had finished their consultations with the local community and he had spoken to officials.

The team’s decision to discuss the issue was also welcomed by the local Christchurch newspaper The Press.

“What was acceptable to the general populace in the mid-1990s may not be now, given New Zealand’s more diverse demographics,” wrote sports journalist Tony Smith on Tuesday.

“No one can deny the mosque murders have changed the socio-political landscape forever. There needs to be a considered debate – not a knee-jerk reaction – and the Muslim community’s view must be paramount.

“Take time to get it right, but the very first step is to respectfully ask our Muslim citizens what they think. It’s their team, too.”