US intelligence claims Russia has bought millions of pounds worth of weapons from North Korea. Exactly what Moscow has purchased remains unclear, but a US intelligence official said the deal comes as “the Russian military continues to suffer from severe supply shortages in Ukraine, due in part to export controls and sanctions”. The claims were first reported by the New York Times.

North Korea has sided with Vladimir Putin since Russia invaded Ukraine. Pyongyang’s leader, Kim Jong-un, has blamed the US for the conflict.

The country also recognises Donetsk and Luhansk as independent republics after the Kremlin declared them as such in February.

But experts have also claimed Russia’s invasion of Ukraine has only reinforced North Korea’s reservations about surrendering its nuclear weapons.

In March, a high-ranking North Korean official even said Ukraine wouldn’t have been invaded if it had held on to its nuclear weapons.

This was reported at the time by Daily NK, a newspaper with sources inside the country. 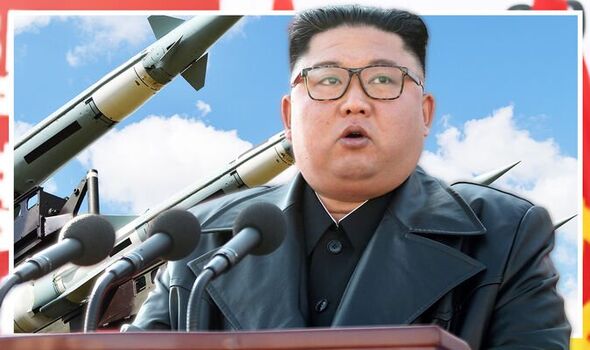 It said: “Since Russia’s invasion of Ukraine, more and more party cadres in North Korea say Pyongyang can never abandon its nuclear weapons.

“North Korea is apparently growing more attached to its nuclear arsenal since the crisis in Ukraine.

“The consensus among high-ranking North Korean cadres is that the Ukraine crisis began when Kyiv abandoned its nuclear arsenal.”

Lee Yang-goo, the former South Korean ambassador to Ukraine, also said at the time that the invasion of Ukraine will damage US hopes of persuading North Korea to denuclearise.

Speaking to NK News, a specialist publication focusing on the secretive state, he said: “North Korea already did not have much willingness to denuclearise.

“But looking at the graphic scenes coming out of Ukraine, Pyongyang will further solidify their internal and external justification for possessing nuclear weapons.

“Now, after this crisis, it will be difficult for any country to make a denuclearisation pitch to North Korea. 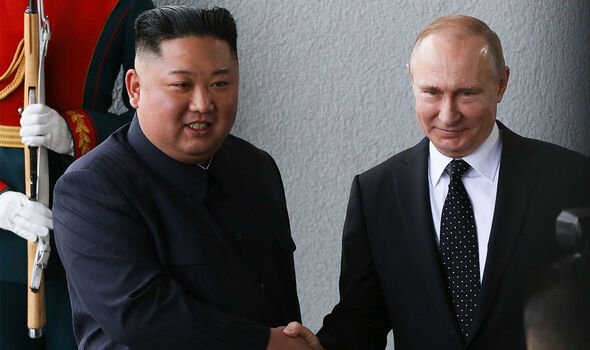 “North Koreans think that nuclear weapons are the absolute saviour of the country.”

In March, North Korea was just one of four countries to vote against a United Nations resolution condemning the invasion of Ukraine.

Chris Ogden, a senior lecturer in the School of International Relations at the University of St Andrews, told The Mirror at the time this decision was less out of hatred for Ukraine, but more because of Pyongyang’s hopes to build stronger relations with Moscow.

He said: “I am not sure if Pyongyang has any reason to openly scorn Ukraine.

“I think that these statements are more about maintaining some linkages with Moscow and doing its best to maintain these relations.

“In this sense, Ukraine could be any other country in the region. 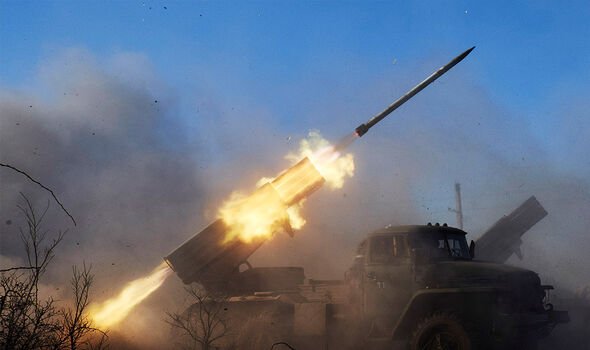 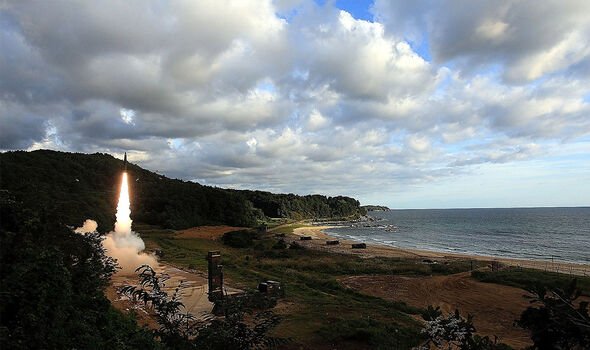 “What matters more to North Korea is to support Russia and to couch this support in terms of ongoing western imperialism as a threat to Russia’s national sovereignty – which Pyongyang also fears.”

The curious relationship between Russian President Vladimir Putin and Kim Jong-un was evident last month when they exchanged letters.

Kim replied, hailing Russia and North Korea relations, adding the “strategic and tactical cooperation, support and solidarity” has only strengthened.