North Korea launched a ballistic missile over Japan today, prompting alerts for residents in the northern Hokkaido region. The rocket travelled thousands of miles over the country in the first launch of its kind in five years. And while it landed harmlessly in the Pacific Ocean, the trip saw North Korea raise tensions with the US, Japan and South Korea.

Why did North Korea launch a missile over Japan?

The ballistic missile travelled 2,800 miles on its journey from North Korea and over Japan.

Those living in Hokkaido and Aomori City, Tohoku, woke up to screaming sirens and text alerts this morning.

The only information they received was the following message: “North Korea appears to have launched a missile. Please evacuate into buildings or underground.” 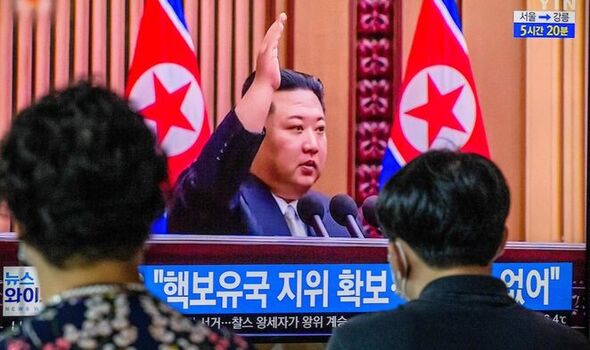 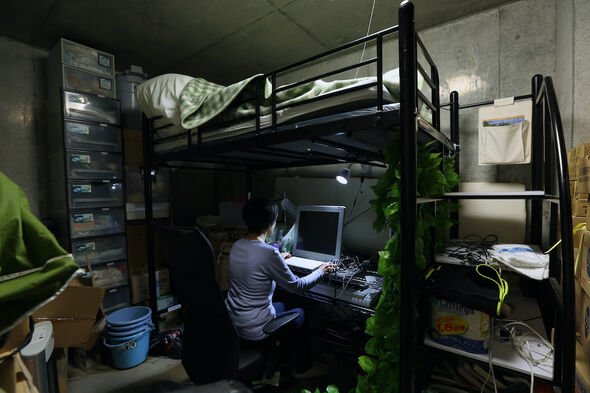 The launch functioned as a test of the Hwasong-12 missile and was the fifth North Korea has participated in over the last 10 days.

Local media said the regime used the drill to “verify its accuracy”.

But officials on the receiving end of the test believe Kim Jong-Un’s regime was likely responding to military drills conducted by South Korea and the US.

The two nations responded with a joint drill, using warplanes to strike a bombing target in the Yellow Sea. 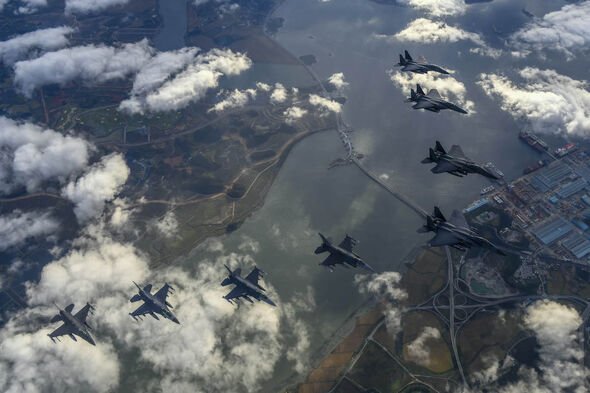 Videos show the missile landed in the ocean without any further incident beyond the earlier panic.

The Hwasong-12 is one of several missile types in the country’s possession, some of which are thought capable of carrying a nuclear warhead. 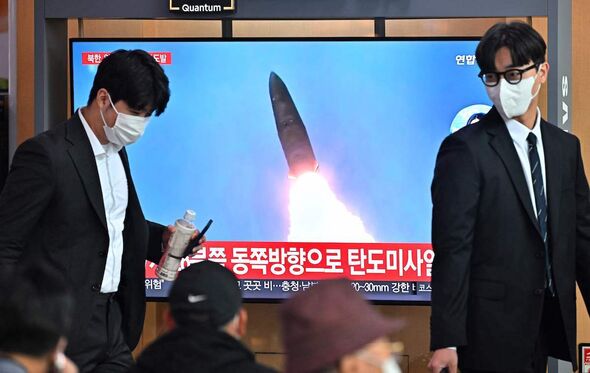 What kind of missiles does North Korea have?

Western intelligence is aware of eight types of missile in North Korean possession.

These have a variety of ranges, with the Hwasong-12 one of the country’s mid-range models.

Japan’s ministry of defence estimates that at least three of these eight are capable of hitting the US.

North Korean missiles and their respective ranges include:

Exoperts believe Pyongyang will launch another missile soon, with officials likely waiting until China – a key ally – finishes its Communist Party congress later this month to “conduct an even more significant test”.