Crowds of people gathered together despite the country’s “emergency anti-epidemic” efforts against the deadly pandemic to celebrate the arrival of the New Year. But now suspected cases of the novel virus have reported as well as deaths.

A source in Pyongyang told Daily NK this week “people showing signs of fever appeared after the celebratory performance for the New Year”.

Around 32 cases have now been reported from among the attendees who attended the event from various districts, work units and other organisations.

The source said: “Cadres, workers and doctors from the Central Anti-epidemic Committee and five quarantine stations, including Junggu District, granted admission [to the participants] after checking if each and every one of them was wearing a mask.

“They also took their temperature at the entrance an hour before ether performance began. 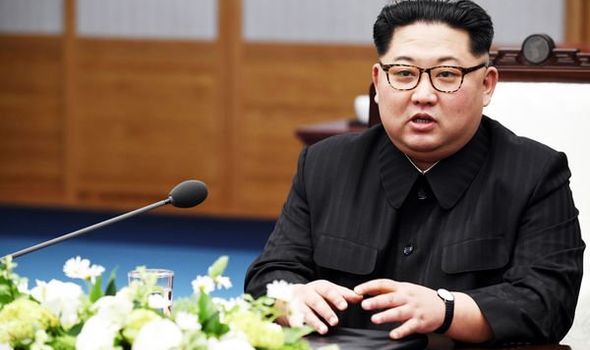 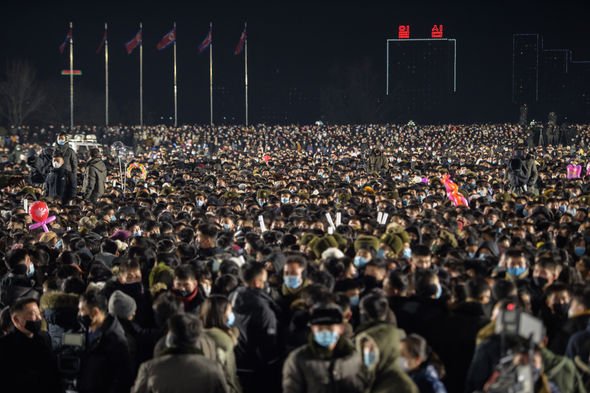 “Those departing from districts, work units and other organisations had already held their own onsite checks for masks and fever.”

But following the event – which was broadcast live on Korea Central News Agency – one participant began complaining of a fever.

The source continued: “The people who died were cremated at the crematorium on Mt Obong and their ashes were returned after a disinfection process. 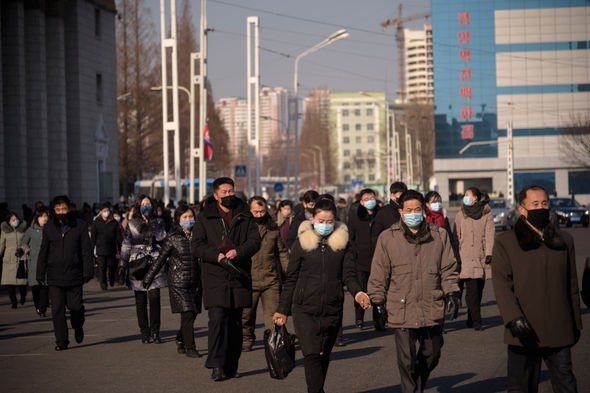 “Besides that, people who displayed fever symptoms after the performance have been in home quarantine with their families.”

Since the outbreak of COVID-19, Kim Jong-un’s secretive state has continued to claim they have not reported any positive cases of the deadly virus.

Last year, the World Health Organisation said the country had identified ore than 8,000 suspected coronavirus cases but not one had tested positive. 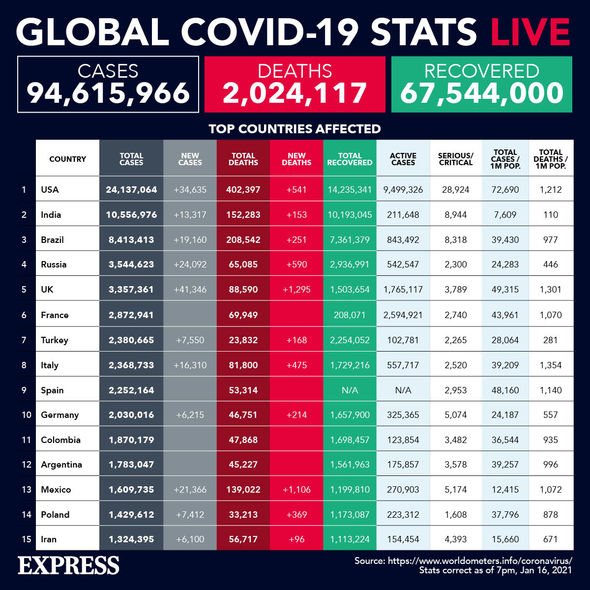 She said the pandemic had made North Korea more “closed” and led to “top-down decision-making”.

Kang Kyung-wha went on claim there is “very little debate on their measures in dealing with Covid-19”.

She told a forum: “They still say they do not have any cases, which is hard to believe.

“So, all signs are the regime is very intensely focused on controlling the disease that they say they do not have.” 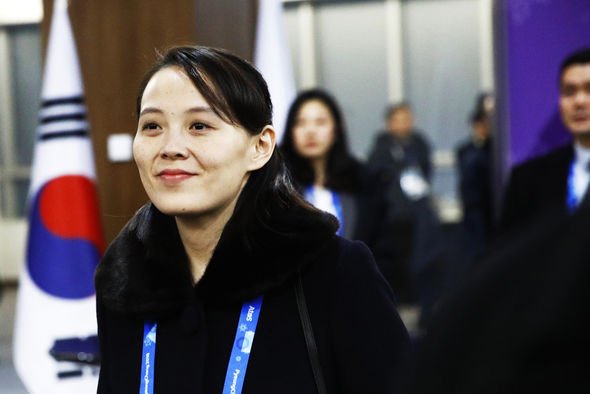 But her comments were met with anger from Kim Jong-un’s sister Kim Yo-jong.

The supreme leader’s sister claimed the comments were “reckless” and accused her of straining an already tense relationship between the nations.

In a statement carried by the official KCNA news agency, Kim Yo-jong said: “It can be seen from the reckless remarks made by [Kang] without any consideration of the consequences that she is too eager to further chill the frozen relations between North and South Korea.”

Following the outbreak of the virus, North Korea has imposed harsh restrictions and draconian measures to curb the spread of the virus. 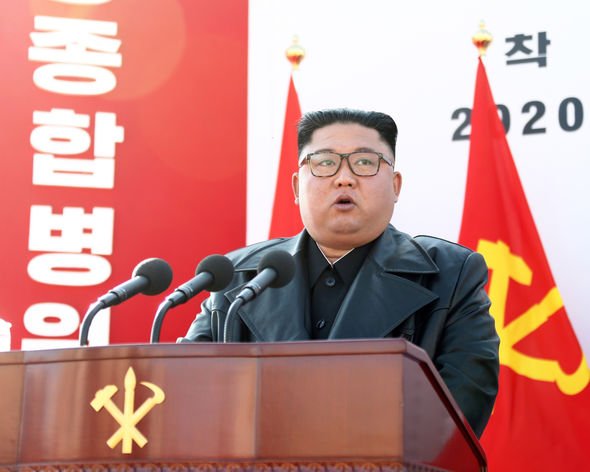 Pyongyang closed its borders with China and Russia to try and prevent the spread of the virus.

Back in July, North Korea raised its state of emergency to the maximum level.

Foreign diplomats have also left the country as well as staff from the Red Cross.