The Russian-built Nord Stream 1 and 2 pipelines suffered several leaks this afternoon and are now releasing gas into the Baltic Sea. Denmark’s energy agency said it had identified two punctures in Nord Stream 1 and one in its modern counterpart. Both have obtained new significance in the months following Russia’s invasion of Ukraine and triggered fears of deliberate sabotage.

Why are the Nord Stream pipelines leaking?

Nord Stream 1 and 2 are two sections of the same pipeline that deliver gas from Russia to its neighbours in Western Europe.

The Danish energy agency confirmed that the network had sustained three puncture holes this afternoon. 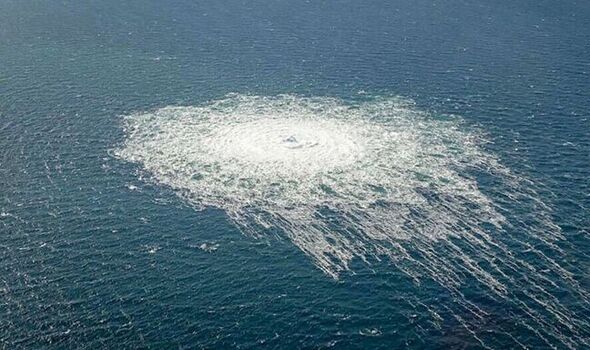 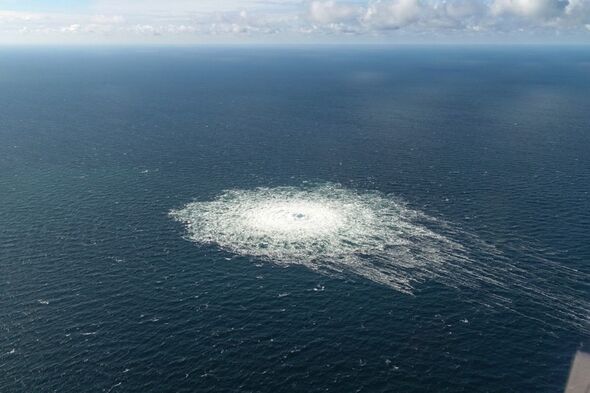 He said: “You can clearly see how the waves bounce from the bottom to the surface.

“There is no doubt that it was a blast. We even had a station in Gnosjö that picked this up.”

So far, German and Danish authorities have not released definite explanations for the leaks. 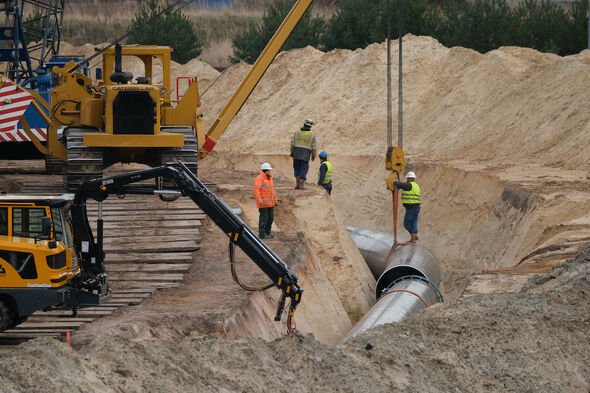 But Mette Frederiksen, Denmark’s Prime Minister, refused to rule out sabotage as a potential motive.

Pressure plummeted from 105 to seven bar and the sudden nature of the punctures has led to further speculation.

Mykhailo Podolyak, an advisor to Ukrainian President Volodymyr Zelensky, claimed the leak was a “terrorist attack”. 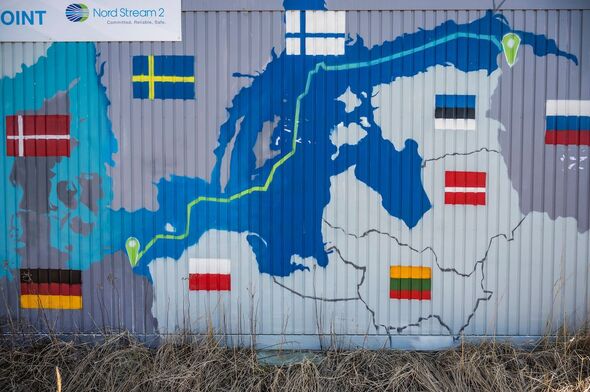 In a statement on Twitter, he claimed the leaks were “planned by Russia” and an “act of aggression towards EU”.

Swedish police have since announced plans to investigate the suspected sabotage.

They said: “We have established a report and the crime classification is gross sabotage.”

Denmark is the only nation near the leak series, and the Danish Government has enforced a five-mile marine exclusion zone around Bornholm.

On top of the exclusion zone, planes cannot travel over the island while flying under 1,000 metres.

While the punctures are releasing gas into the Baltic Sea, they are deemed largely harmless to those nearby.

Natural gas is primarily methane, a compound that partially dissolves in water and only poses a limited risk when inhaled.