Nipah virus kills over a dozen people in Kerala, India

Although the world is still battling covid, fears have arisen over the Nipah virus due to its high fatality rate which is estimated as high as 75 percent. The Gavi Alliance have now revealed the “pandemic threat is high” from the contagion which is spread by fruit bats. In a 2018 outbreak, 89 percent of those infected were killed from the virus in a local epidemic in southern India.

Due to the viruses high mortality rate, there are concerns over how devastating it could be if it spread worldwide and became a pandemic.

Referencing an outbreak in Kerala, southern India, the alliance claimed the virus could be “utterly devastating” if it managed to spread outside of the country.

They said: “If the virus spreads to other parts of India and beyond, the potential for it to escalate into an epidemic, or pandemic, is high.

“Even though high case-fatality rates can sometimes actually prevent diseases from spreading, because it can mean a patient dies before they have a chance to pass it on to others, if the virus were to mutate to spread more easily between people, the outcome would likely be utterly devastating.” 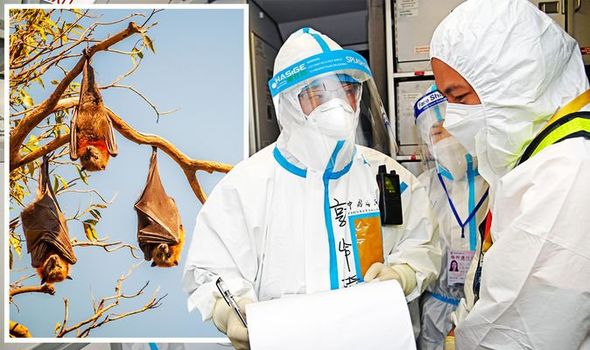 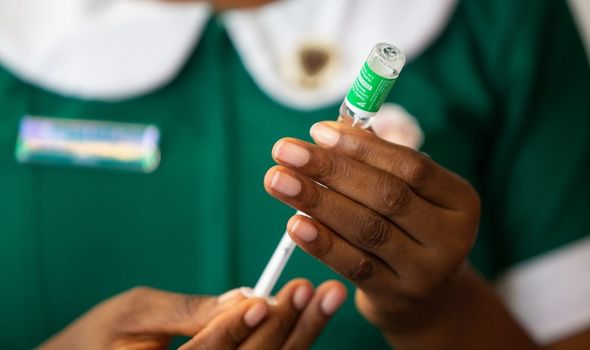 The virus is prevalent in south-east Asia and is at high risk of spilling from bats to other animals and then to humans.

Due to fruit bats living in close proximity to markets, schools and tourist spots, there are fears the virus could easily transmit to humans.

The virus spreads to humans through food contaminated by fruit bat droppings.

Not only does the virus have a high mortality rate but in some cases, it can take 45 days for symptoms to show. 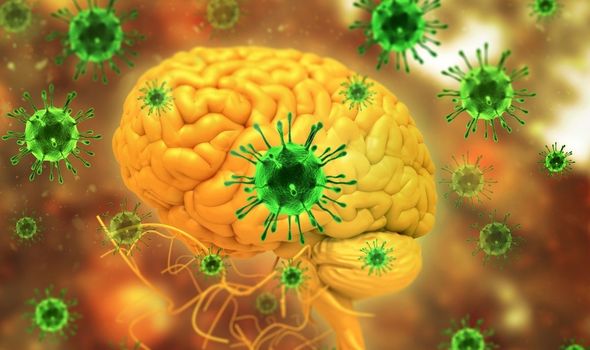 The virus can cause acute respiratory infection and inflammation of the brain which can lead to comas or death.

One in five people who have been infected with the virus can develop seizure disorders and experience personality changes after recovering from the virus.

Speaking to A24 News Agency, doctor Veasana Duong from the Virology Unit at the Pasteur Institute in Battambang, Cambodia claimed the virus is among one of the top candidates to become a pandemic.

Dr Duong said: “In my opinion, the virus is among the top five candidates for the next pandemic. 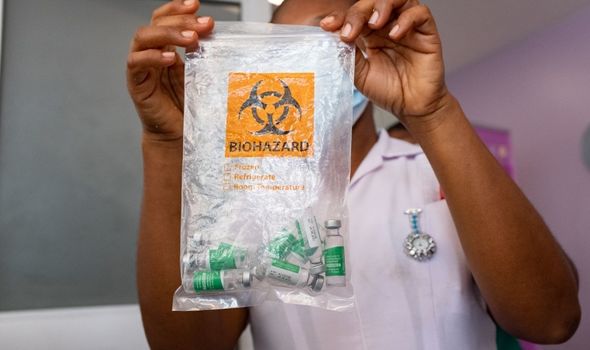 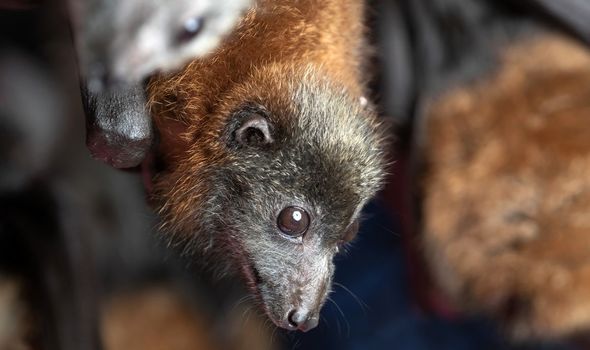 “It takes only one chance that the virus passes to humans and spreads like wildfire in human populations and we will not be able to stop it and control its spread as quickly as possible.

“This is because the Nipah virus has been known, in different outbreaks, to cause a fatality higher than 75 percent, imagine hundreds of millions infected with this virus.”

As it stands, the virus has only caused a handful of outbreaks in Asia, leading to some calling for urgent research on the contagion as another outbreak is inevitable.

The contagion does not have a vaccine and according to the World Health Organisation, it has been identified in the top viruses which could cause an outbreak.

Speaking to The Sun, Dr Melanie Saville, head of vaccine research and development at the Coalition for Epidemic Preparedness Innovations said the world needs to prepare for the next big outbreak post-Covid.

She added: “Nipah is one of the viruses that could absolutely be the cause of a new pandemic. 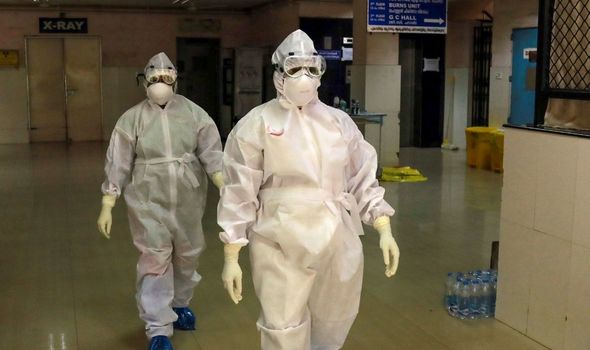 “Most crucially we shouldn’t just be looking at Nipah.

“We know that a future pandemic is inevitable, and there are many other emerging infectious diseases that are recognised as having pandemic potential.”