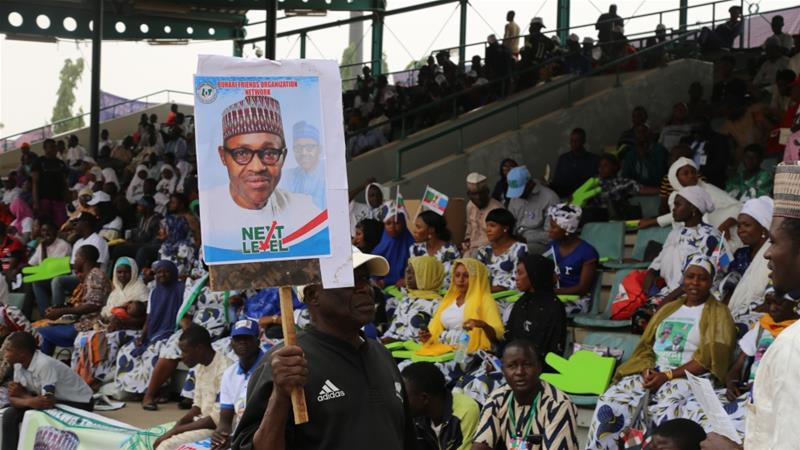 The Niger Delta Avengers (NDA) said in a statement on Thursday that it hoped to change Buhari’s rule through elections on Saturday.

Analysts say the threat should not be dismissed given the group’s pedigree.

“The threat may be very real, considering the fact that the group has carried out such acts in the past,” Amaechi Nwaokolo, a security analyst, told Al Jazeera.

“The government must ensure that the election is credible. That must not be manipulated,” he said.

A faction of NDA in the southern region had on Wednesday endorsed Buhari for re-election.

Ebikabowie Ben, the group’s spokesman, said their decision to back the president for re-election was because of his resolve to develop the oil-producing area.

“The government has engaged strategically by empowering the local economy by protecting it from the harmful effects of illegal refining to executing agreements to invest in modular refineries in the Niger Delta region. This is the right way to go,” Ben said.

Cheta Nwanze, a security analyst, told Al Jazeera that the endorsements are not good for the country’s democratic process.

“We are in a very interesting situation where armed men are endorsing [candidates],” Nwanze said.

Analysts have warned that the presidential and legislative elections might be one of the bloodiest in the country’s history.

But Nwanze feels the decisions by the armed groups may not affect the polls.

“I don’t think that this endorsement and counter-endorsements are a threat to the conduct of the elections, but going forward, especially as the NDA have shown their capabilities in the past, they could be in a position to cause havoc,” he said.

Nigeria is Africa’s biggest economy and oil accounts for the bulk of the country’s foreign exchange earnings.

NDA was behind a 2016 wave of violence that helped push Nigeria into recession. 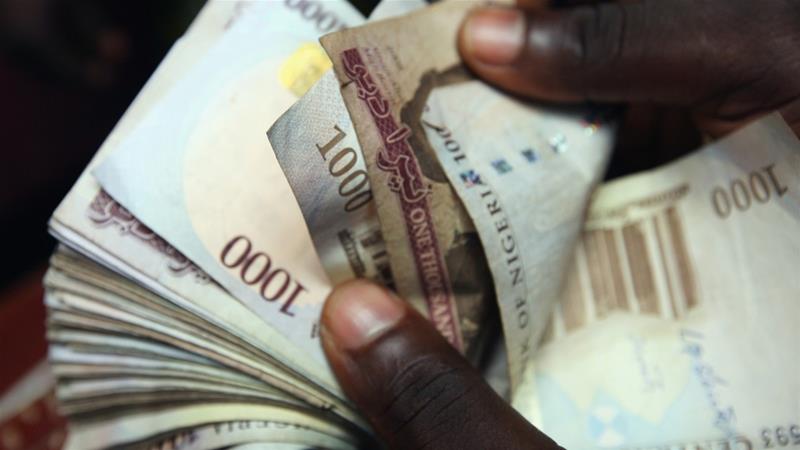 Can Nigeria’s next president revive the country’s economy?