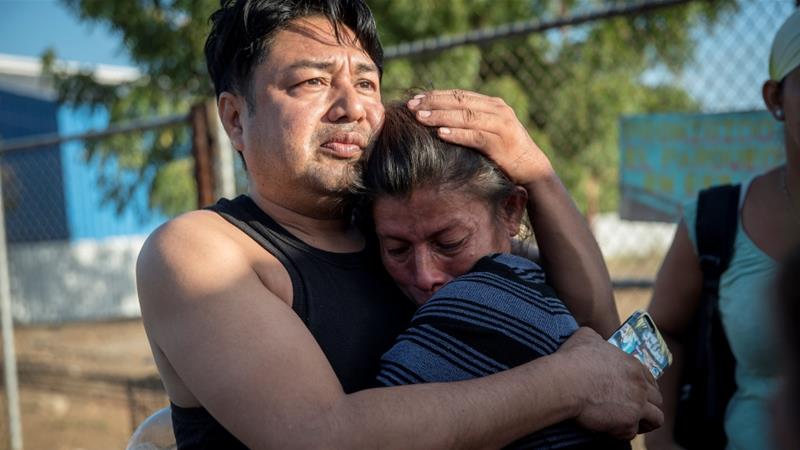 Nicaragua has released dozens of prisoners on Wednesday who were arrested during protests against the government of President Daniel Ortega, before long-awaited peace talks with the opposition, a human rights group said.

Authorities gave no details about the releases, which were announced by the Permanent Human Rights Commission (CPDH) after relatives posted images on social media of busloads of jubilant inmates leaving La Modela prison outside Managua.

“We have verified that a couple of minibuses left and some known prisoners were inside,” CPDH president Marcos Carmona told AFP, adding that as many as 100 may have been released.

Many of the freed prisoners waved flags, sang the country’s national anthem and shouted “Viva Nicaragua”.

Relatives had spent the night outside the prison after rumours circulated that prisoners were to be released.

Ortega and the opposition were to begin talks on Wednesday on easing tensions that began last April with deadly protests over the government’s now-ditched pension reform.

A crackdown by Ortega’s security forces left 325 people dead and more than 750 arrested and accused of violence by the time the protests ended in October, rights groups said.

Ortega has persistently denied culpability for the deaths of protesters, accusing, both the United States and opposition parties of fomenting the unrest in an effort to topple his government.