WASHINGTON (Reuters) – The United States will invoke a federal defense law to boost production of masks, gloves, gowns and other items to protect against the new coronavirus, the Trump administration said, as a new case of unknown origin was confirmed in California on Friday. 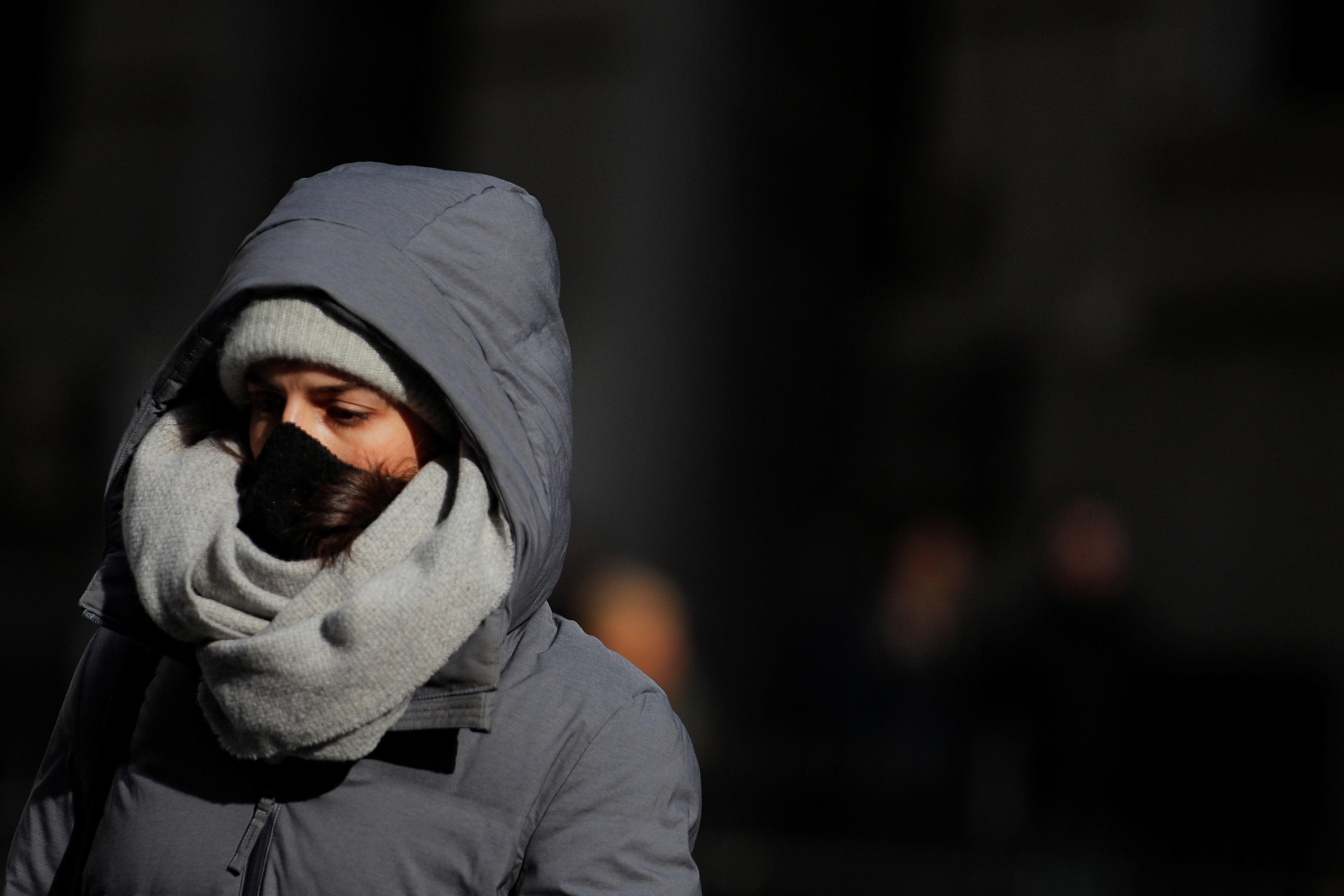 The latest U.S. case was reported in Santa Clara county in California, home to the Silicon Valley technology hub. County health officials said it was a case of unknown origin, the second in the state so far out of 10 cases there.

At the same time more countries were reporting new infections, companies curtailed travel and global stock markets were on the precipice of a free fall.

“We will use the Defense Production Act as necessary to enable that our contracts go to the front of the line,” U.S. Health and Human Services Secretary Alex Azar said in a briefing at the White House. “That is an authority that we have, and we will use it to acquire anything we need to acquire.”

The United States will make a decision “very soon” about whether to bar entry to travelers from the countries with the most cases of the new coronavirus, U.S. President Donald Trump said at the White House on Friday as his administration was criticized by political opponents for its response to the outbreak.

The U.S. State Department has issued travel advisories for several nations and on Friday it said Americans should reconsider travel to Italy, where nearly 900 coronavirus cases have been confirmed. A similar warning was issued earlier this week for South Korea, which has hundreds of infections.

The number of confirmed U.S. cases of the respiratory disease is still relatively small at roughly 60, most of them repatriated American passengers from the Diamond Princess cruise ship docked in Japan, but there are growing fears that the country is on the cusp of wider outbreak.

“In every case, people are being treated and by all accounts are doing well,” U.S. Vice President Mike Pence said on Friday during a live-streamed news conference.

The outbreak started in China late last year. Latest figures from China indicated that nearly 80,000 people have been infected, with more than 2,800 deaths in China. The World Health Organization reported 57 deaths in 46 other countries.

Anthony Fauci, a doctor who heads the National Institute of Allergy and Infectious Diseases, said in a closed-door briefing in the U.S. House of Representatives that the sustained spread of the coronavirus meant there would be many more infections in the United States, according to a source.

Fauci warned lawmakers the country did not have enough testing resources, the source said on condition of anonymity. The U.S. Centers for Disease Control and Prevention said it has revised its criteria for who should be tested and is ramping up testing capabilities.

“Our goal is to have every state and local health department online and doing their own testing by the end of next week,” CDC official Nancy Messonier told reporters.

A vaccine may take up to 18 months to develop, health officials have said.

The United States has decided to postpone a meeting with leaders of Southeast Asian countries it had planned to host on March 14 in Las Vegas because of worries about the coronavirus outbreak, two U.S. officials familiar with the matter said on Friday.

U.S. and global stocks plummeted as rattled investors braced for the prospect that a pandemic could further dent an already slowing world economy, increasing the pressure on governments to quickly respond to the crisis.

The S&P 500 .SPX fell for the seventh straight day on Friday. The index suffered its biggest weekly drop since the 2008 global financial crisis on fears the economic disruption caused by the coronavirus could lead to a recession.

Amazon.com Inc (AMZN.O), the world’s largest online retailer, said all its employees should defer non-essential travel including within the United States.

In Washington, House members were advised to establish plans for alternative work arrangements in case the coronavirus becomes widespread in the country, Sergeant-at-Arms Paul Irving wrote to lawmakers.

The White House’s top economic adviser, Larry Kudlow, told reporters the U.S. economy was “sound” and said the Trump administration was not planning to take any “precipitous” policy actions at this time.

Federal Reserve Chair Jerome Powell said the coronavirus posed evolving risks to economic activity, adding that the U.S. central bank was “closely monitoring” developments and would act as appropriate to support the economy.

Republican Trump this week said the coronavirus risk to Americans remained “very low,” but he has been increasingly alarmed by the reaction of the U.S. stock market, which he considers a barometer of the economy’s health.

Democrats accused the White House of botching its efforts and preventing health officials and scientists from properly informing the public about the extent of the threat.

Former Vice President Joe Biden, who is seeking the Democratic presidential nomination, said Trump and Pence had limited Americans’ access to information about the virus.

“Trump and Pence decided that the public health experts cannot inform the public on their own what’s going on,” Biden said at a campaign event. “Now the president won’t let other people tell the truth.”

Pence was tapped by the White House this week to lead the government’s coronavirus response.

Funding to combat the crisis has become a political issue. The White House is seeking $2.5 billion from Congress. Senate Democratic Leader Chuck Schumer has called for $8.5 billion.

The Democratic-controlled House could vote as soon as next week on emergency funding for the anticipated medical and economic costs of an outbreak, said a congressional source.