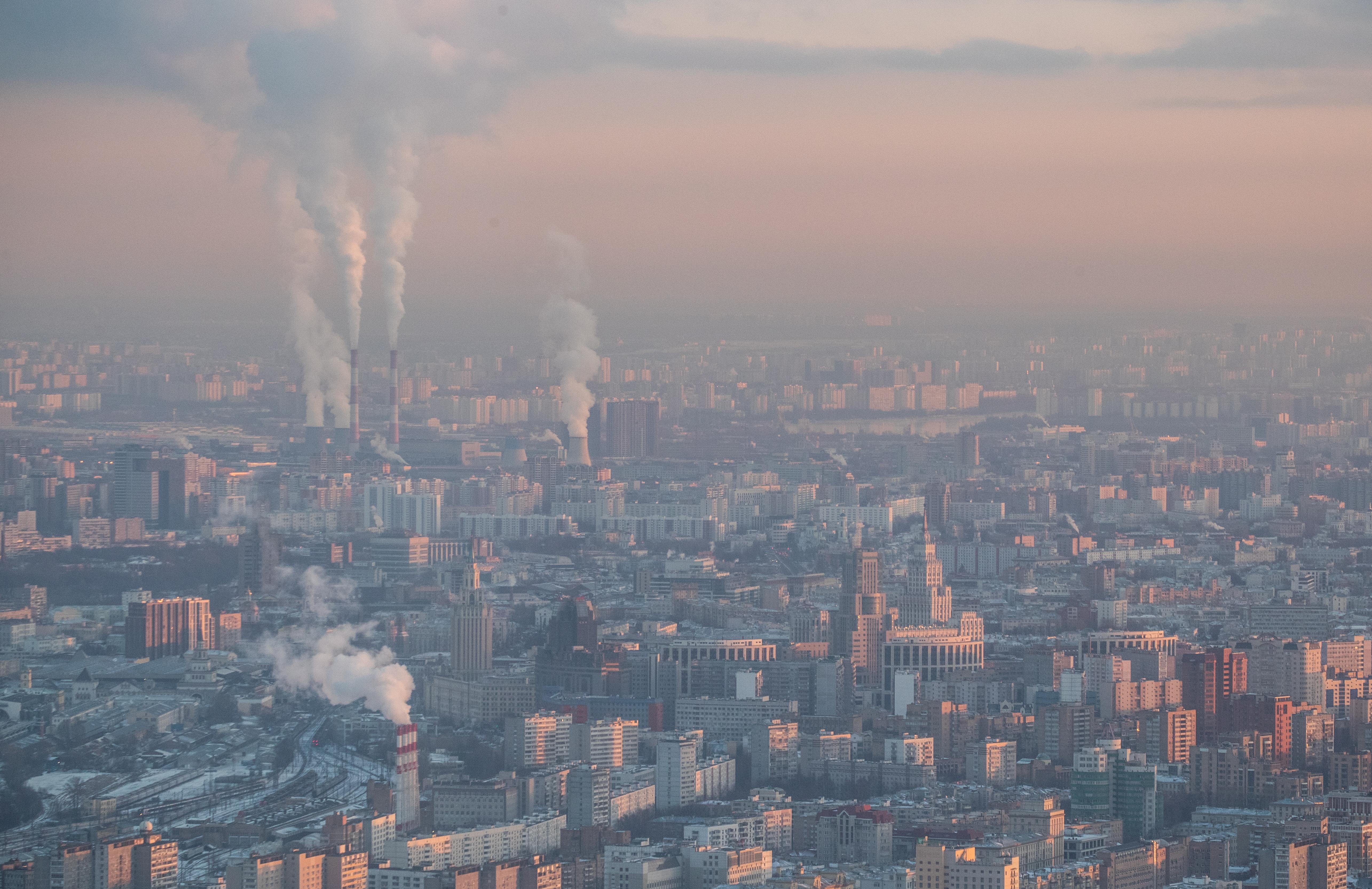 MOSCOW (Reuters) – Moscow city authorities threatened prison terms of up to five years on Sunday for people failing to self-isolate in their homes for two weeks after visiting countries hit hard by the coronavirus outbreak.

The city government had announced a “high alert regime” and imposed extra measures on Thursday to prevent a spread of the illness in the Russian capital.

Those who return from China, South Korea, Iran, France, Germany, Italy and Spain and other states showing possible “unfavorable” signs of coronavirus should self-isolate themselves at home for 14 days, Moscow city hall has said.

The Moscow healthcare department said on Sunday that those disregarding the regulation risked severe punishment including imprisonment of up to five years.

It said authorities would be checking self-isolation through use of closed circuit TV cameras.

In an information sheet, the department said it was OK for residents in self-isolation to walk their dog, but at a time when there are fewest people in the streets, and wearing a face mask.

There have been 15 cases of coronavirus infections reported in Russia so far.