Monkeypox: All you need to know about the disease

The Los Angeles Department of Public Health said the individual was immunocompromised and had been hospitalised, but no other information has been released to the public.

The department alongside the US Centers for Disease Control and Prevention (CDC) has now confirmed the death was due to monkeypox.

On Thursday, Chief Medical Director Rita Singhal made an announcement to say the death was under investigation.

She said: “This is one of two deaths in the United States that are under investigation to determine whether monkeypox was a contributing cause.” 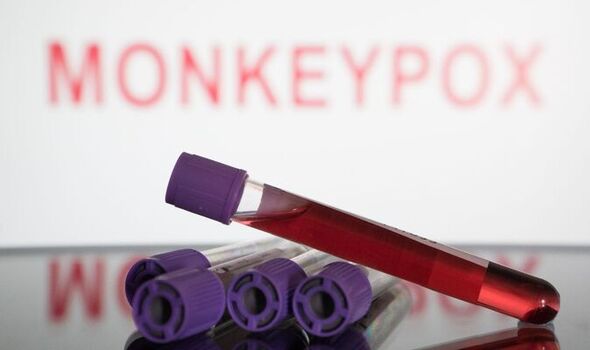 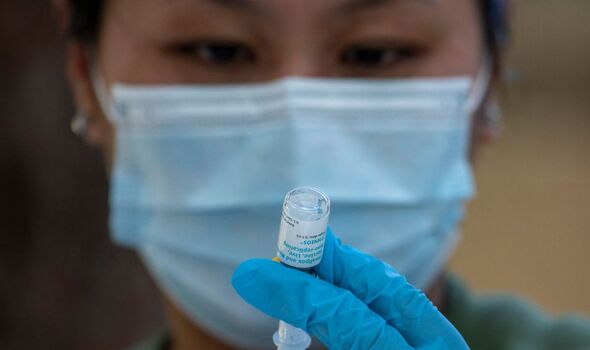 It is the second known death of a person diagnosed with monkeypox in the United States, but it is still currently being investigated what role monkeypox played in the death.

In August, it was reported that the person who died was from the Harris County of Texas and was severely immunocompromised when diagnosed with monkeypox.

Dr John Hellerstedt, the Commissioner of the Texas Department of State Health Services, said: “Monkeypox is a serious disease, particularly for those with weakened immune systems.”

He added: “We continue to urge people to seek treatment if they have been exposed to monkeypox or have symptoms consistent with the disease.” 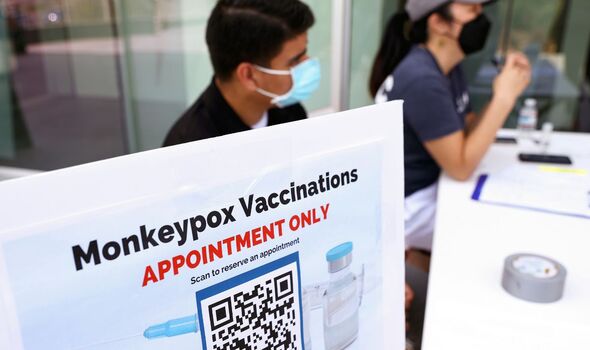 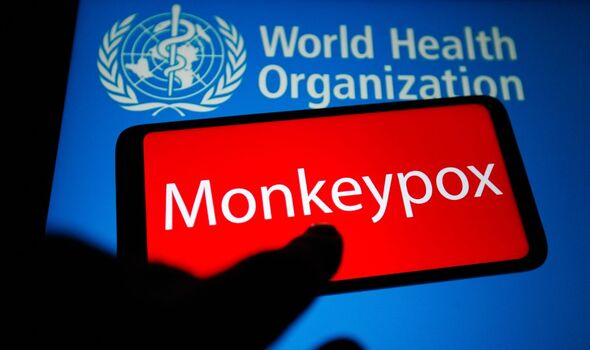 Most cases of monkeypox are mild and clear up on their own after a few weeks, but those with weak immune systems are more at risk from the virus.

Symptoms of the virus can include a fever, headaches, swelling, and back pain.

Once a fever has broken, a rash can develop and will often begin on the face before spreading to other areas of the body.

The rash can be itchy and painful, but will usually clear up between 14 and 21 days.

The UK Health Security Agency has said a “notable proportion” of recent cases in Britain and Europe were found to be gay and bisexual men, and has said “we are particularly encouraging them to be alert to the symptoms and seek help if concerned”.

However, anyone can become infected with monkeypox, and it is spread when someone is in close contact with someone infected by the virus.

Anyone who has been in close contact with someone with monkeypox is being advised to isolate themself for up to 21 days.

Vaccination against smallpox has been proven 85 percent effective in preventing monkeypox, and the UK has offered those at high risk of being infected and some health workers the vaccine.

Los Angeles is currently offering the monkey pox vaccine to anyone who meets the eligibility criteria and registration is no longer required, as individuals can go to their nearest vaccination site.