The outbreak is being linked to marmot meat, health experts revealed on Wednesday. Lab tests have reportedly confirmed that two unidentified individuals had contracted the disease in the region of Khovd, Mongolia’s National Center for Zoonotic Disease (NCZD) said in a statement. The NCZD analysed samples from 146 different people who may have had contact and discovered two individuals were infected.

According to local media, the area in western Mongolia is now in quarantine.

Vehicles have also been banned from entering the area until further notice.

At least 504 second-contact people were identified in the testing.

Local reports suggested that the victims include a 27-year-old male and a young woman. 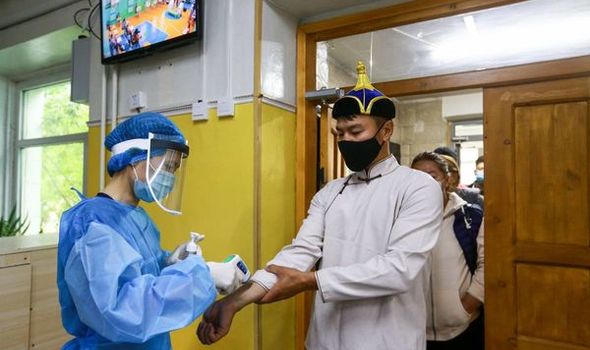 However, her age is not known.

The bacterial infection can kill adults within 24 hours if not treated in time.

The plague is spread by fleas living on wild rodents such as marmots. 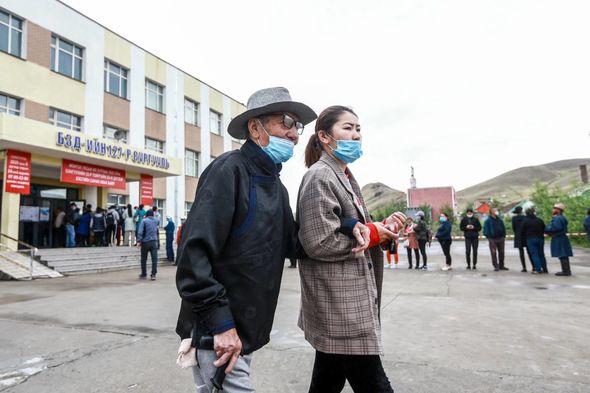 The plague occurs from the bacterium Yersinia pestis.

This is usually found in small mammals and their fleas.

The bacterium was also linked to the Black Death in the 14th century.

It killed more than a third of Europe’s population. 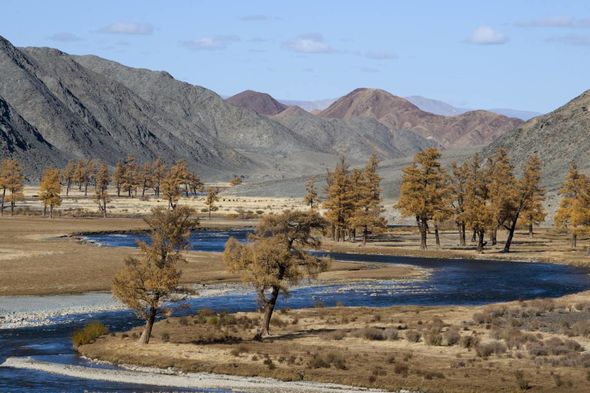 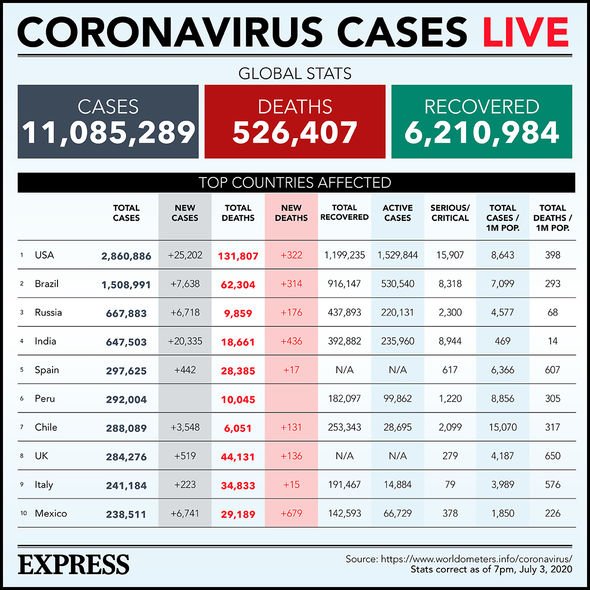 The disease can be treated with antibiotics but hundreds of people have still died from the disease over the last few years.

Most human cases have spread in Africa since the 1990s, according to world health bosses.

Symptoms include signs of fever and nausea.

At an advanced stage, people may develop open sores filled with pus. 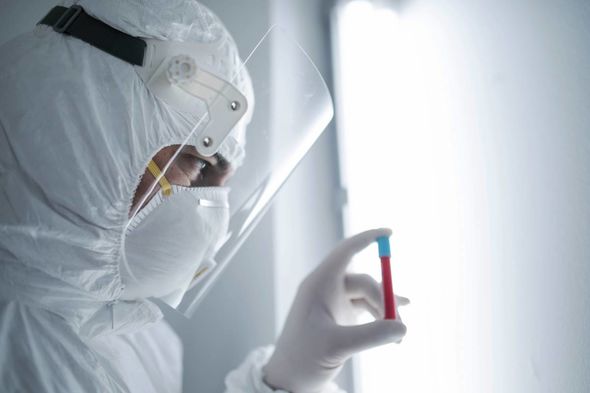 There were 3,248 cases reported around the world from 2010 to 2015, including 584 deaths, according the World Health Organisation.

The WHO does not recommend using a vaccination apart from high-risk groups, for example health care workers.

If antibiotics are not taken, the bubonic plague can spread to the lungs.

Pneumonic plague can also kill within 24 hours and then be passed on through coughing, sneezing or spitting.