SIX people are believed to have been killed in a US shooting in Milwaukee. This includes an employee who opened fire at a local beer brewery before turning the gun on himself. Now President Trump has spoken out about the attack branding the shooter a “wicked murderer”.

At a press conference to address the nation on the coronavirus Wednesday, President Donald Trump spoke out about the devastating shooting.

He began by extending his “deepest condolences” to the victims and families shaken by the attack.

He said: “Before I begin I’d like to extend my deepest condolences to the victims and families in Milwaukee, Wisconsin. 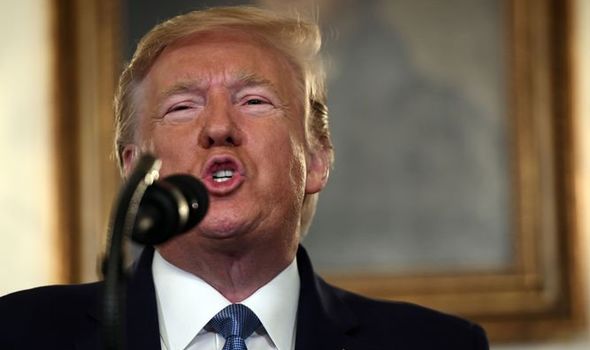 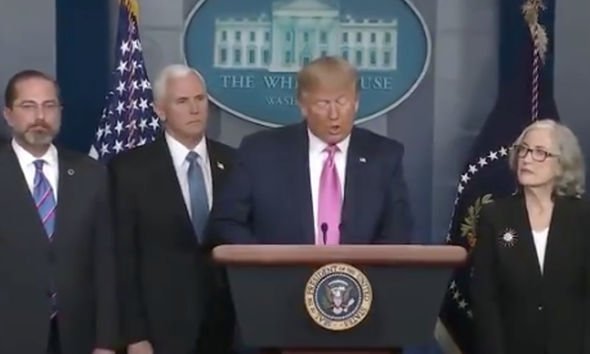 “A number of people were wounded, some badly wounded.

“Our hearts break for them and their loved ones.

“So our hearts go out to the people of Wisconsin and their families. 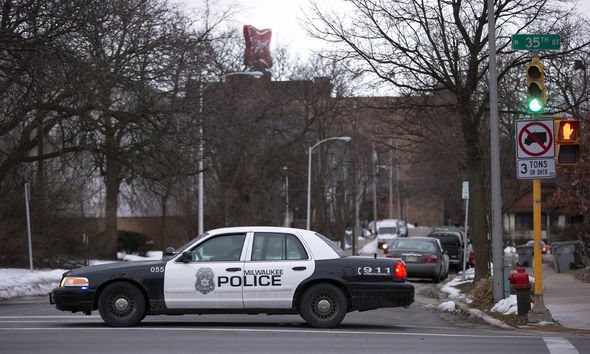 “Thank you very much,” he concluded.

The shooter was a Molson Coors employee who stormed the brewery’s sprawling Milwaukee campus, killing five of his co-workers and himself, police said.

Authorities did not identify the 51-year-old shooter, who the company’s CEO said was an active employee at the facility. 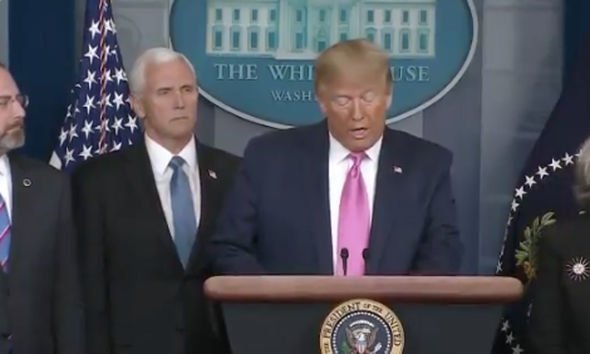 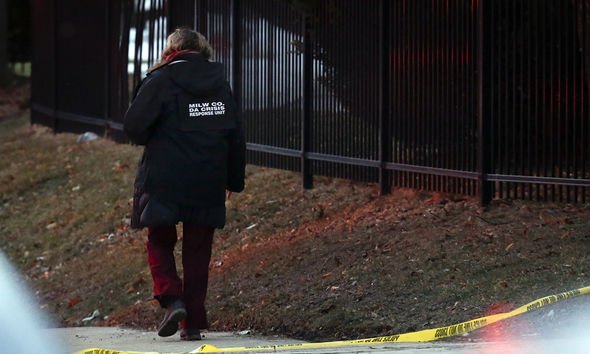 “Five families, six families actually, are grieving and will be grieving because of this horrific act of this individual…

“This is a time for us to think about those families, because there were five individuals who went to work today, just like everybody goes to work, and they thought they were going to to go to work and finish the day and go home to their families,” Barrett said.

After holding a moment of silence for the victims and their families, Gov. Evers said that “hearts of the people of Wisconsin go out to the folks that were needlessly murdered.”

“So my role here tonight is to bring as many prayers as I can carry and hearts of the people to Wisconsin the losses that occurred,” Evers said.

“Wisconsin is a strong state, what happens in Milwaukee happens – it impacts people from all across the state – from Cornucopia to Kenosha,” Evers said.

Police responsed to the incident at 2:11pm local time to 4115 W. State Street for a report of a shooting.

Officers from the Milwaukee County Sheriff’s Office, Marquette University Police Department and US Marshals are said to have responded to the incident. 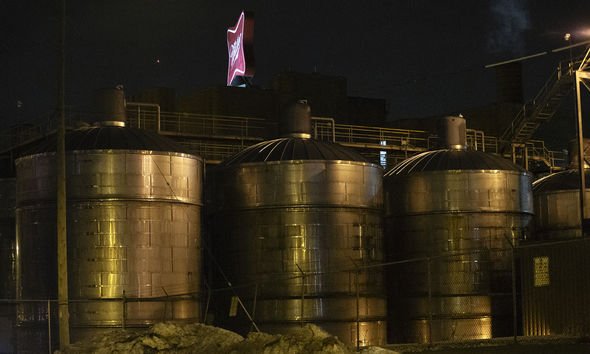 Members of the public have been asked to stay away from the cordoned off scene.

The company urged its employers to find a safe place to hide as reports emerged of an active shooter earlier on today.

Molson Coors tweeted: “There is an active situation at our Milwaukee facility and we are working closely with the Milwaukee Police Department. Our top priority is our employees and we’ll provide updates in conjunction with the police as we are able.”

Local journalist Dan O’Donnel tweeted that sources had indicated the suspect was a disgruntled employee who was fired earlier in the day and returned with a gun.