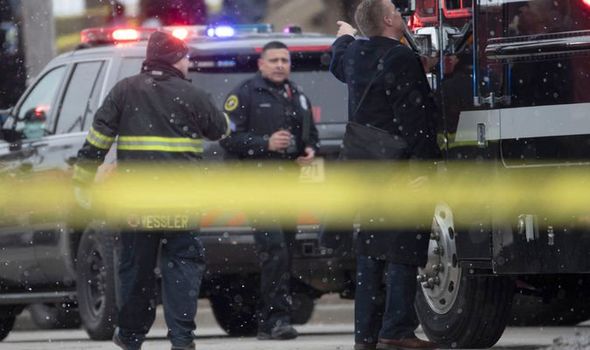 Miluwakee police confirmed they were investigating a “critical incident” following the events at the MillerCoors beer brewing company.

There were claims of an active shooter situation at the site. 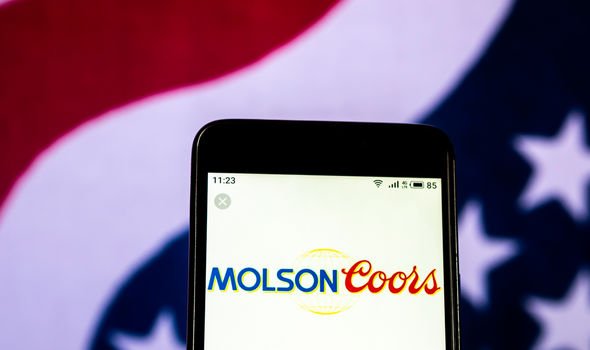 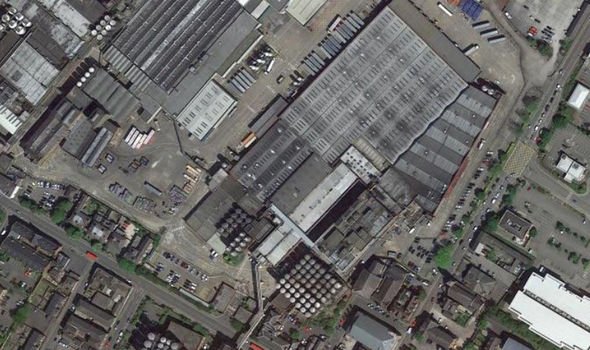 “Any additional information is appreciated.”

The company urged its employers to find a safe place to hide as reports emerged of an active shooter. 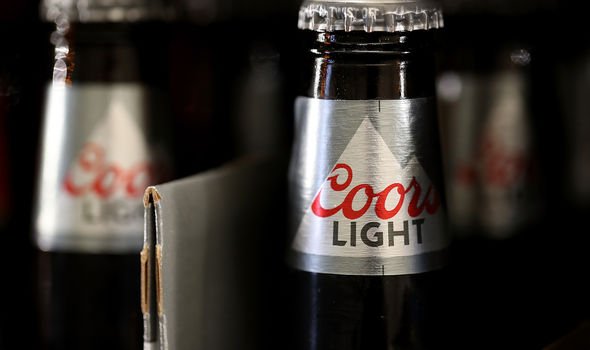 It told employees via email there was an active shooter located in or near South Packaging, Building 4, second-floor stairwell.

She is locked inside an office room with co-workers, texting her husband from inside the building.

Police responsed at 2:11pm local time to 4115 W. State Street for a report of a shooting.

It has been said officers from the Milwaukee County Sheriff’s Office, Marquette University Police Department and US Marshals are also responding to the incident.

Members of the public have been asked to stay away from the cordoned off scene.

This is a breaking news story. More to follow.