The use of so-called “pushback” tactics has long been condemned by human rights groups after witnessing what it means in the Mediterranean.

That the policy is being deployed by Home Secretary Priti Patel gives a sense of how few cards the government has left to play after years spent trying to stop small boats crossing the Channel illegally.

But in the UK the use of push back tactics – if they go ahead – is expected to be very rare and would not look like some of the scenes witnessed in waters between Greece and Turkey. NGOs often send me videos they’ve taken or have obtained documenting disturbing images of migrants caught in between the game of cat and mouse played by the navies of Greece and Turkey.

You can hear the cries for help and see the fear on the faces of those whose boat journeys are being thwarted with aggressive tactics.

The Turks want to move the migrants on from their waters and the Greeks don’t want to receive them.

So in the Mediterranean over recent years there have been all sorts of tactics documented – from boats being blatantly towed back to Turkish waters, waves being churned up to drive them away and migrants physically being pushed back by a bigger vessel even if they appear to have reached the safety of Greece.

The tactics are not only meant to work but also deter as they have left migrants fearing they are about to capsize, drawing condemnation for being overly aggressive and dangerous.

But it is understood any kind of use of push back tactics in the channel would involve strict UK guidelines. 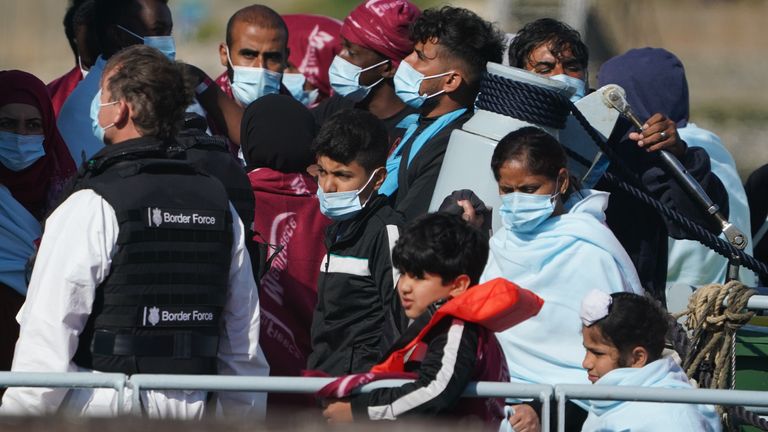 It could only happen in a small neutral zone of water in the middle of the Channel and not in UK or French waters.

It could involve the practical process of turning a boat by putting the nose of a Border Force vessel against a migrant boat; verbally telling asylum seekers to turn round or pushing them back by creating waves using the swell.

But crucially it can only happen if migrants are pushed back towards a receiving vessel. In other words there has to be a French boat to collect the migrants so that nobody is left in danger. 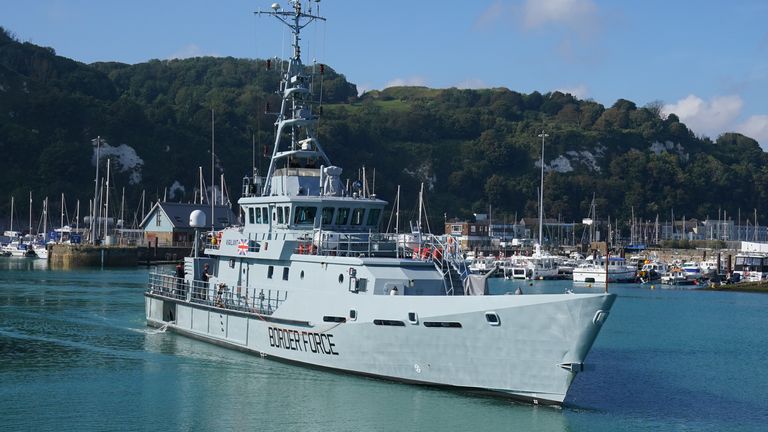 Neither can pushbacks happen involving migrants without lifejackets, boats containing children or injured people or those perceived to be vulnerable or causing migrants to jump into the water.

And the fact is just from looking at the kinds of boats you see migrants arriving in Kent and East Sussex they are generally small dinghies which appear over-loaded and anything but sturdy.

In practice it means pushbacks by the UK authorities are expected to be very infrequent and only in controlled circumstances.

It is the latest announcement by the government to try to stop the small boats crisis – coming after years of new pledges such as deploying the Royal Navy and giving millions to the French to stop smugglers.

But already the home secretary’s surprising new policy looks adrift. Particularly as the French have already turned their noses up at the suggestion of co-operating.