Star Wars actor Mark Hamill has said that the former First Lady would be a force to be reckoned with as the Democratic 2020 vice-presidential pick. The actor, who is a huge critic of US President Trump, tweeted on Wednesday saying that Michelle should be considered.

The tweet read: “I hope whoever becomes the Democratic presidential nominee will consider @MichelleObama as their running mate.#DreamTeam2020.”

Michelle has repeatedly squashed any talk of running for political office.

The ex-FLOTUS told Amtrak’s The National magazine in August that there was “zero chance” that she would run for the White House in any form.

A year earlier, Michelle went on Jimmy Kimmel Live! where the host asked the former First Lady about running for office. 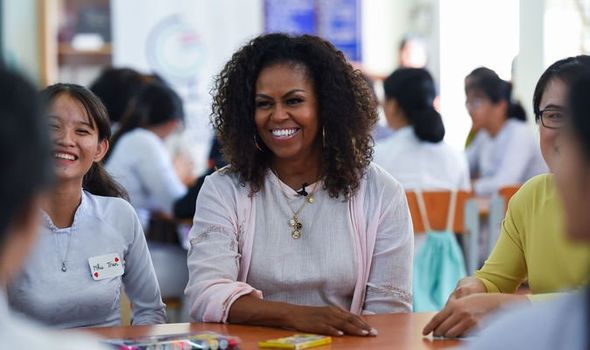 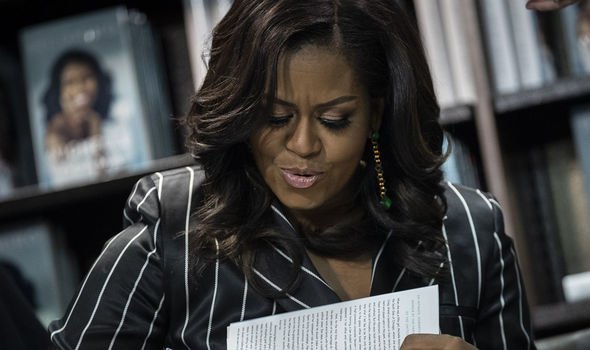 Michelle responded: “I haven’t had any serious conversations with anyone about it because it’s not something that I’m interested in or would ever do. Ever.”

However, Mr Hamill who played the infamous Luke Skywalker in Star Wars, has shared pro-women political messages before. 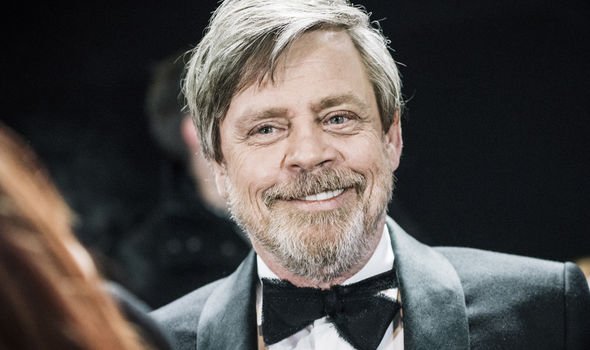 Michelle also revealed the one new surprising thing she has learned in 2019 in an interview with People magazine.

From pursuing a career as a lawyer, to bringing up two children and being the First Lady, Michelle has had her work cut out in recent times. And this has left her with little time to do new things.

But finally, this year she has managed to fulfil a long held ambition.

When asked by People what was the new thing she had learned in 2019, Michelle replied: “I learned to play cornhole. 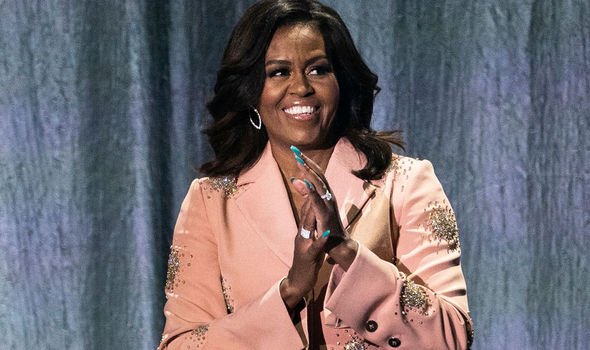 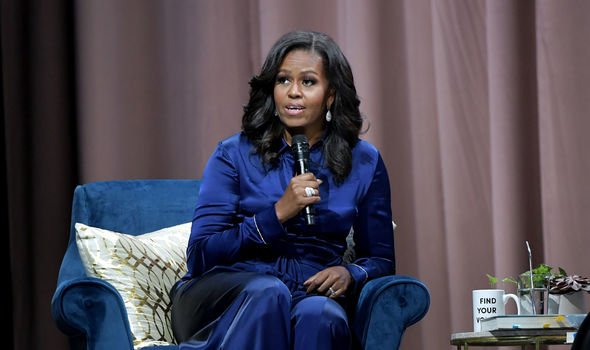 “I know, it’s sacrilege for a Midwesterner to learn this late in life.”

The game is thought to have originated in Germany in the 14th century, and then was rediscovered in the hills of Kentucky over 100 years ago.

It has been called many things, including corn toss, bean bag, bean toss, soft horseshoes and Indiana horseshoes. 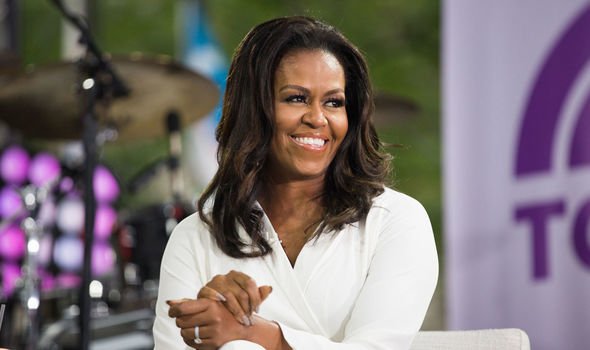 But to many born and raised in Kentucky and the southern part of Ohio, the game is simply and passionately referred to as cornhole.

The game is similar to horseshoes except wooden boxes called cornhole platforms are used and corn bags instead of horseshoes and metal stakes.

Contestants take turns pitching their corn bags at the cornhole platform until a contestant reaches the score of 21 points.