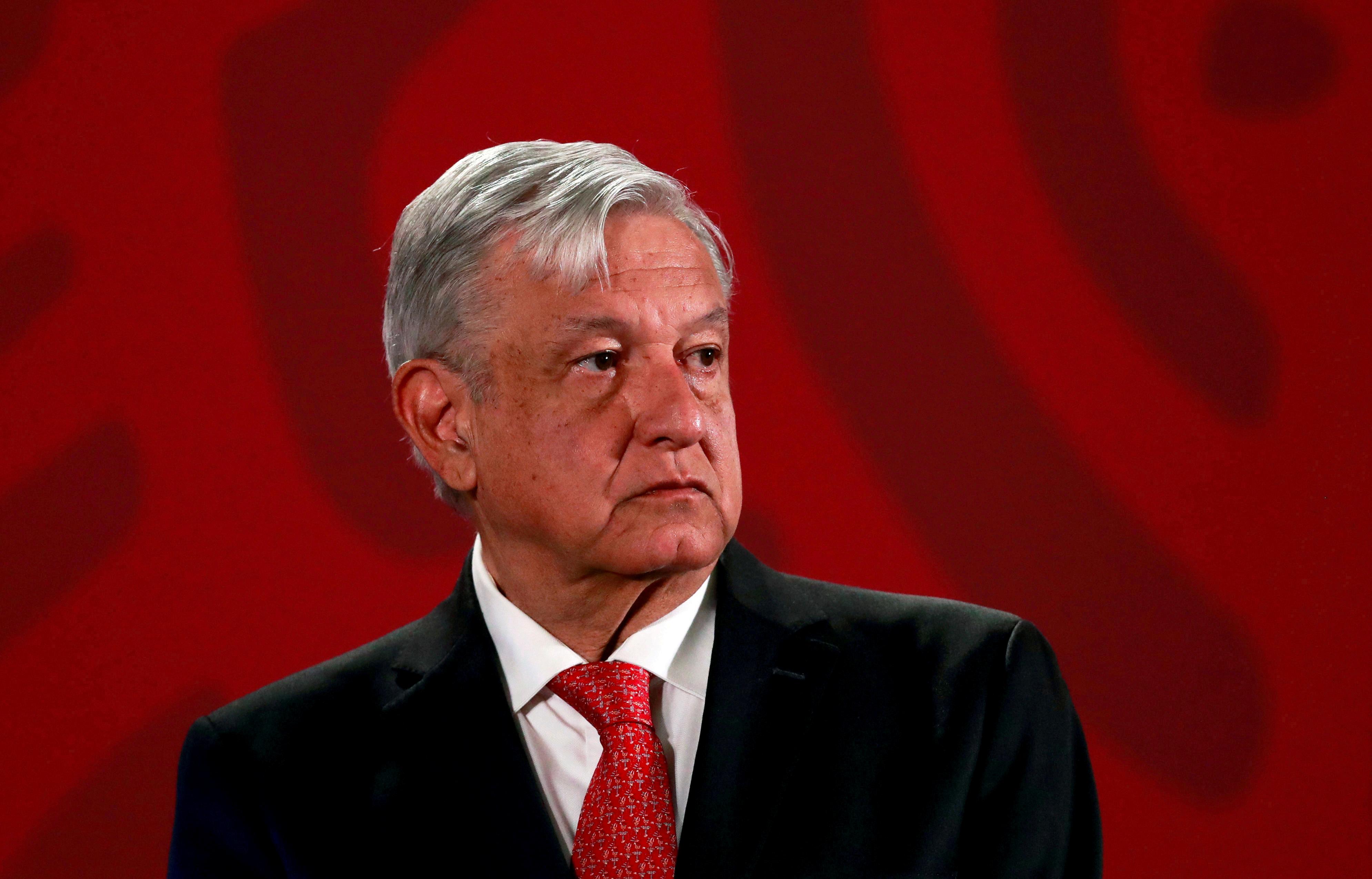 MEXICO CITY (Reuters) – Mexican President Andres Manuel Lopez Obrador said on Friday that he will receive a proposal on Monday from the Cabinet for how to reopen the economy and society after more than a month of quarantine measures to curb the spread of the coronavirus.

“They’re going to present me with an initial proposal on Monday,” Lopez Obrador told reporters during a regular morning news conference. “And we want to announce it to you and to the Mexican public on Wednesday or Thursday.”

Mexico has been under pressure at both home and abroad to set out plans for returning to normal even though the country is currently in the most intense phase of the COVID-19 pandemic.

Mexico on Thursday reported 1,982 new confirmed cases of the novel coronavirus and a record 257 fatalities, bringing the total to 29,616 cases and 2,961 deaths. The government says the true number of infected people is significantly higher though.

The virus has already deepened the mild recession that Mexico entered last year. Analysts are forecasting the economy could shrink by up to around 10% this year.

In minutes from the central bank’s latest policy meeting, released on Tuesday, all of its board members said Mexican economic activity is forecast to contract significantly during the first half of the year, and underscored that the magnitude and duration of the pandemic’s effects are still unknown.

But Lopez Obrador said Mexico is making progress in curbing the pandemic. A group including the ministries of health, economy and education is drawing up a proposal on how the country could begin returning to normal life, he said.

“We’ve been able to flatten the famous curve,” he said. “We have done it because the people have helped us a great deal.”