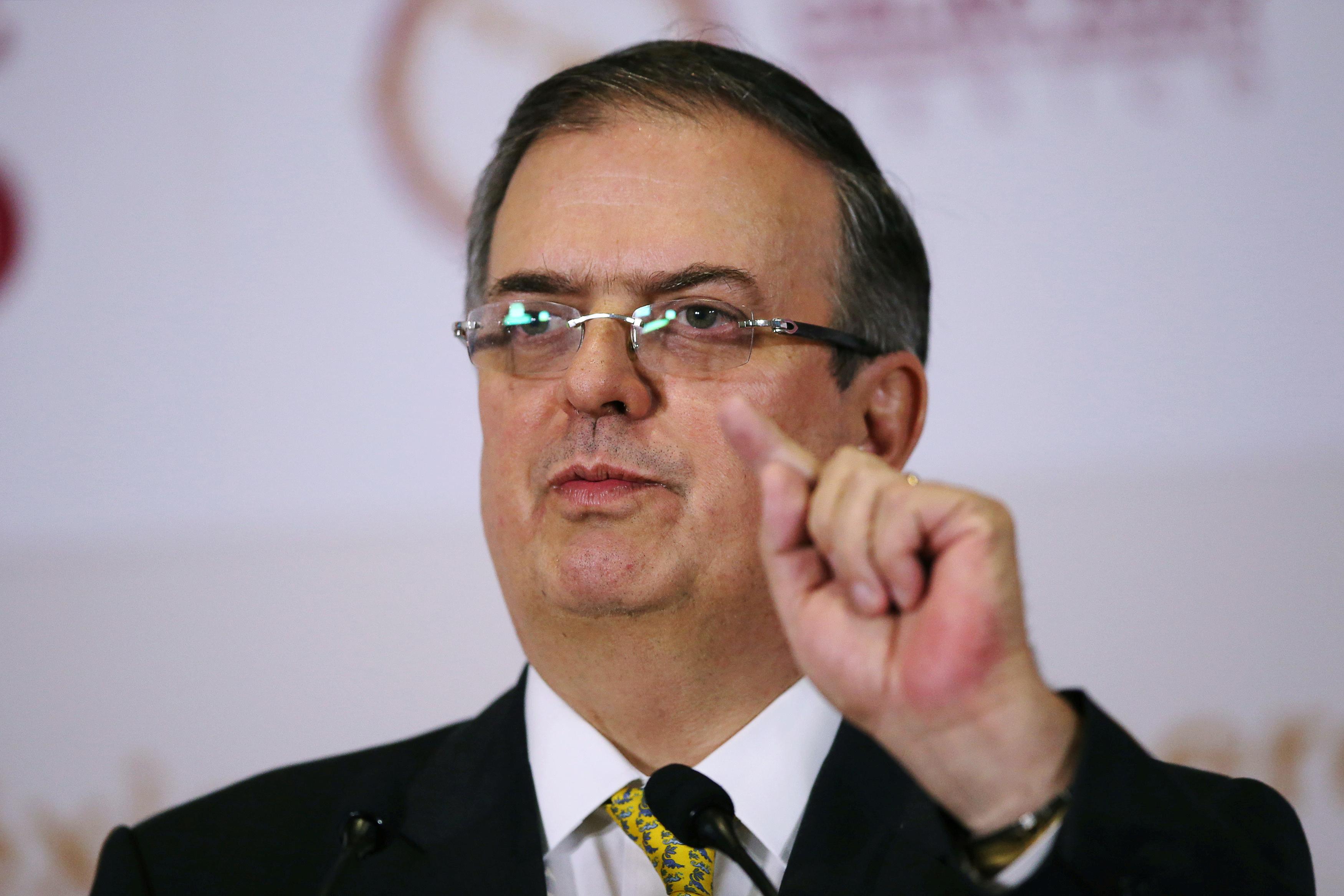 “Mexico was offered at least 2,000 doses of the vaccine to do its protocol to start testing it in Mexico, which is very good news because again we buy ourselves time,” said Mexican Foreign Minister Marcelo Ebrard.

On Wednesday, Mexico’s government told Moscow it would like to carry out phase 3 testing of the vaccine, as part of the Latin American country’s efforts to secure early supplies of an effective medicine to control the coronavirus pandemic.

Mass testing of Russia’s COVID-19 vaccine to get domestic regulatory approval will involve more than 40,000 people and will be overseen by a foreign research body when it starts next week, backers of the project said on Thursday.

The vaccine has been dubbed “Sputnik V” in homage to the world’s first satellite launched by the Soviet Union.

The government of President Andres Manuel Lopez Obrador is angling to have a working vaccine as soon as possible in Mexico.

His administration has already agreed to help manufacture a vaccine candidate being developed by Britain’s AstraZeneca and Oxford University to supply the Latin American market.

It is also preparing to carry out late-stage trials for U.S. company Johnson & Johnson and two Chinese companies.

Mexico has registered 537,031 known coronavirus cases and 58,481 deaths, the third highest death tally in the world.