Angela Merkel has summoned talks with French President Emmanuel Macron, Dutch prime minister Mark Rutte and European Council president Charles Michel. Germany demanded the crisis talks after a proposal from Charles Michel suggested that Germany would be forced to pay a quarter of the overall EU budget over the next seven years. Berlin already funds a fifth of the overall budget, but Mrs Merkel has refused to fund more of the budget burden during the deadlocked talks this week.

Al Jazeera’s Neave Barker said that the ongoing crisis could spell trouble for both Emmanuel Macron and Angela Merkel.

She said pointed out that the threat to the agricultural subsidies “could be harmful to Macron’s domestic leadership” amid growing protests on French streets.

“That is set to rise to a quarter in the coming years.”

JUST IN: Bettel takes swipe at Merkel at EU summit 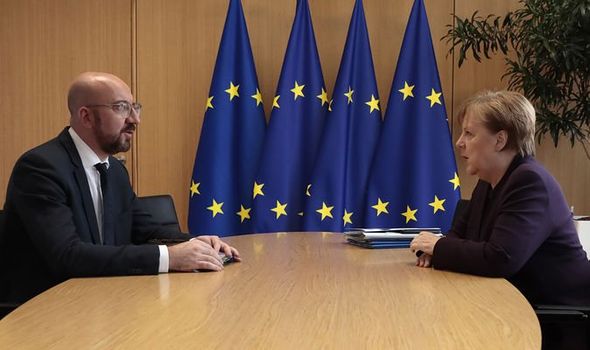 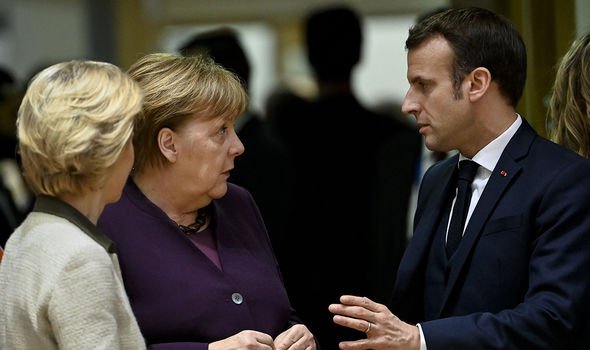 According to the FT, the crisis talks in Brussels is a last-ditch attempt to find an extra €20bn of savings.

The summit so far has struggled to agree on paying for the bloc’s priorities for the next seven years.

There is the added concern of trying to fill a £62bn deficit left by the United Kingdom’s departure from the bloc.

Danish prime minister Mette Frederiksen said she thought a deal would not be reached this week. 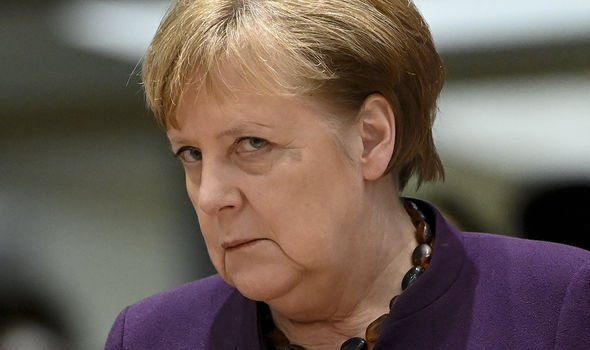 She said: “I’m willing to stay and I’m prepared to stay the whole weekend. But, no, I don’t think we are going to reach an agreement.”

Ms Frederiksen said another summit would “probably” be needed. 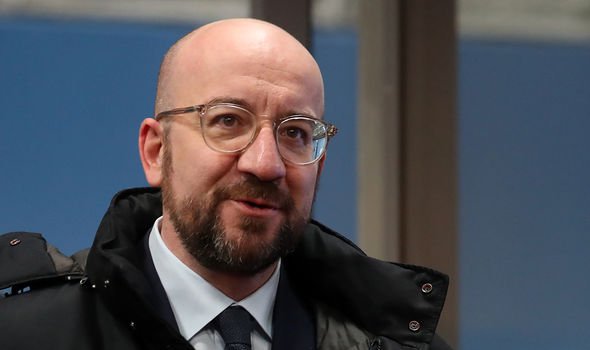 The German Chancellor was said to be enraged after calculations showed France would actually end up paying less into Brussels’ cash coffers.

Internal negotiating documents, seen by Express.co.uk, show Germany would be expected to make net contributions of around £18billion (€22billion).

This is an increase of almost £8billion (€10billion) a year on what Berlin currently sends to Brussels.

Whereas France would actually be better off by almost £1.8billion (€2.2billion) compared to the last budget with a total net payment to the EU of just £11billion (€13billion).