The First Lady of the United States delivered a speech regarding children’s mental health, stating that mental health should be as much of a priority as physical health. Melania Trump also highlighted the stressful choices facing parents between caring for their children and going back to work.

Melania Trump said: “Children’s mental health and development must be as much of priority as physical health.

“The same is true for parents.

“Many will be forced to make stressful choices between caring for their children and going back to work.

“We must address those needs as well as their own mental health and wellbeing. 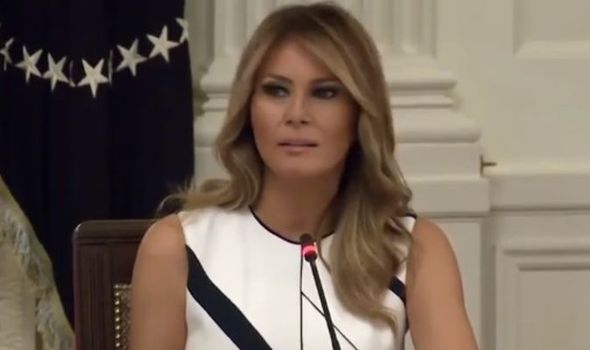 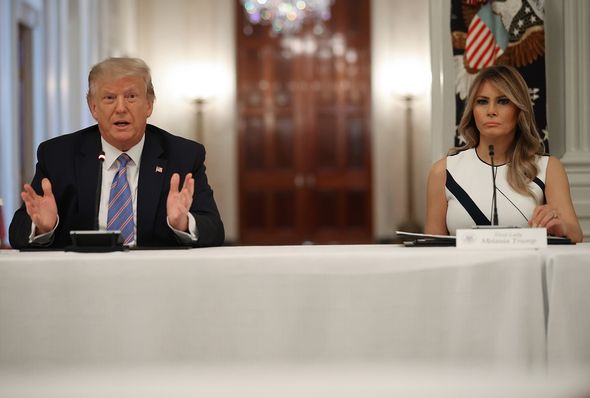 “As we continue to come together as Americans to tackle these challenges, I’m honoured that you could all be here today to offer your thoughts.

“I look forward to working with you to make sure that Americans, children and families can be healthy and thriving.”

Some social media users took to Twitter to criticise the First Lady of the United States following her speech.

Another tweeted: “Low trick, let’s roll out the wife to offer up some thoughtful words that she has no understanding of or interest.

“Old Trump must be really feeling it, allowing his wife to step into the limelight.” 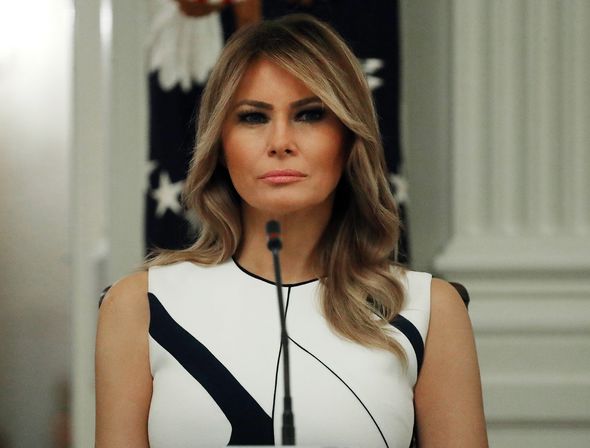 One Twitter user said: “There’s absolutely no reason to hate on her words but look at the left-wing hate machine in full action…”

Another tweeted: “At least one of them has their head screwed on.”

At the time of writing, America has the highest number of COVID-19 cases in the world.