Delhi Chief Minister Arvind Kejriwal and his Deputy Manish Sisodia were due to join Melania at an event in a Delhi Government-run school. However, the two Indian politicians have now been dropped from the visit as they decided it would not be right to “politicise” the event. The US embassy also waded into the dispute following the move ahead of the FLOTUS and US President Donald Trump’s first visit to India.

A US Embassy spokesperson said: “While the US embassy had no objection to the presence of the Chief Minister and the Deputy Chief Minister, we appreciate their recognition that this is not a political event and that it is best to ensure that the focus is on education, the school, and the students.”

According to NDTV, Mr Sisodia said he respected the concerns made by the US.

He said: “Chief Minister Arvind Kejriwal and I would have loved to personally receive the First Lady to the Delhi Government school and brief her about the concept of Happiness Classes and the positive impact that it has had on students, during her visit to the classrooms.

“However, certain concerns were expressed by the US embassy regarding CM and Deputy CM accompanying first lady during the school visit. 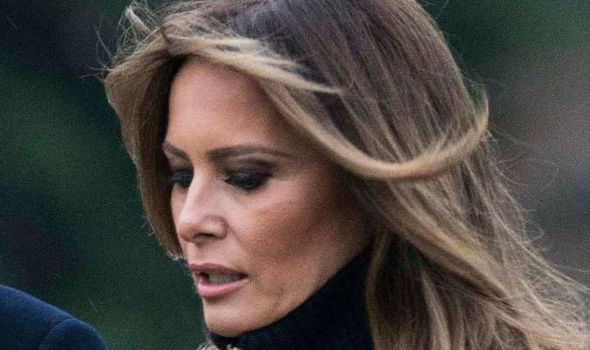 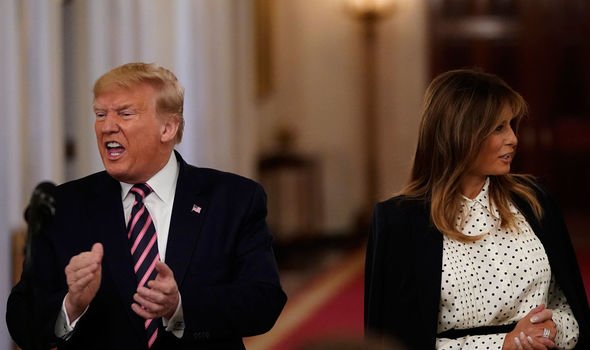 “We respect the same.”

Reports suggest the two politicians’ appearance was axed by officials in central Government in India.

It comes amid claims that Trump will be given the biggest public reception to any foreign leader when he arrives in India on Monday.

Officials say that his appearance, and the celebrations it will bring, could shift the focus on the two countries’ growing tensions surrounding trade. 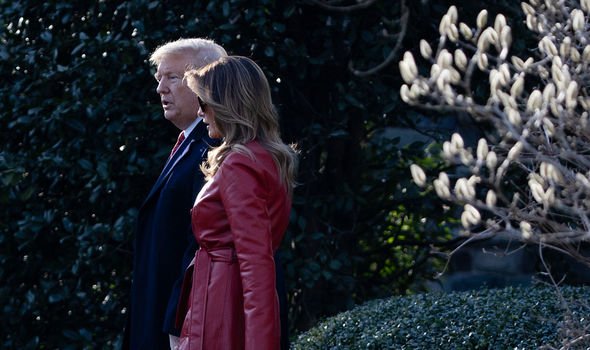 The two nations have been embroiled in a bitter dispute over US demands for access to India’s dairy and poultry markets.

Hundreds of thousands of people are expected to turn out in Ahmedabad to greet Trump.

Both Trump and Indian Prime Minister Narendra Modi will address the crowds. 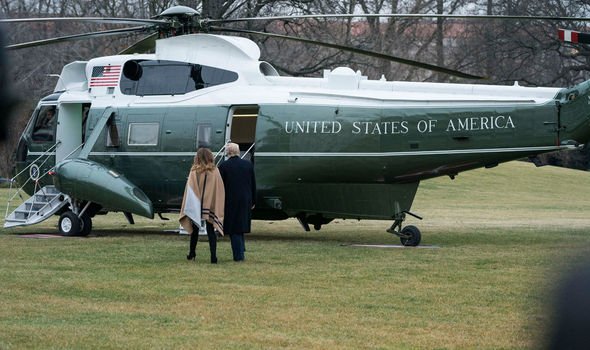 Foreign Secretary Harsh Shringla: “From the moment of their arrival at the airport a little before noon on 24th February, the delegates will be treated to a display of famed Indian hospitality and India’s Unity in

Hopes among US business groups that Trump and Modi could announce some specific trade measures had faded in recent days as differences over new tariffs, agriculture and digital trade continued.

“If we see a deal, it’s going to be minimal and even that doesn’t seem to be on the table,” said Edward Alden, a senior fellow at the Council on Foreign Relations think tank in Washington.

He added that US officials are pushing back against Modi’s “India first” trade protectionism that, ironically, emulates Trump’s tariff policies.

Related posts:
Hot News
Charles ‘can’t deal’ with Harry’s accusations as he’s ‘immensely sensitive’
Breakthrough over Irish language set to keep power-sharing in Stormont on track
pantoprazole other uses
China claims Covid pandemic was developed by US as bio-weapon and calls for investigation
‘Poverty shouldn’t be a part of anybody’ – the social project changing the lives of a community
Recent Posts