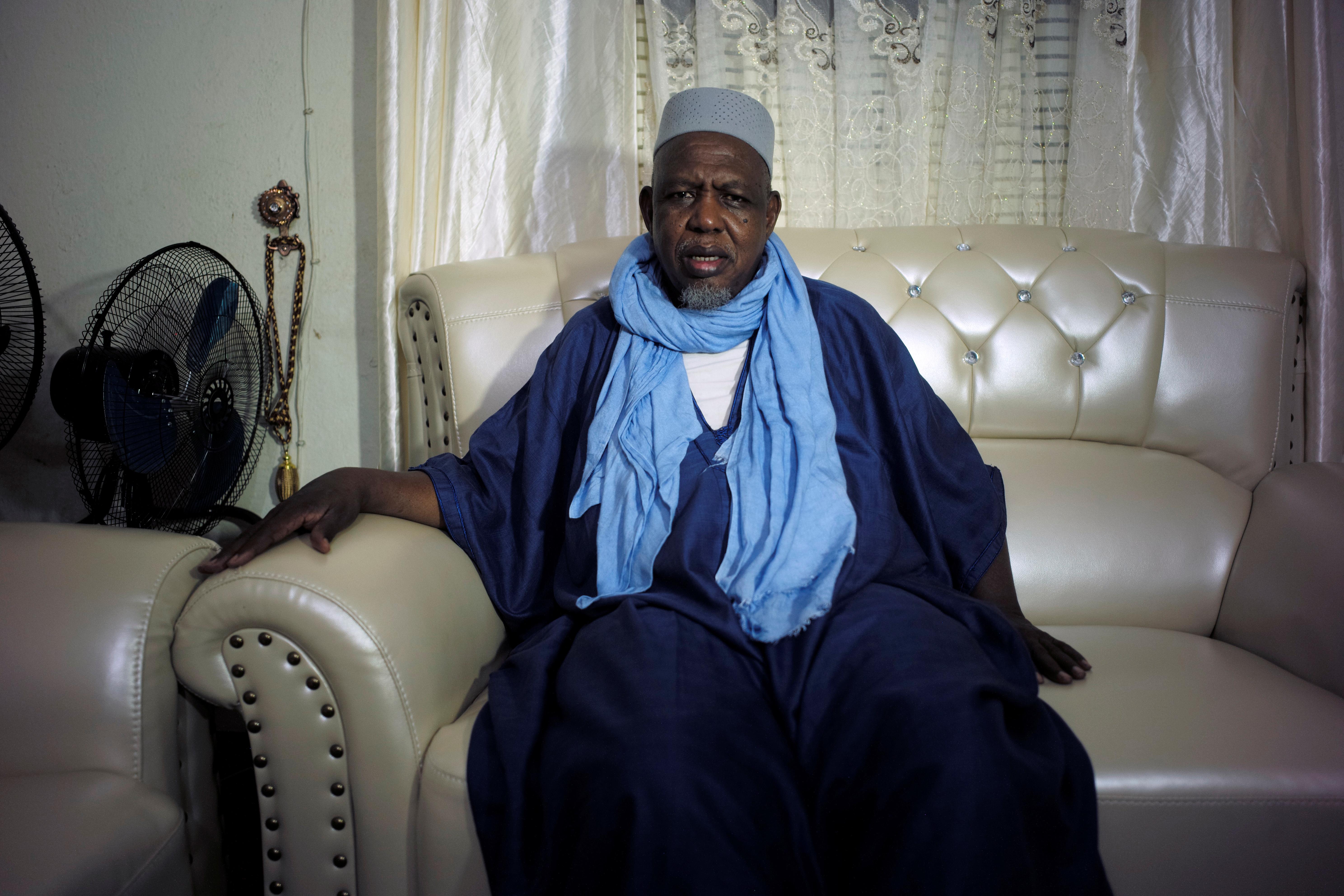 At least 14 protesters were killed earlier this month in demonstrations that have shaken the government since June and raised fears the instability could derail the fight against Islamist extremists in West Africa’s Sahel region.

Despite concessions from Keita and recommendations for moderate reforms by regional leaders, the M5-RFP coalition organising the protests said on Tuesday it wanted Keita gone and has called for more civil disobedience.

But influential preacher Mahmoud Dicko, who has led the protests even though he is not a coalition member, took a softer line in an interview with Reuters on Wednesday.

“I think we can find a solution without going as far as the resignation of the president. Aside from his resignation, there are lots of things that can be done,” he said.

Asked if he would be satisfied by the replacement of Prime Minister Boubou Cisse, who has been heavily criticised for his handling of the protests, Dicko said that change by itself would not resolve the crisis but could be part of a compromise.

Dicko’s speeches denouncing Keita’s governance have electrified protesters, and allies and detractors alike see him as the galvanizing force behind the demonstrations. Yet some of the president’s allies think he is open to compromise and believe the protests would collapse without him.

Tens of thousands of people have protested over contested local elections, perceived government corruption and incompetence. Police killings of protesters have further inflamed anger against Keita.

Despite his divergences with other protest leaders, Dicko, who has never publicly called for Keita’s resignation, denied there were tensions within the opposition.

“There is no division. There is only a movement in which there are democrats who know that their differences are a strength,” he said.