The struggle between Mahathir, 94, and Anwar, 72, who formed a surprise pact to win a 2018 election, has shaped Malaysian politics for more than two decades and is at the root of the latest crisis.

Mahathir, the world’s oldest head of government in his role as interim prime minister, proposed a unified administration without political party allegiances at a time Malaysia faces a flagging economy and the impact of the new coronavirus.

“Politics and political parties need to be put aside for now,” Mahathir said in a televised message. “I propose a government that is not aligned with any party, but only prioritizes the interests of the country.”

Anwar later said he opposed forming a “backdoor government” and that three parties from the former Pakatan ruling coalition had proposed his name to the king as candidate for prime minister.

“We wait for the decision of the king,” he told a news conference.

To try to end the crisis, Sultan Abdullah Sultan Ahmad Shah has been meeting all 222 elected members of parliament over two days.

Those in the meetings said they were asked to name their favored prime minister or whether they wanted fresh elections.

Anwar’s Parti Keadilan Rakyat (PKR), or the People’s Justice Party, has 39 seats and alliance partners could potentially give it another 62.

While some politicians have openly voiced support for Mahathir to stay in office, it was not clear whether enough of them would give him their backing. 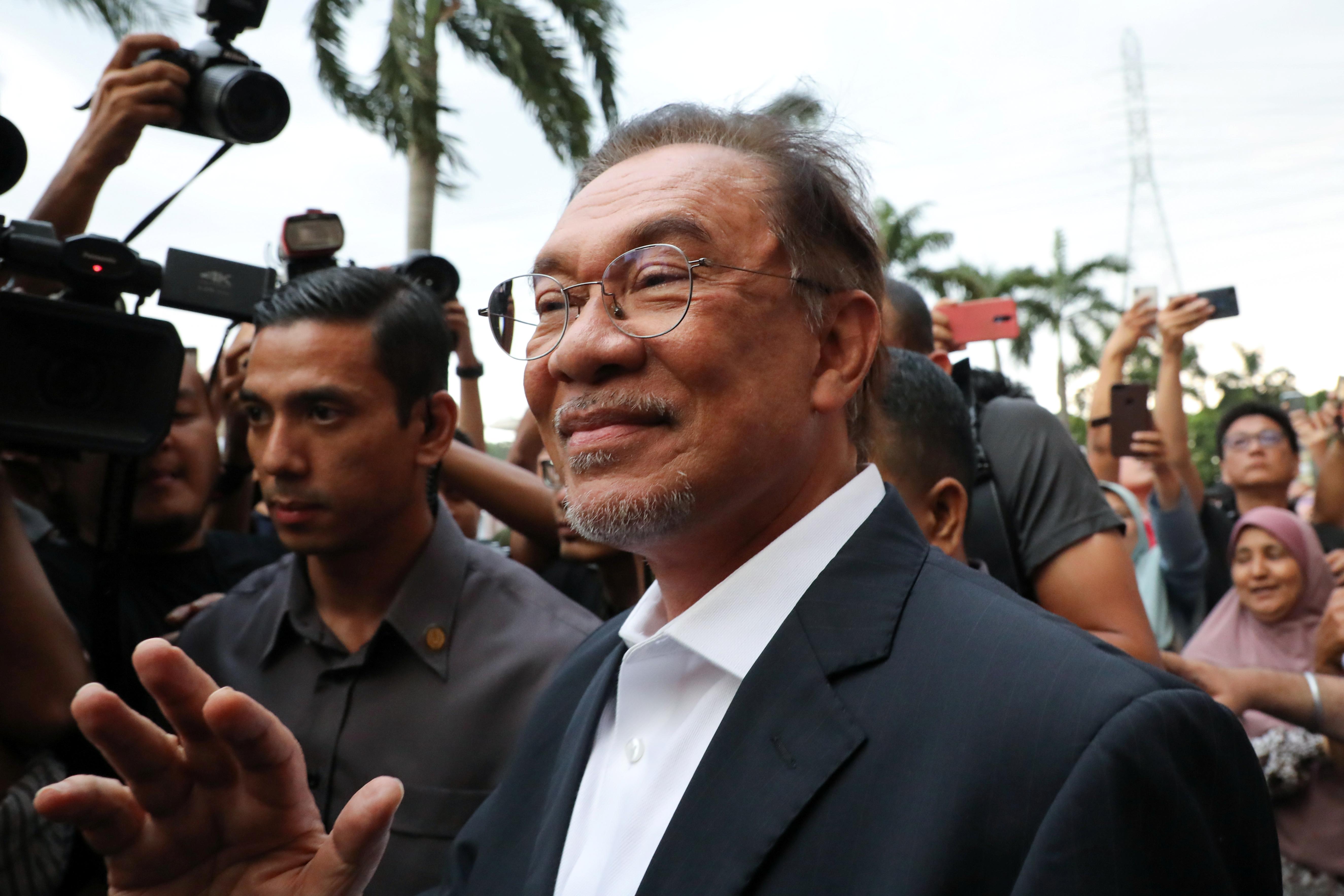 The volatile relationship between Anwar and Mahathir helped prompt the latest crisis after Mahathir resisted pressure to set a date for a promised transfer of power to Anwar made ahead of the 2018 election.

As well as personal relationships, politics in Malaysia is shaped by a tangle of ethnic and religious interests. The largely Muslim country of 32 million is more than half ethnic Malay, but has large ethnic Chinese, Indian and other minorities.

A unity government cutting across party lines could give Mahathir greater authority than during a spell as prime minister from 1981 until his retirement in 2003.

But the idea was rejected on Tuesday by an alliance of four parties including the United Malays National Organisation (UMNO), which ruled Malaysia for six decades until being defeated by Mahathir’s coalition in 2018.

The four parties said they had told the king they wanted a new election instead. 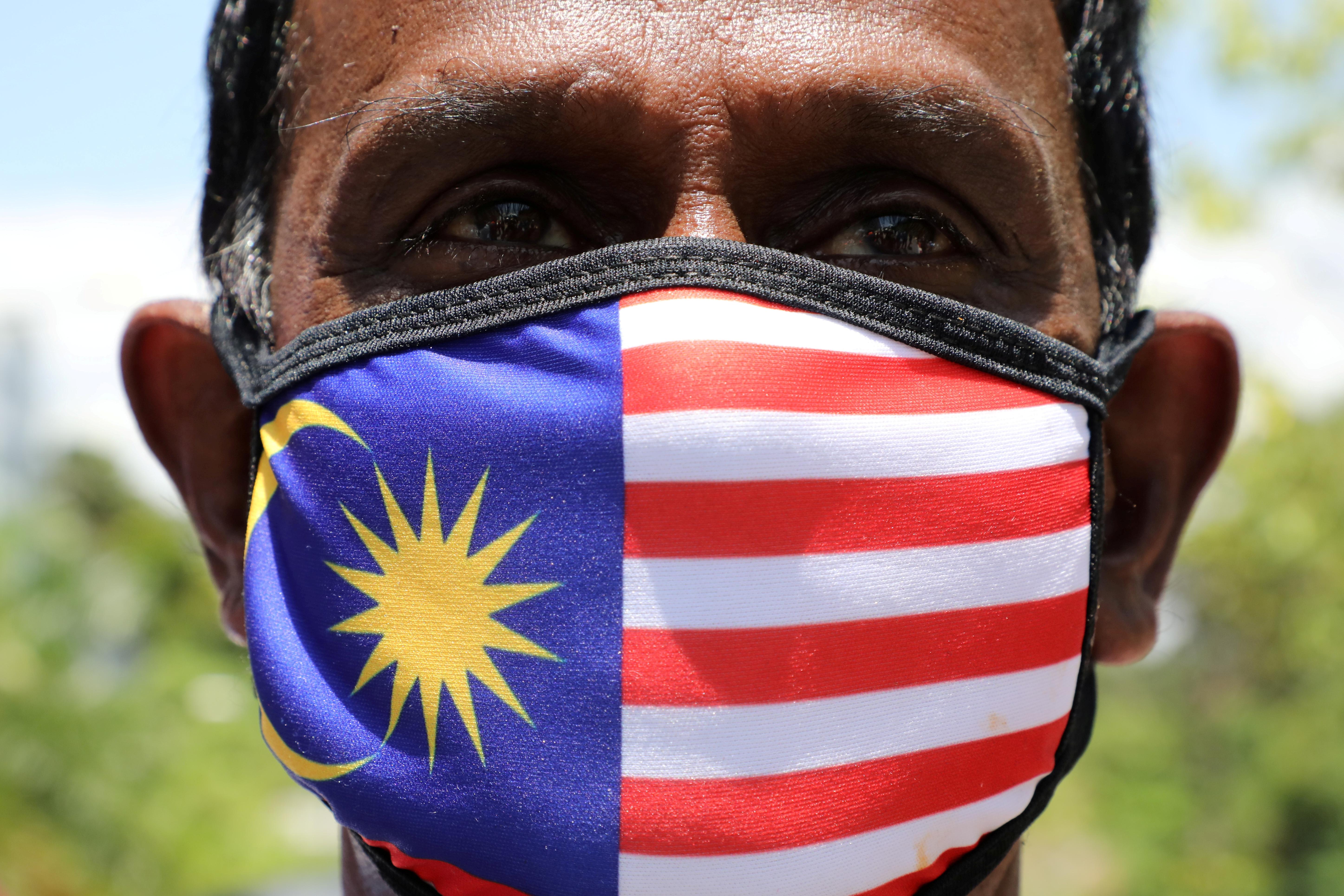 After their election defeat under former prime minister Najib Razak, those parties’ fortunes have been on the rise while the Pakatan coalition of Mahathir and Anwar has lost five by-elections

Anwar was Mahathir’s deputy and a rising political star when Mahathir was prime minister the first time but they fell out.

Anwar was arrested and jailed in the late 1990s for sodomy and corruption, charges that he and his supporters maintain were aimed at ending his political career.