KUALA LUMPUR (Reuters) – Malaysia’s Mahathir Mohamad won the backing of old rival Anwar Ibrahim on Saturday for his return as prime minister, restoring a difficult alliance that collapsed this week when Mahathir’s abrupt resignation plunged the country into political turmoil. 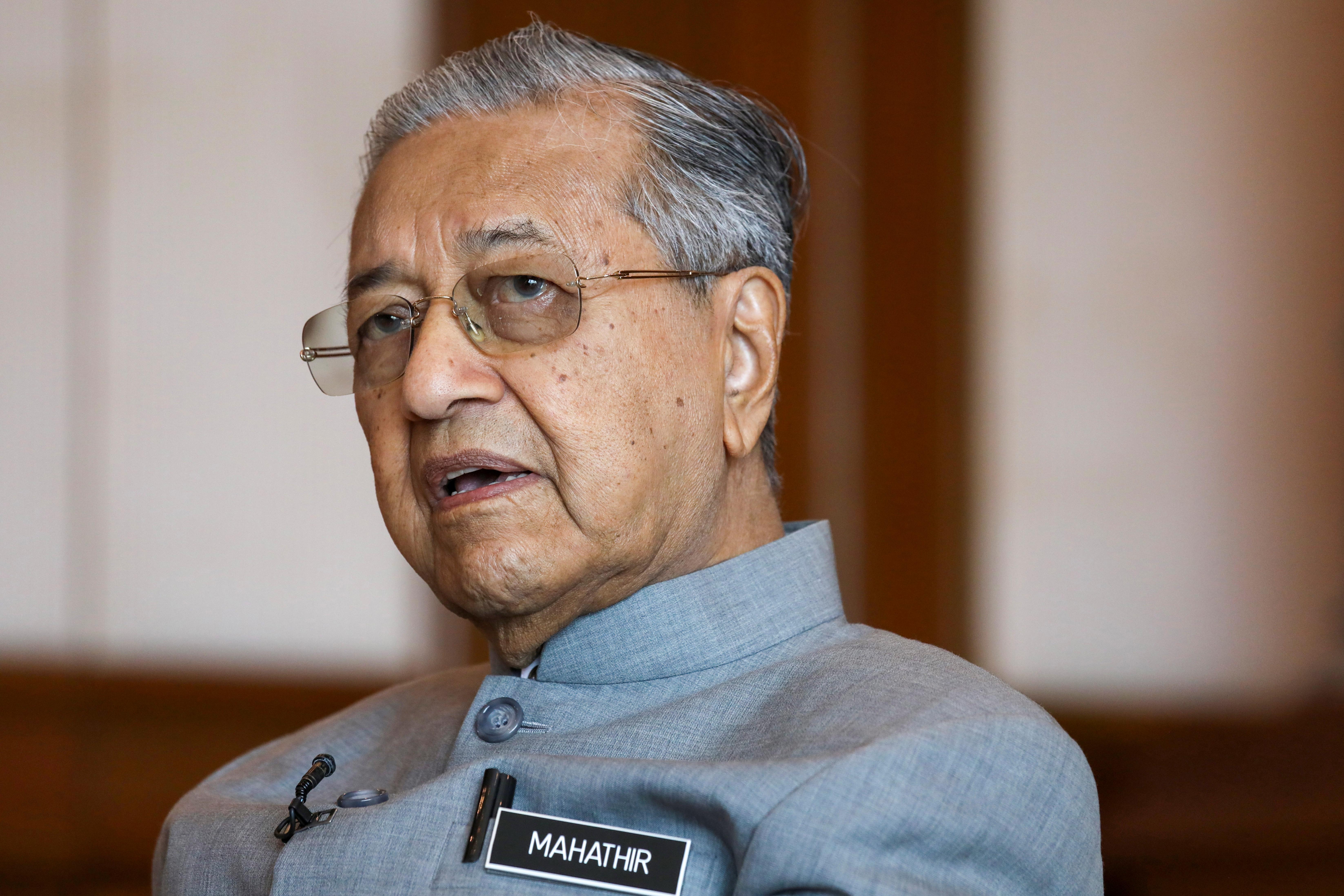 The move averted a showdown between the men whose relationship has shaped Malaysian politics for two decades, but which risked sidelining both and returning to power the corruption-tarnished former ruling party they had defeated.

Mahathir, who as interim prime minister is the world’s oldest government leader at 94, and Anwar, 72, swept to a surprise election victory in 2018, but friction between them continued and was at the root of the latest crisis.

Anwar said he was going to tell Malaysia’s monarch that Mahathir was now the prime ministerial candidate of the Pakatan Harapan (Alliance of Hope) coalition.

Anwar thanked coalition members for agreeing with his decision “to take a step back and to put forward Mahathir as our candidate for prime minister, in order to avoid a political crisis and being thrown into the old system that we rejected”.

The political futures of both men had appeared in doubt on Friday, with Anwar competing as a candidate in his own right and Mahathir finding little support for a unity government that would have strengthened his power.

A new alliance had formed behind former interior minister Muhyiddin Yassin, 72, who had the backing of the old ruling party, the United Malays National Organisation (UMNO) and Islamist party PAS.

It was UMNO’s ruling coalition that Mahathir and Anwar united to drive from power in 2018 under then prime minister Najib Razak, who now faces graft charges.

“Pakatan only has one candidate that could win the support of the majority of the MPs, Mahathir not Anwar,” said analyst Adib Zalkapli of Bower Group Asia.

“Anwar will have to fight another day. Today is all about stopping UMNO and PAS from returning to government.”

UMNO, which Mahathir led from 1981 to 2003 during a previous stint as prime minister, supports Malay nationalism.

Its fortunes have risen since its 2018 election defeat, with the Pakatan coalition losing five by-elections in the face of criticism from some Malay voters that it should do more to favour the biggest ethnic group in the country of 32 million.

Still in doubt, however, was Mahathir’s backing from his own Bersatu party, which had swung behind Muhyiddin.

At the root of the squabble between Mahathir and Anwar has been the prime minister’s pre-election promise to one day hand power to the younger man, though no date was ever set.

Neither Mahathir nor Pakatan Harapan made any mention of that promise on Saturday.

Anwar was Mahathir’s deputy and a rising political star when Mahathir was prime minister the first time, but they fell out over how to tackle the Asian financial crisis.

Anwar was arrested and jailed in the late 1990s for sodomy and corruption, charges he says were politically motivated.

As well as personal relationships, politics in Malaysia is shaped by a tangle of ethnic, religious and regional interests. Malaysia is more than half ethnic Malay, but has large ethnic Chinese, Indian and other minorities.