The sentence is believed to be the harshest such penalty on record in the Muslim-majority country.

A Malaysian has been sentenced to more than 10 years in jail and three others have been charged over insults against Islam and the Prophet Muhammad on social media.

The sentence of 10 years and 10 months is believed to be the harshest such penalty on record in the Muslim-majority country.

Inspector General of Police Mohamad Fuzi Harun said in a statement on Saturday that the person, identified only as Facebook user “Ayea Yea”, had pleaded guilty to 10 charges of anti-religious activity and misusing communication networks.

The statement did not specify the number of charges for each offence but said they would be served consecutively.

Under Malaysian law, those found guilty of anti-religious activity can be punished with a jail term of two to five years. The misuse of communication networks carries a maximum one year in jail or a fine of up to 50,000 ringgit ($12,200), or both.

According to Andrew Khoo, a Malaysian lawyer focusing on human rights, this is an “unprecedented” situation.

“For someone to face five separate charges, and for the sentences to be served consecutively – this is excessive,” Khoo told Al Jazeera.

“And according to press reports, the accused was unrepresented. That in itself is a travesty of justice,” he added.

‘Not to abuse social media’

Another social media user had also pleaded guilty and a sentencing hearing will be held on Monday. Two others had pleaded not guilty and were being held without bail.

All four were charged under laws against causing racial disharmony, incitement, and misusing communications networks.

“The police advise the public not to abuse social media or communication networks by uploading or sharing any form of provocation that can affect religious or racial sensitivities, causing racial tensions within this country’s diverse community,” Mohamad said.

Mujahid Yusof Rawa, the minister in charge of religious affairs, said on Thursday that the Islamic Affairs Department had set up a unit to monitor writings and communications insulting Islam and Prophet Muhammad.

He said the ministry would not compromise on any acts insulting the religion and called for punishment against those found guilty. 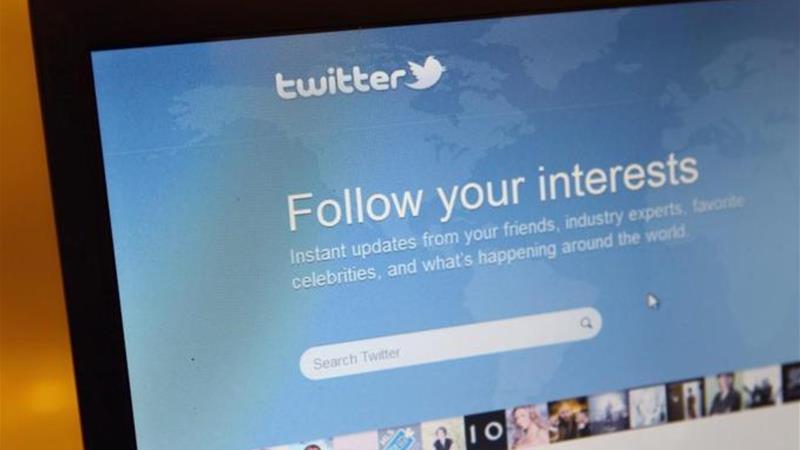 Should there be limits on social media?