Health minister says lockdown will be from April 18 to May 9; Supreme Court hears election appeal. 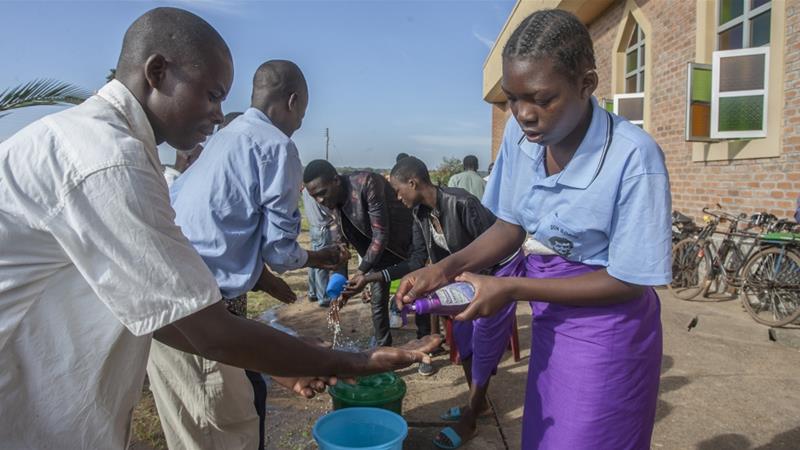 Malawi has announced a three-week lockdown to try and curb the spread of the novel coronavirus, joining other southern African countries like South Africa, Angola and Zimbabwe which have previously announced full or partial lockdowns.

Minister of Health and Population Jappie Mhango said the lockdown will be in effect from April 18 to May 9, adding that all non-essential businesses would close and services would stop.

“If [we are] not careful, Malawi could lose up to 50,000 lives from COVID-19 [the disease caused by the new coronavirus],” President Peter Mutharika said at a news conference on Wednesday.

Malawi has recorded 16 confirmed cases of the coronavirus and two COVID-19-related deaths. South Africa is the southern African nation with the highest number of confirmed cases, currently at more than 2,500.

On Tuesday, Namibia extended its stay-at-home order by two-and-a-half weeks.

As Malawi announced the lockdown, the country’s Supreme Court began hearing an appeal by President Mutharika against the cancellation of his re-election.

Following elections last May, President Mutharika’s lawyer admitted that electoral laws were flouted during the polls but said the breaches did not materially prejudice anyone.

His lawyer, Samuel Tembenu, admitted correction fluid was used but said no votes were altered.

“There was no evidence to state that votes were taken from one candidate and given to another,” he told Supreme Court judges.

In February, the Constitutional Court annulled the results and ordered a rerun, citing “grave” and “widespread” irregularities including the use of correction fluid on tally sheets.

Tembenu said the Constitutional Court used the term “irregularities” loosely, adding that “they were merely breaches of the electoral law”.

A new election has been scheduled for July 2, although it could be delayed by the appeal and the coronavirus outbreak.

It is the first time a presidential election has been challenged on legal grounds in Malawi since its independence from Britain in 1964. 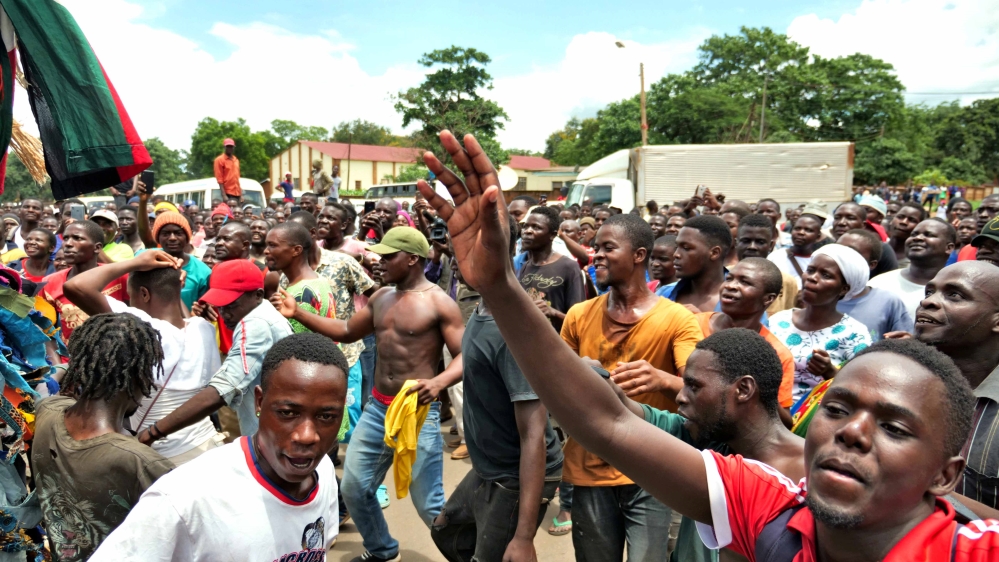