PARIS (Reuters) – French President Emmanuel Macron picked his widely respected health minister on Sunday to reinvigorate a campaign to win over Paris City Hall that fell apart when his previous candidate pulled out over a sexting scandal. 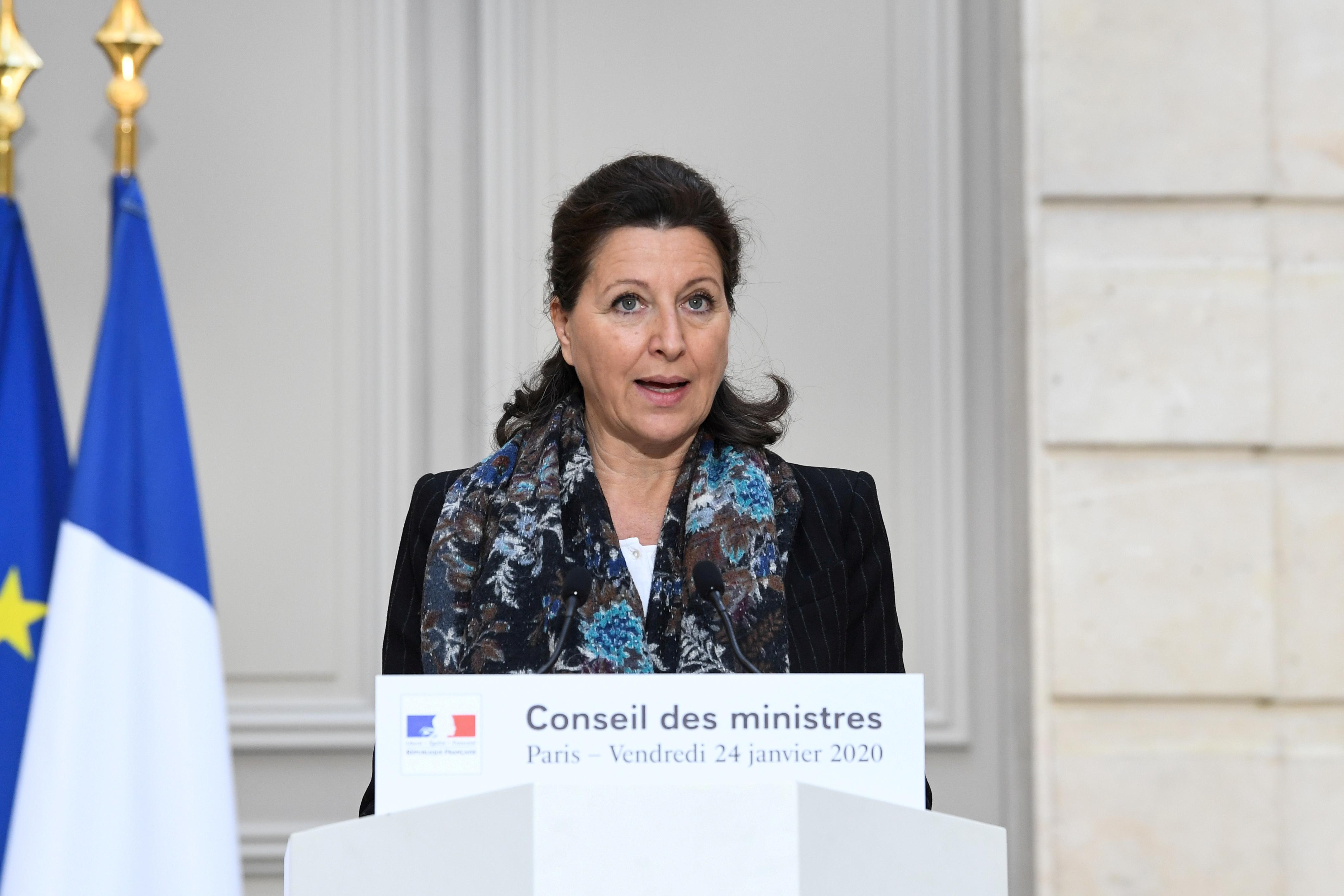 Less than a month before mayoral elections in which opinion polls expect Macron’s party to fare poorly, Macron is keen to turn his fortunes around in the capital, where voters have given him good scores in the past.

His new candidate, Health Minister Agnes Buzyn, a doctor who has been leading France’s response to the coronavirus, told reporters she was throwing herself into the race to win.

She will pick up the baton from Benjamin Griveaux, one of the “Macron boys” who helped propel the former investment banker into power in 2017. Griveaux, who is married, was forced to give up after sexual images he sent to a woman were published online.

Pavlensky and his girlfriend, who French media said was the recipient of Griveaux’s texts, were arrested on Saturday and were held for questioning on Sunday over possible charges of privacy violation, the prosecutor’s office said.

The Russian artist is best known for works of performance art including nailing his scrotum to the ground in Moscow’s Red Square and setting fire to doors at the headquarters of Russia’s state security agency and the Bank of France.

French politicians from all camps denounced the leak of private material, which many said constituted an unacceptable Americanisation of politics in France, where politicians’ private lives have long been considered off limits.

But for Macron, the episode marks a new low in his effort to give the three-and-a-half year old En Marche (On the Move) party he created from scratch a sustainable local base.

Party officials have admitted they expected a drubbing in the March 15-22 elections. “It will go badly for En Marche, because that’s the election in which the political program is the least important,” a senior figure in the party told Reuters.

The party has suffered from defections in parliament and has also failed to maintain discipline, with several lawmakers deciding to launch independent bids against the candidate chosen by the party’s decision-making committee.

In Paris, Macron’s new candidate will compete with a flamboyant mathematician, Cedric Villani, who was elected to parliament under Macron’s banner in 2017 but was kicked out of the party last month after he refused to rally behind Macron’s official choice.