This drop in support comes as widespread strikes continue to cause chaos across the country.  Support for the troubled Mr Macron has dropped in popularity particularly among EELV (Green Party) supporters. The survey of 1,005 was conducted by France Inter and L’Express between February 19 and 20.

They were striking against a new system that would make them work for longer, for less.

Over the past months, many of these protests have become violent and thousands of people have been injured. 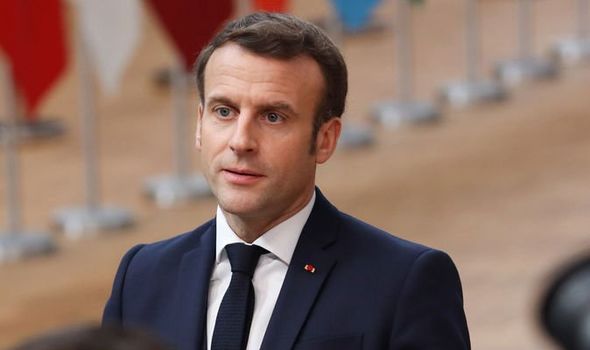 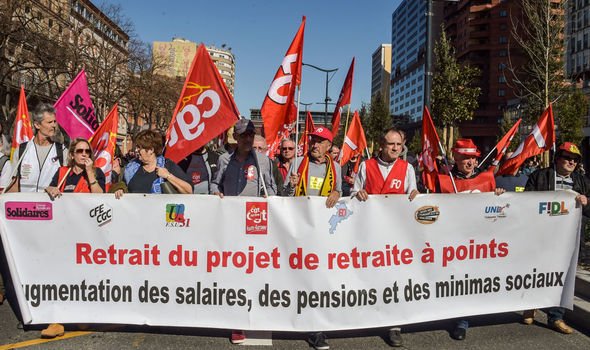 Trade unions have called for more protests against the French President’s reforms.

At the end of last year France suffered its biggest strike in years, which shut down public transport services.

The strike also reduced the number of hospital staff, teachers and police officers at work.

Mr Macron has not suggested increasing the age of retirement, but those retiring before 63 would receive a lower pension based on the points they have earned. 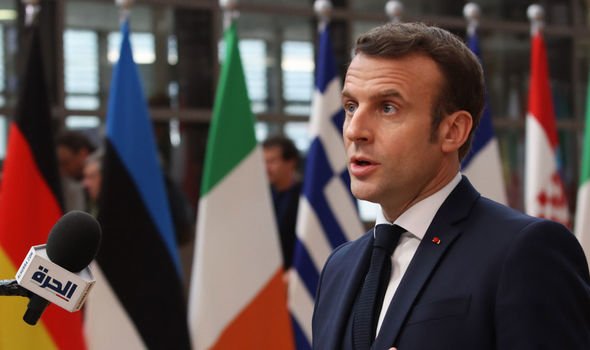 Critics believe the reforms will force most people in France to work for longer and get smaller payouts in return.

Edouard Philippe, the French Prime Minister, also sparked anger when he announced a two-year extension of the working period necessary to earn a full pension in December.

In response, public transport workers walked off the job for a month-and-a-half in December and January.

Macron’s centrist Republic on the Move (LREM) party aims to get the bill through Parliament before next month’s municipal elections. 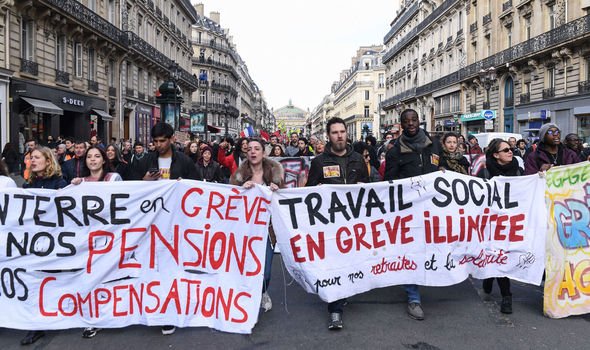 MPs in France have been abandoning Macron’s La Republique en Marche ahead of local elections next month.

Local elections voters could give their support to Marine Le Pen and her extreme right Rassemblement National.

France has also suffered from months of violent protests by the gilets jaunes.

The groups have been angered about Macron’s threat to impose a green tax on fuel.

Mr Macron has vowed to defend French farmers and fishermen in this uncertain year, as the UK leaves the EU.