The Middle Eastern country became the latest victim of a swarm of locusts that have wreaked havoc across East Africa for weeks, endangering economies in a region heavily dependent on agriculture for food security. Heavy rains and cyclones last year sparked unprecedented breeding and the explosive growth of locust populations on the Arabian peninsula, according to the United Nations. The pests have since fanned out and attacked India, before making their way into Pakistan from the desert on the country’s southwestern border with Iran.

The crisis is so severe that the government has declared a nationwide emergency and urgently appealed for help from the international community.

A press release issued by the Chinese Consulate General stated that Beijing would provide pesticide and high-efficiency remote sprayers and other control materials to the Pakistani government for free.

The first batch of the materials includes 50,000 liters of malathion and 14 air-powered high-efficiency remote sprayers. 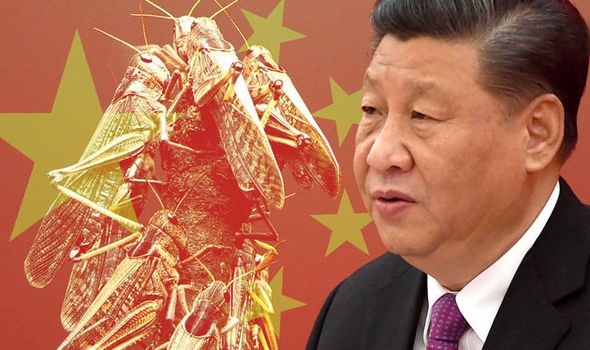 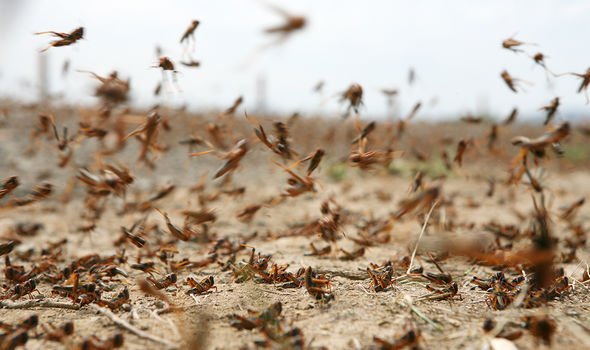 Chinese Consul General Li Bijian said: “The first batch of emergency aid to control the locust from China arrived in Karachi this morning.”

The press release added: “Although China has not yet completely conquered the novel coronavirus epidemic, it still provided Pakistan with 12,000 kits for novel coronavirus detection to express the profound friendship of the Chinese people to the Pakistani people as iron buddies.”

Last month, Chinese experts traveled to Pakistan and visited Sindh, Balochistan and Punjab from February 23 to March 4 to assess the damage caused by the locust swarm. 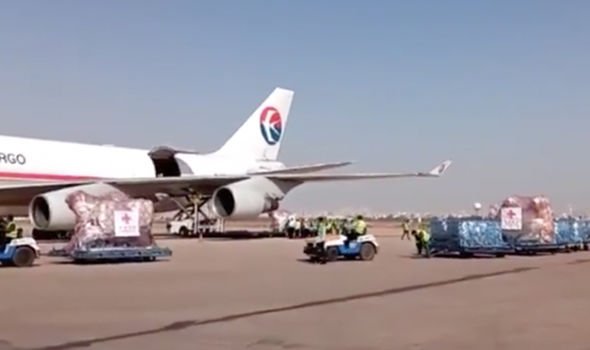 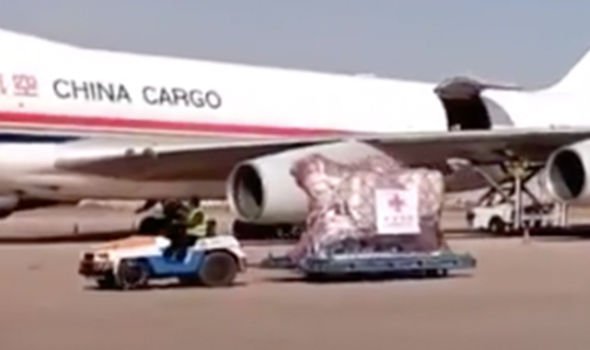 The group, after reviewing the situation, formulated a detailed assistance and training plan to deal with the crisis.

The strategy involved the emergency deployment of disaster prevention materials including pesticides, spraying vehicles and an urgent supply of monitoring equipment to assist Pakistan.

The experts believe that the next four to six weeks will be a critical period for the eradication of locusts in the area.

Desert locusts have a reproduction cycle of about three months, and with the pests currently laying eggs across the Horn of Africa, experts fear the swarm could reach 400 times its current size. 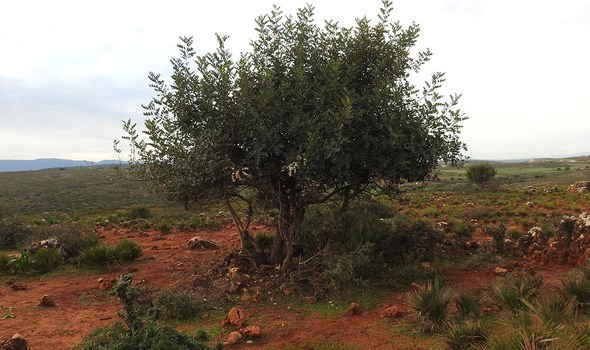 The Food and Agriculture Organisation says the cost of prevention could reach $138million (£119million).

In a statement, the foundation said its donation would assist FAO as it supports governments in Ethiopia, Kenya, and Somalia to combat locust infestation that is posing a significant threat to food production and livelihoods in the region.