Outgoing Barcelona star Lionel Messi will hold a news conference today in his first public appearance since the club announced he would be leaving.

The 34-year-old Argentine will face the media at 11am UK time amid growing speculation about his next club.

Footballing legend Messi has been with the Spanish giants for his whole career, coming through the ranks at the esteemed La Masia youth academy, but is set to part ways with the club after contract talks fell through due to “financial and structural obstacles”. 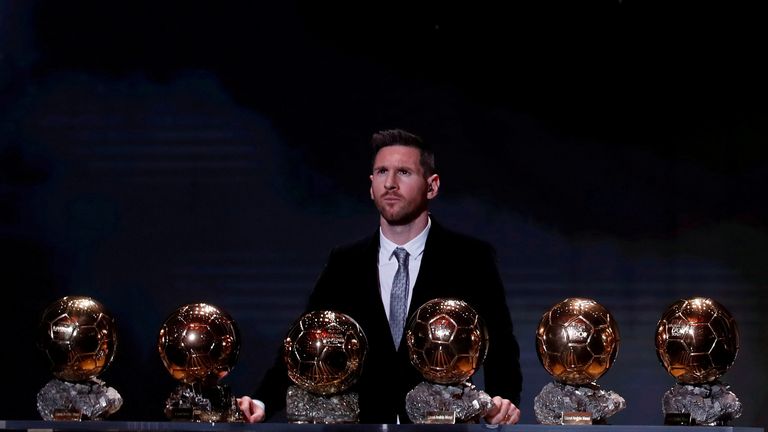 Messi is set to speak publicly at the Nou Camp for the first time since the announcement, but details of what he will say have not been revealed either by him or Barcelona.

He is being widely tipped to sign for French club Paris Saint Germain (PSG), where he would team up with his compatriot Mauricio Pochettino, the former Tottenham manager.

The star’s Barcelona contract expired at the end of last season and last month the club said they had agreed to a new deal for their captain.

But Barcelona shocked the football world on Thursday when they announced his departure, blaming financial fair play rules set by La Liga.

Fans will be eager to hear about Messi’s next move – he has previously been strongly linked with a reunion with former manager Pep Guardiola, but the Manchester City boss has ruled out a move.

PSG seems like the most likely destination – the French titans, who failed to win Ligue 1 as expected last season as underdogs Lille finished top, believe they have a good chance of luring him to the Parc des Princes and can afford to sign him without breaking financial fair play rules. 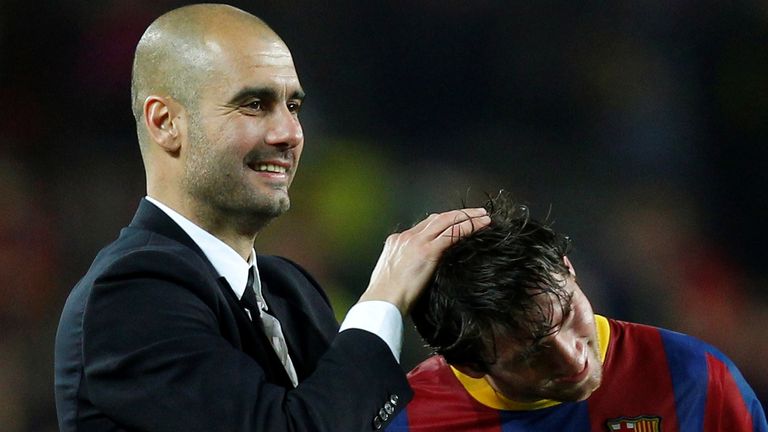 If he was to move to PSG, he would be reunited with Neymar, who played with Messi during his time at Barcelona.

According to Sky Sports, Messi and his father Jorge have spoken directly to PSG’s head coach Pochettino and are braced for an offer.

PSG opened their league season on Saturday with a 2-1 against Troye and after the match, Pochettino was coy about signing Messi.

“His name is associated with different clubs, there are plenty of rumours,” he was quoted as saying by L’Equipe.

“We will see what happens in the coming days.” 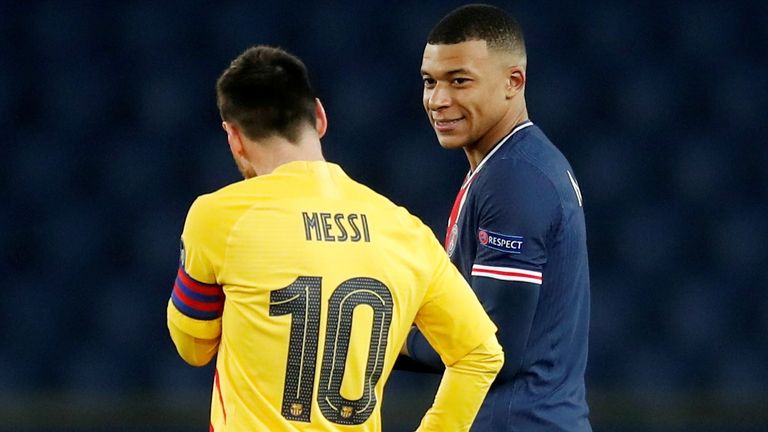 Messi is a six-time Ballon d’Or winner and has scored 672 goals in 778 appearances since making his debut in 2003.

He is justifiably part of any conversation about the greatest footballer of all time, along with Pele, Maradona, Cristiano Ronaldo, and further back Alfredo di Stefano and Ferenc Puskas.